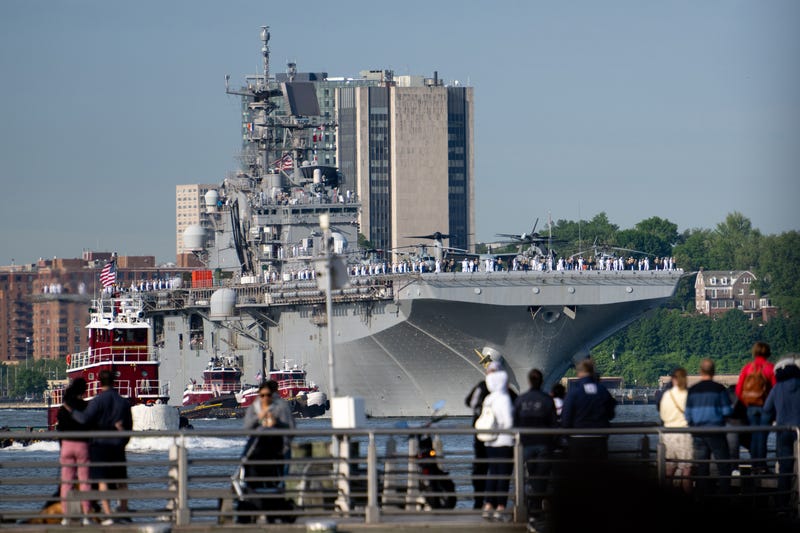 People gather around to watch Marines and Navy sailors from the USS Bataan during their arrival for Fleet Week 2022 as seen from the Intrepid Museum on May 25, 2022 in New York City. Fleet Week returned this year in full capacity with over 3,000 sailors partaking across multiple vessels entering New York City’s ports, according to reports. This is the first year since the start of the COVID-19 pandemic that Fleet Week has returned. Photo credit Alexi J. Rosenfeld/Getty Images
By Curtis Brodner

NEW YORK (1010 WINS) -- A man reportedly punched a 24-year-old Navy Sailor in the face during a brawl on the Lower East Side early Sunday morning.

The sailor was in town from New Mexico for the Navy’s Fleet Week, the New York Post reported, citing anonymous police sources.

The fight went down on the corner of Montgomery Street and South Street at around 2:30 a.m., police said.

The man allegedly hit the sailor in the face and then pushed his head into the pavement.

The lightly injured sailor refused medical attention on the scene.

Police have not yet made any arrests.

The festival returned for the first time in two years this May after a pandemic hiatus. 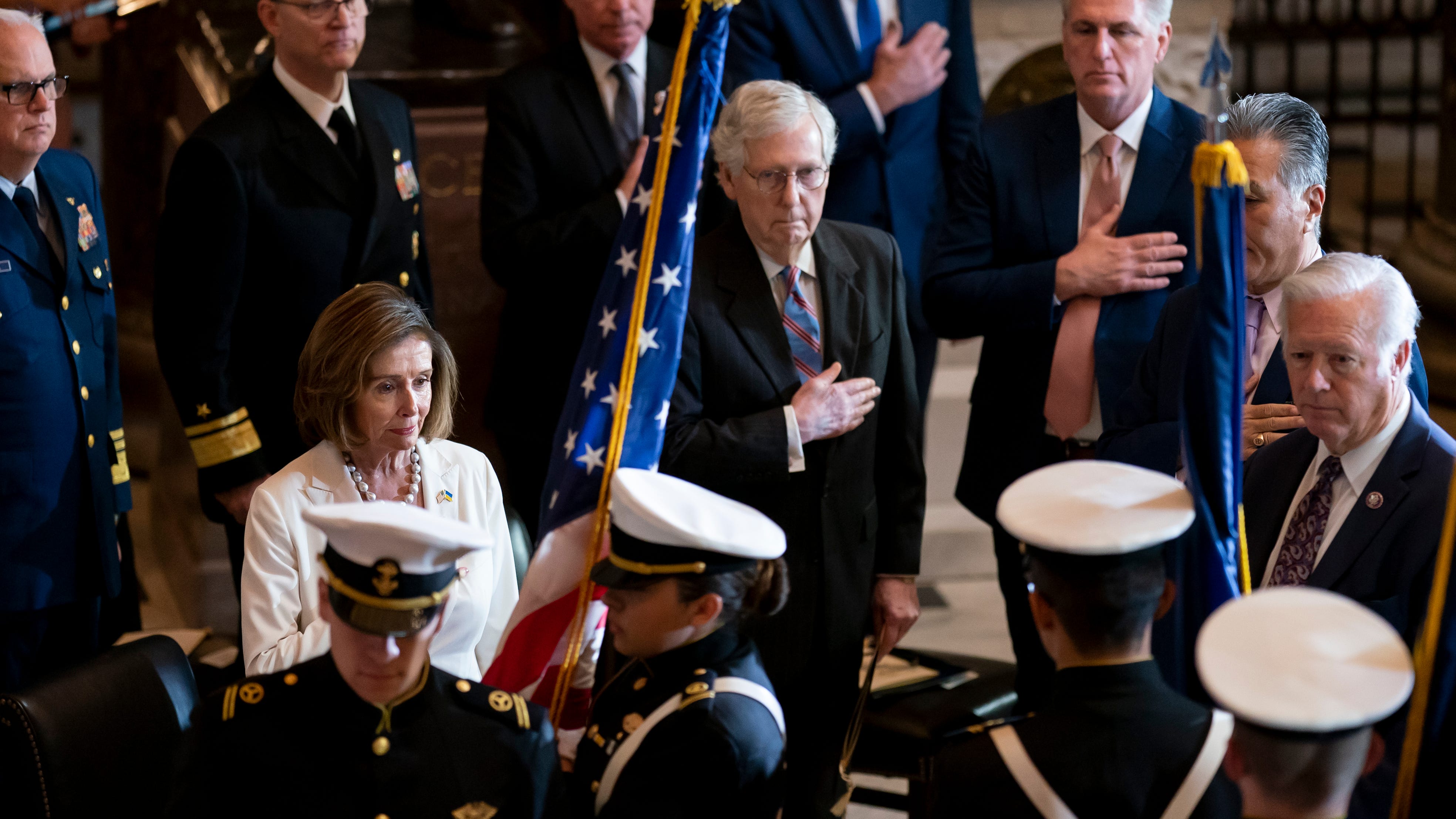 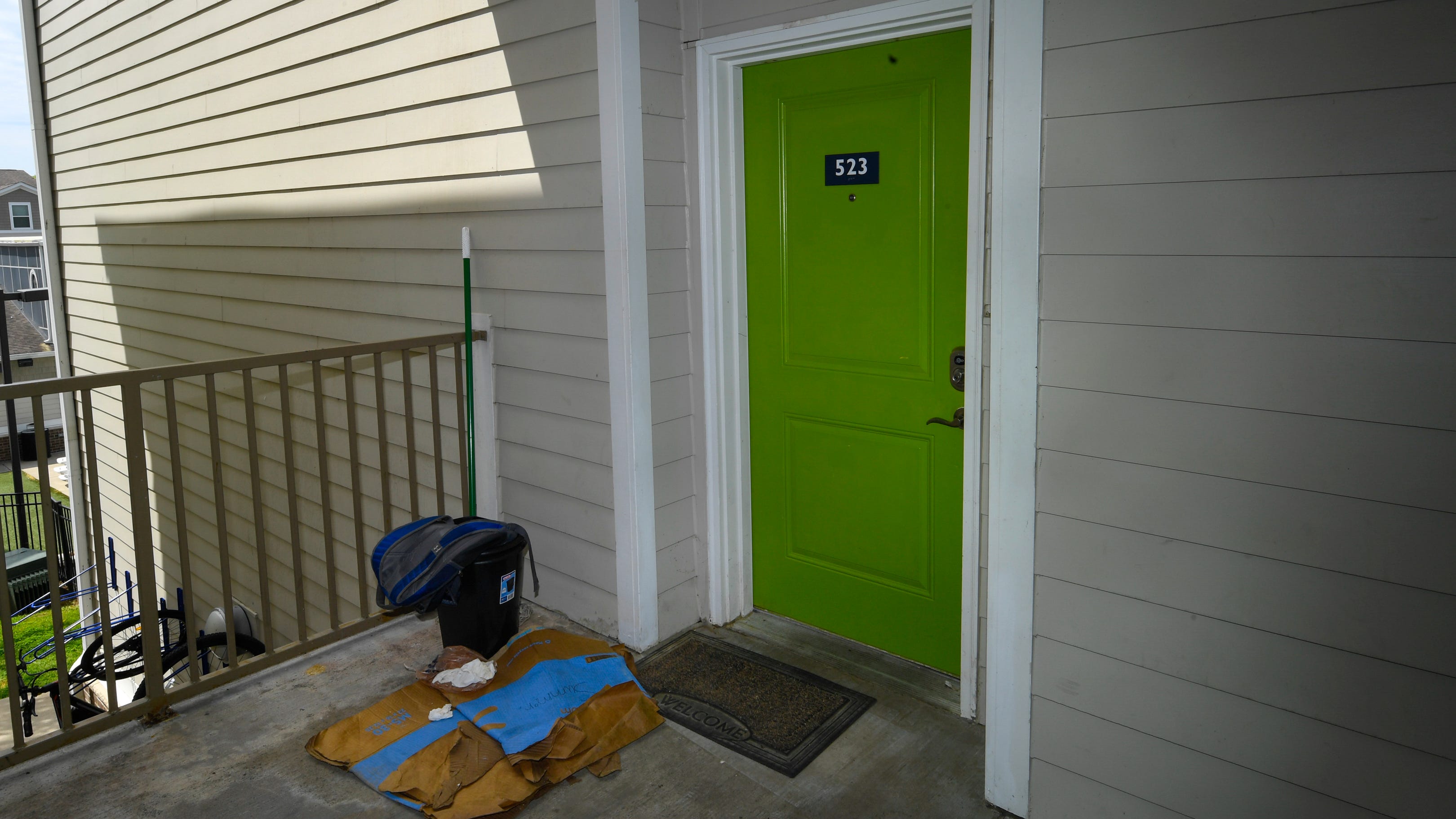