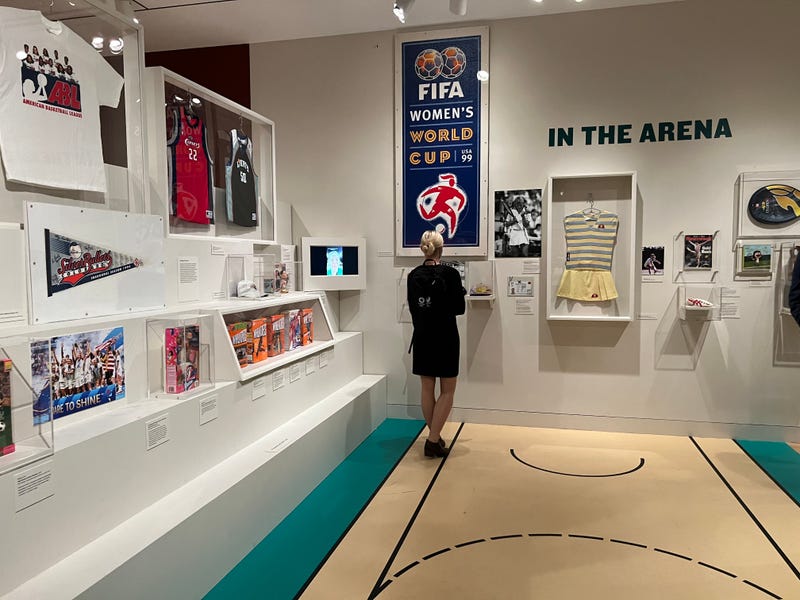 NEW YORK (1010 WINS) — A new exhibit commemorating the 50th anniversary of Title IX is opening at the New-York Historical Society on Friday.

The exhibit, called Title IX: Activism On and Off the Field, tracks the progress of the last half a century in the United States since the implementation of the act which prohibited discrimination based on sex in education programs or activities that receive federal assistance. 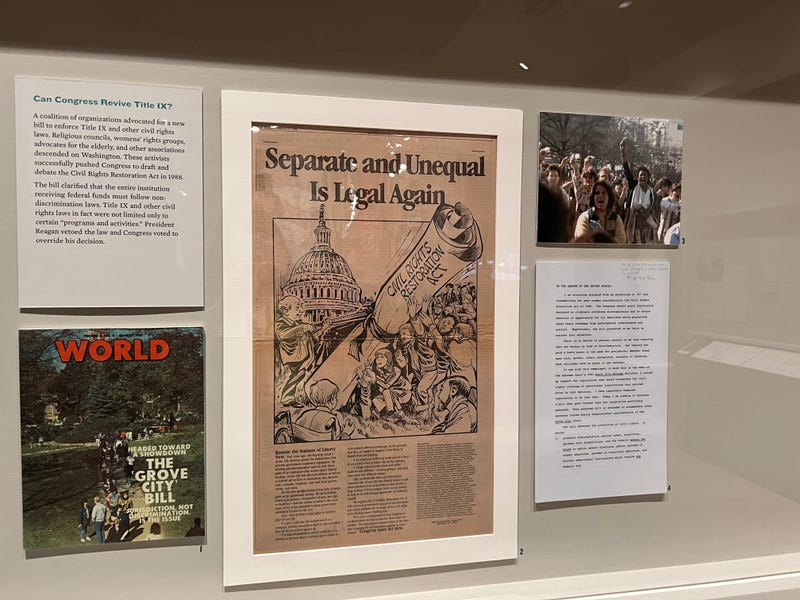 Visitors are taken through several different sections which trace the trajectory of Title IX—starting with the legal battle to get the law established and ending with a look to the future of what the amendment means for the next generation. 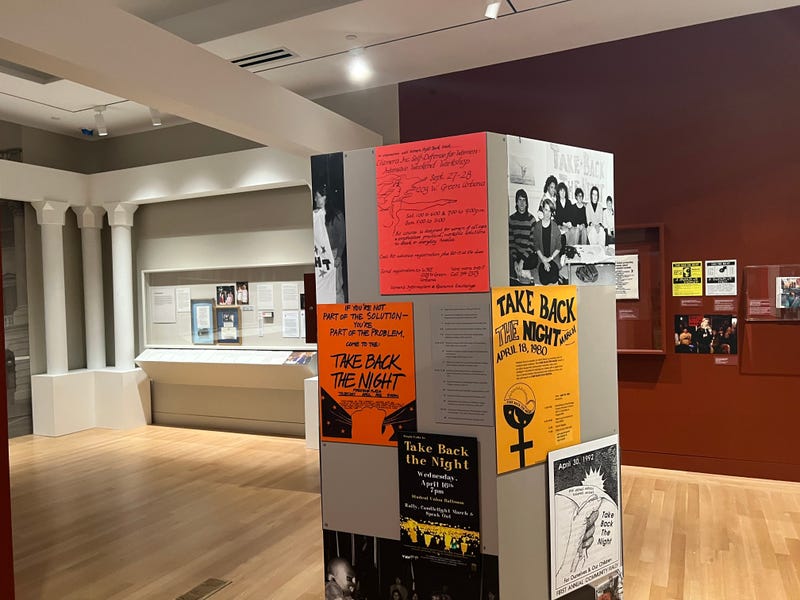 “Fifty years ago, with just a few words, the federal government sought to prevent discrimination in education on the basis of sex,” said Dr. Louise Mirrer, New-York Historical’s president and CEO. “As our latest exhibition from the Center for Women’s History demonstrates, the path leading up to the creation of Title IX and the subsequent years since its passage have been full of successes and obstacles—with activists advocating for equal opportunities int he classroom and on the field and protection from sexual harrasement. We hope visitors will be inspired by the history on display as they consider how they, too, can contribute to a more just future.”

Most well known for its impact on women’s sports, the exhibit features a ‘stadium’ area which shows how the legislation contributed to the explosion of more women in sports and fitness after its passage but also the way our consumer culture shifted as a result with vintage sports Barbie dolls and Wheaties cereal boxes on display. 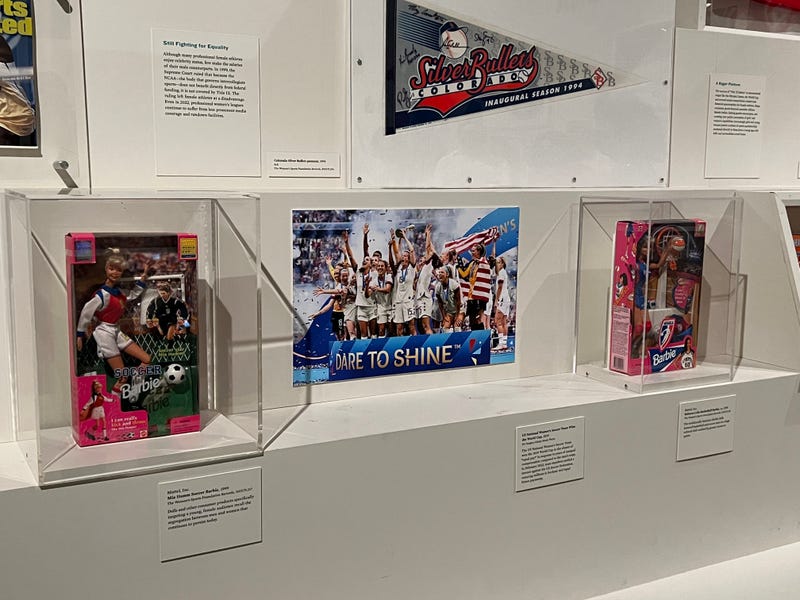 The exhibit also shows what Title IX meant in the fight against sexual violence on college campuses. Personal items from student protests and flyers for demonstrations can be seen in the “On Campus” portion which show the passion and commitment of students who fought to make collegiate spaces safer and more inclusive.

“Title IX is only 37 words,” one Historical Society docent said. “And yet society has changed in absolutely monumental ways in the past five decades. Here at the New York Historical Society, we say history matters. In this exhibition, we show how Title IX matters both in the past and how it continues to matter today.”

Title IX: Activism On and Off the Field will be on view from May 13 to Sept. 4. 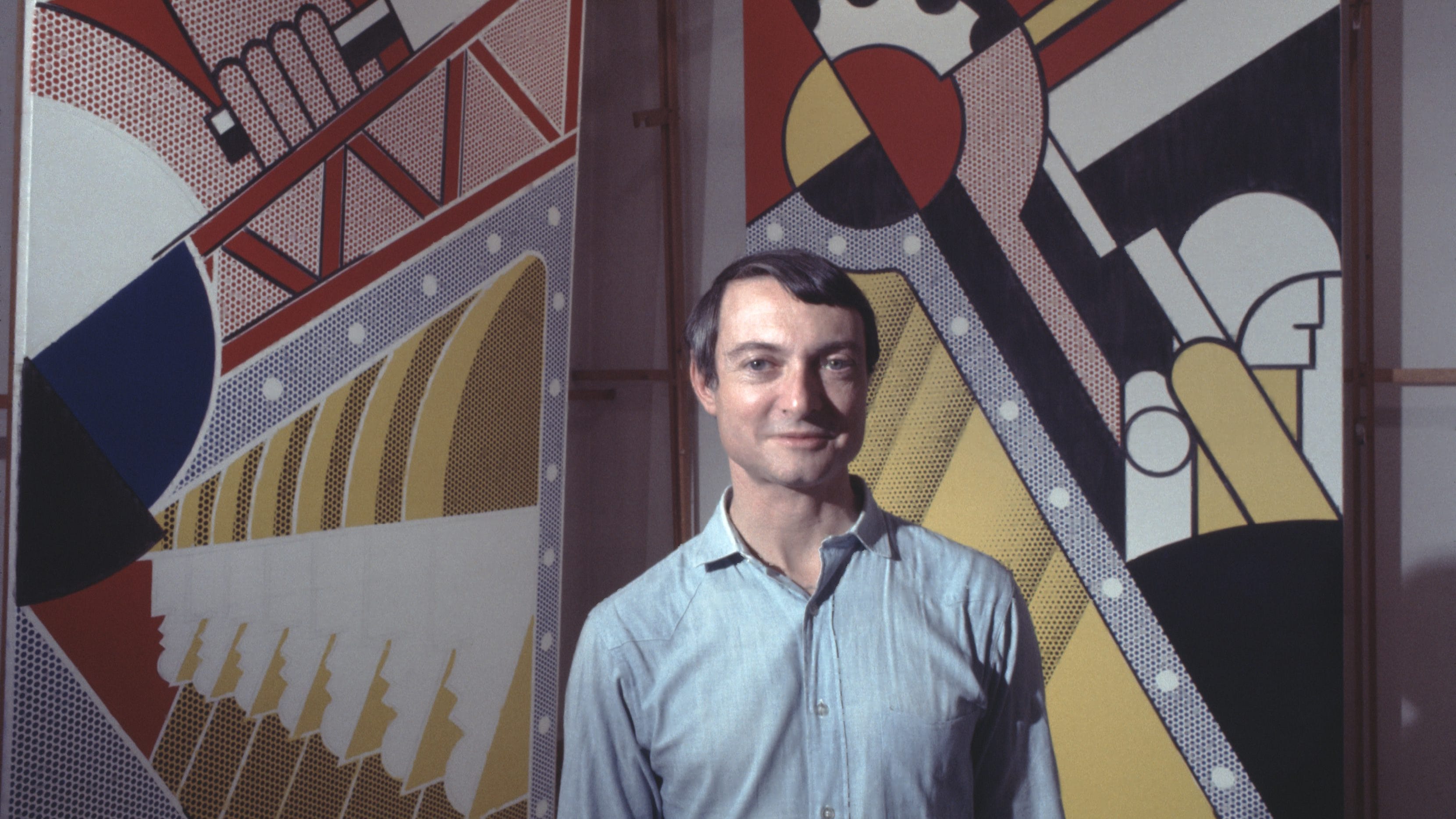 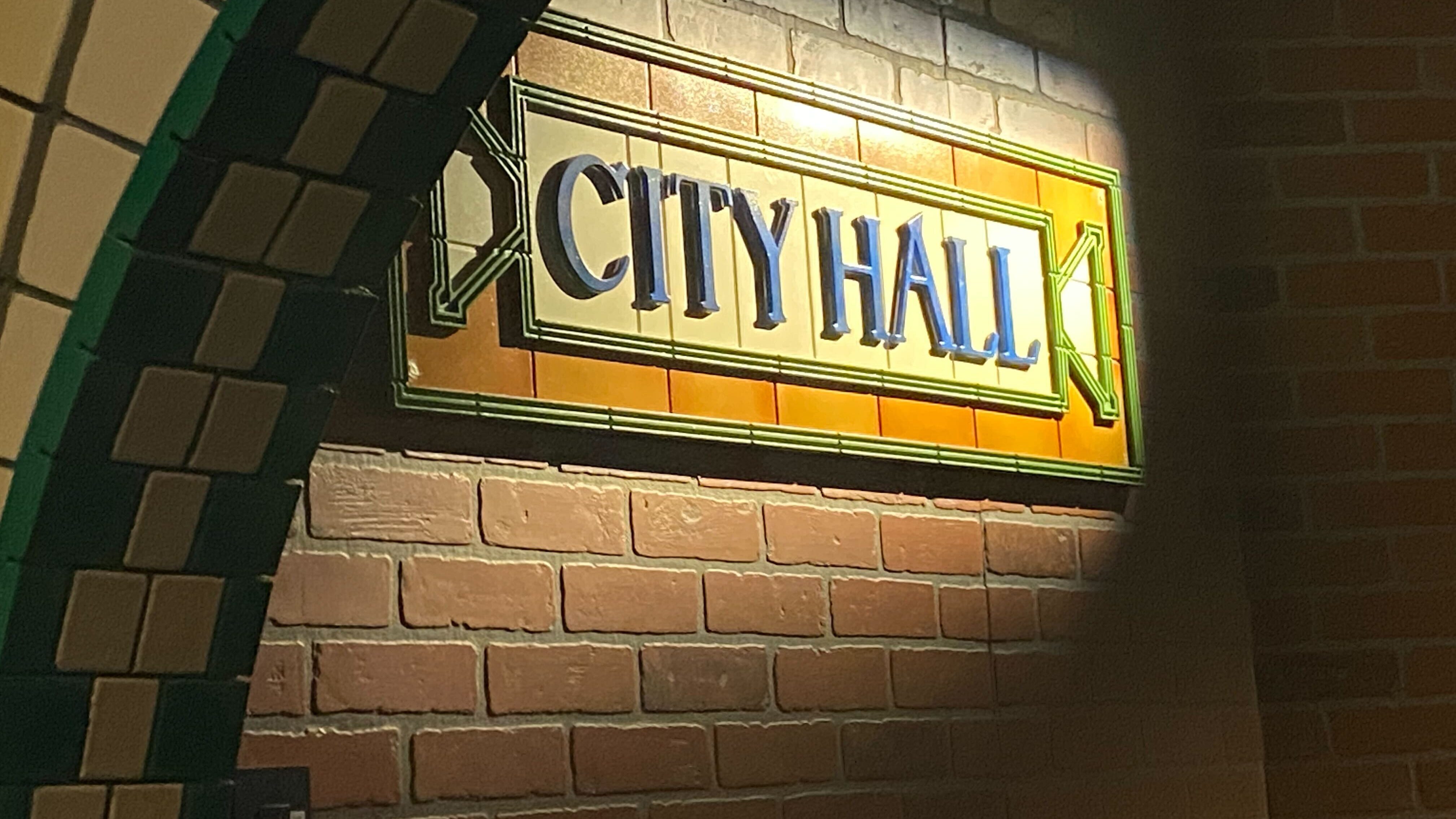