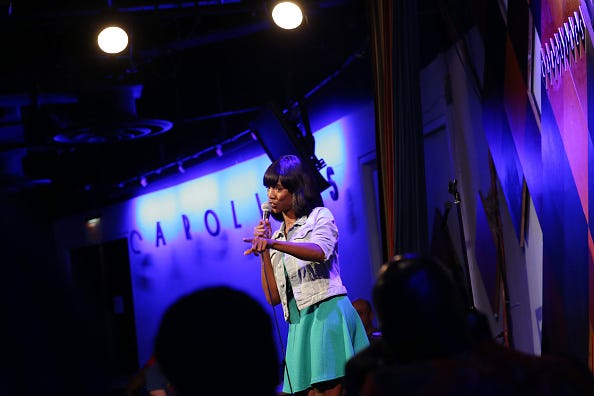 "Last year, we lost the comedy festival for the first time in 17 years because of COVID, but now it's back, and I guarantee that it will be better than ever," de Blasio said.

Stars are born at @CarolinesonBway, and that’s where New York City’s comeback is about to take center stage! Join us at City Hall. https://t.co/WIylrkrsD7

The comedy festival is set to happen from November 8-14 with 200 performers and over 100 shows at venues across the city including the Apollo Theater, BAM, Beacon Theatre, Carnegie Hall, Carolines on Broadway, and Madison Square Garden.

The mayor also announced that the city's "Movies under the stars" will also return with free movies in parks across all five boroughs.

The program will feature films include “RENT,” “Coco,” and “Captain America,” as well as two short films from the New York Public School Film Festival.