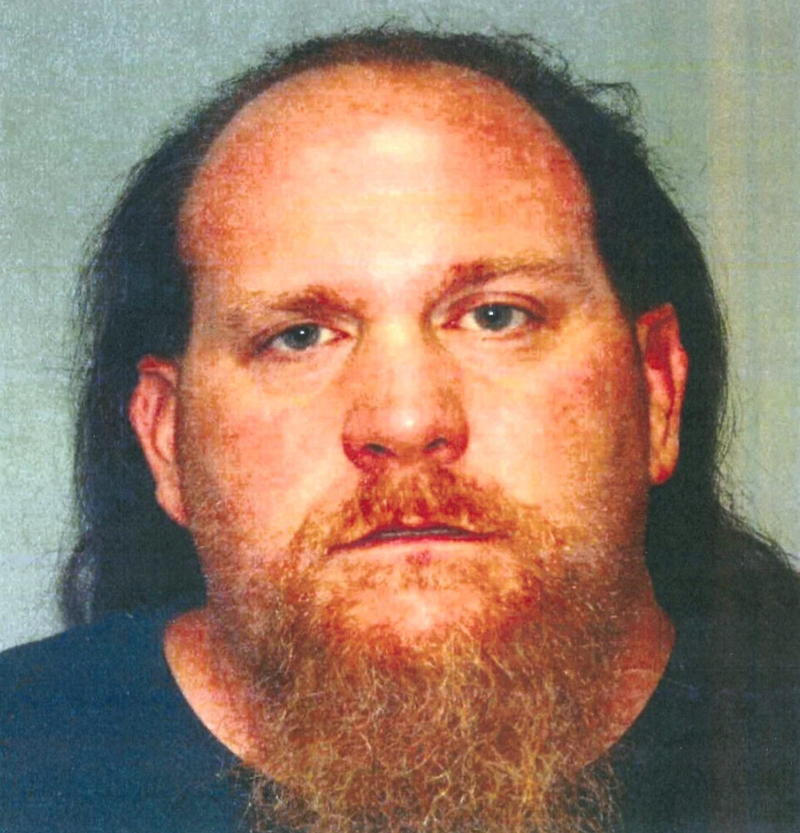 RAHWAY, N.J. (1010 WINS) — A Union County Superior Court jury convicted a 45-year-old man of slashing another man’s throat during an argument outside a Rahway bar in 2021, the Union County Prosecutor’s Office announced Thursday.

Michael Johnston of Winfield Park attacked an unnamed 25-year-old bar-goer outside Butch Kowal’s Tavern with a knife early in the morning on Aug. 30, 2021.

The man approached a police car while bleeding from his neck around 1:45 a.m. Emergency responders took him to University Hospital, where he was treated for non-life threatening injuries.

Police arrested Johnston, and he’s been held at Union County Jail while awaiting his trial.

The jury convicted him of aggravated assault and various weapons charges on July 28.

Sentencing is scheduled for Sept. 30.

He faces up to 10 years in prison. 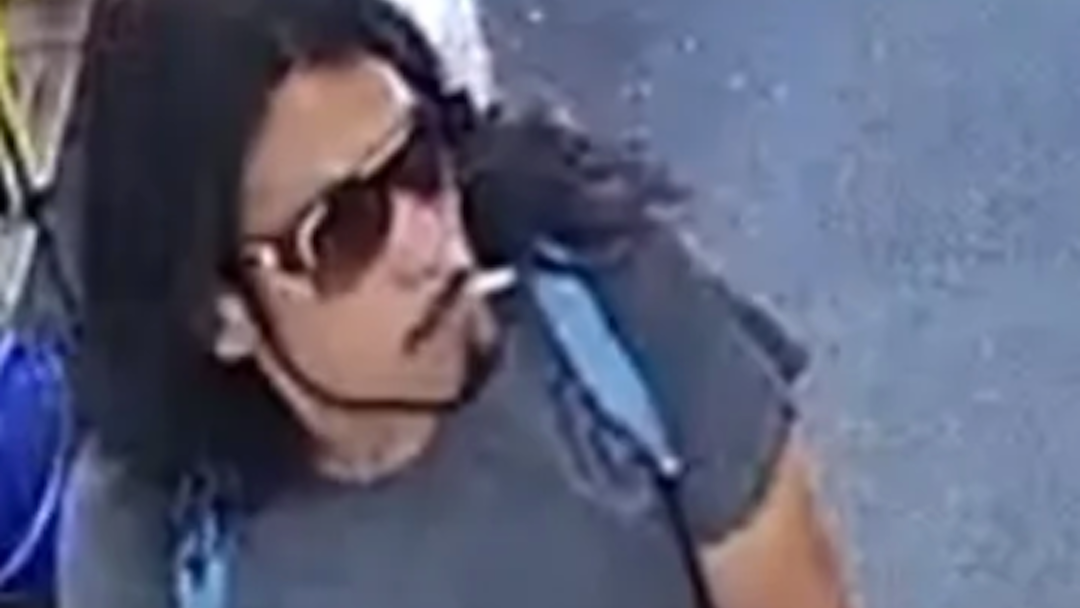 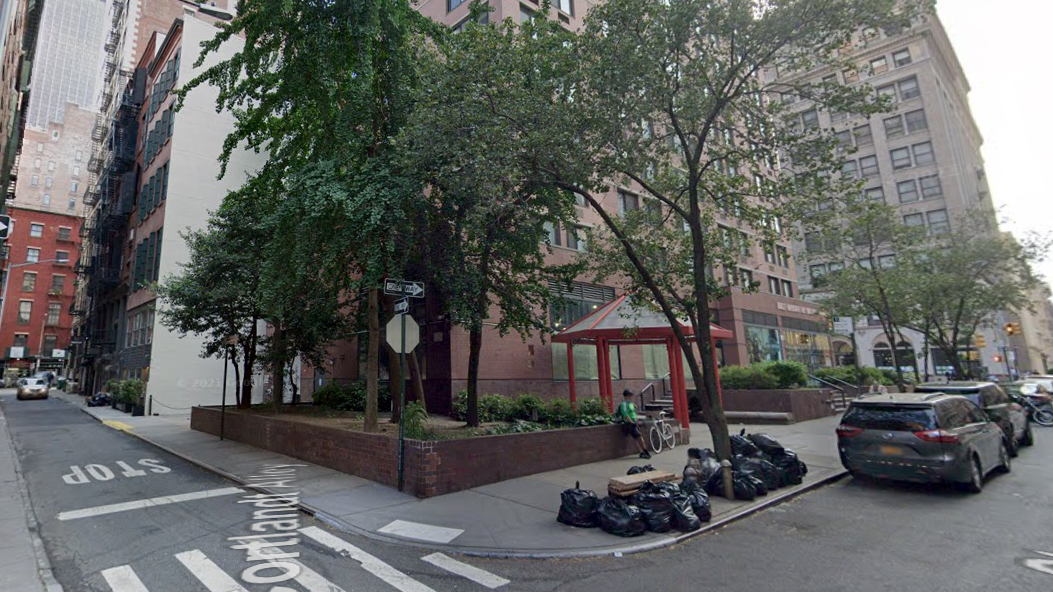 Man slashed by attacker in ski mask in Chinatown