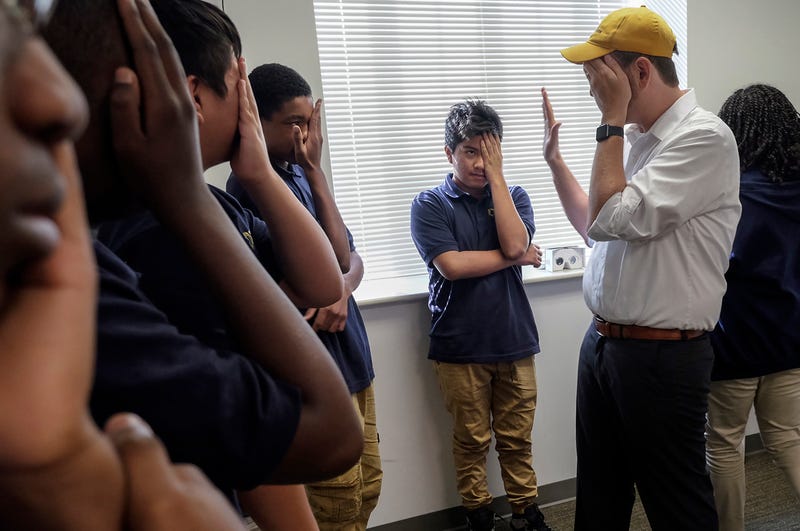 NEW YORK (1010 WINS) — An education advisor under former President Barack Obama and the founder of a network of hyper-punitive New York City charter schools was sentenced to a year and a day in prison for stealing more than $218,000 from school accounts, the Department of Justice announced Thursday.

Seth Andrew, 43, founded Democracy Prep Public Schools in 2005 and served as the senior advisor to the federal Office of Educational Technology from 2013 to 2016 — mostly during Obama’s second term.

Two months after he left his role in the White House in November 2016, he also officially severed his ties with DPPS.

In accordance with New York State law, DPPS had escrow accounts that a third party would divvy up if the company dissolved.

As a signatory for the accounts, he had access to the funds, but he was legally obligated to leave the money alone unless the schools dissolved.

“Every single day that goes by, this situation becomes exponentially more difficult and the ability to pull out of a nosedive becomes harder” wrote Andrew in a pointed email to DPPS’ chairman and several other members. “So after 24 hours, my monthly salary expectation will go up every day that we’re not under a signed contract.”

The company declined his offer, and 18 days later he closed two of the three escrow accounts he was a signatory for.

Andrew then opened a new bank account under the name “Democracy Prep Charter School” by lying to the bank that he was a “key executive with control of” DPPS.

After successfully transferring the funds from the first two accounts, he did the same with the third.

He eventually used the money he stole from DPPS as a downpayment on property for another non-profit he controlled at the time, the charter school advocacy group Democracy Builders.

“Seth Andrew was sentenced today for stealing from those who once trusted him” U.S. Attorney Damian Williams said. “Andrew committed this crime to attempt to punish non-profit charter schools because they declined his offer to return as their leader.”

Andrew pleaded guilty to one count of wire fraud on January 14.

By sentencing him to 366 days in prison instead of 365, federal Judge John Cronan made Andrew eligible for early release, whereas if he had been sentenced to exactly a year or less he would have had to serve his full sentence.

The fraudster’s own schools might not have been so lenient.

In 2020, DPPS and Andrew in particular became the subject of racism and abuse allegations from staff and students.

The school bills itself as a “no-excuses charter school” which primarily serves low-income students of color.

Critics among the faculty and student body, who organized under the name “Black n Brown at DP,” said that manifested in screaming, public humiliation and highly restrictive rules from Andrew and others in the administration.

In a since-deleted Medium post, he apologized for making children who acted out wear their uniforms inside out and for making students eat meals in complete silence, according to VT Digger.

“To the students who felt like these actions were similar to the inherently racist criminal justice system, your feelings are valid,” he wrote. 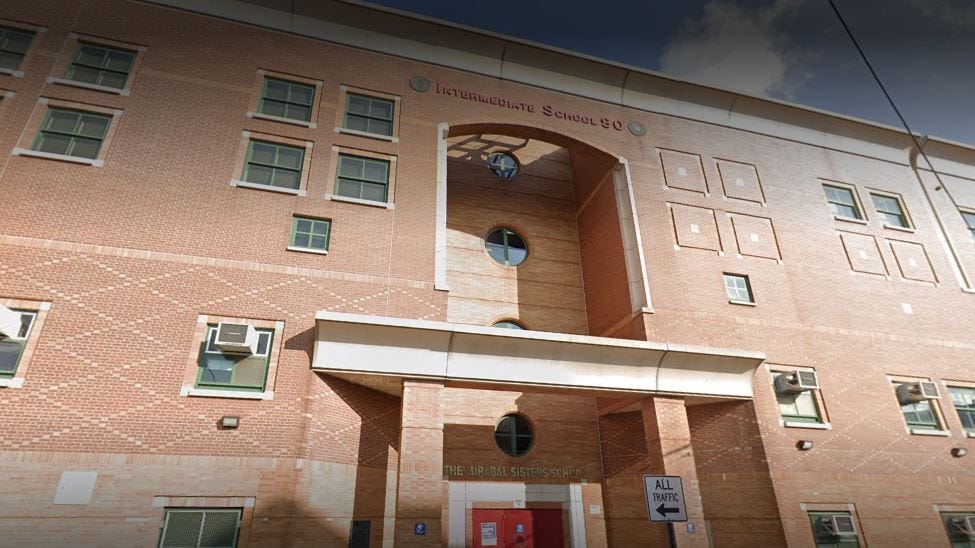