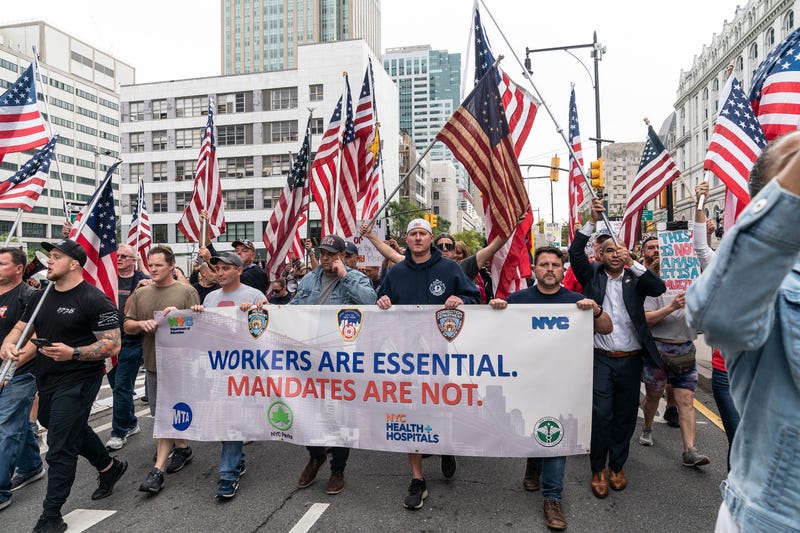 A total of 1,428 employees were terminated, with the majority of terminations coming from the Department of Education at 914. New York City Housing Authority racked the second highest number of terminations at 101.

“Our goal was always to vaccinate, not terminate, and city workers stepped up and met the goal placed before them,” said Mayor Eric Adams in a statement. “I’m grateful to all the city workers who continue to serve New Yorkers and ‘Get Stuff Done’ for the greatest city in the world.”

City Hall imposed a deadline of Feb. 11 to receive two doses of the COVID vaccine which affected new hires and those already employed by the city.

Anyone hired after Aug. 2, 2021 was required to get vaccinated and had until Feb. 11 to submit proof of both doses. The city sent notices to less than 1,000 new hires on Jan. 31 who had yet to be vaccinated of the looming deadline. Of the new hires, only two received termination notices.

Other employees who were already working for the city prior to Aug. 2021 negotiated a Leave Without Pay status through their unions, though they still received health benefits, if they chose not to be vaccinated. Over 1,400 of those employees of LWOP were terminated on Friday. 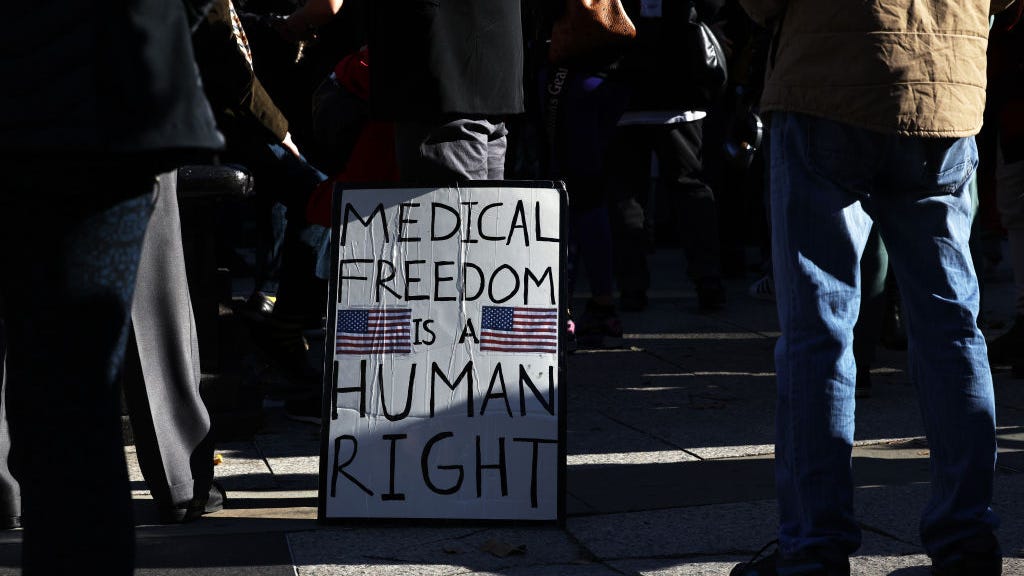 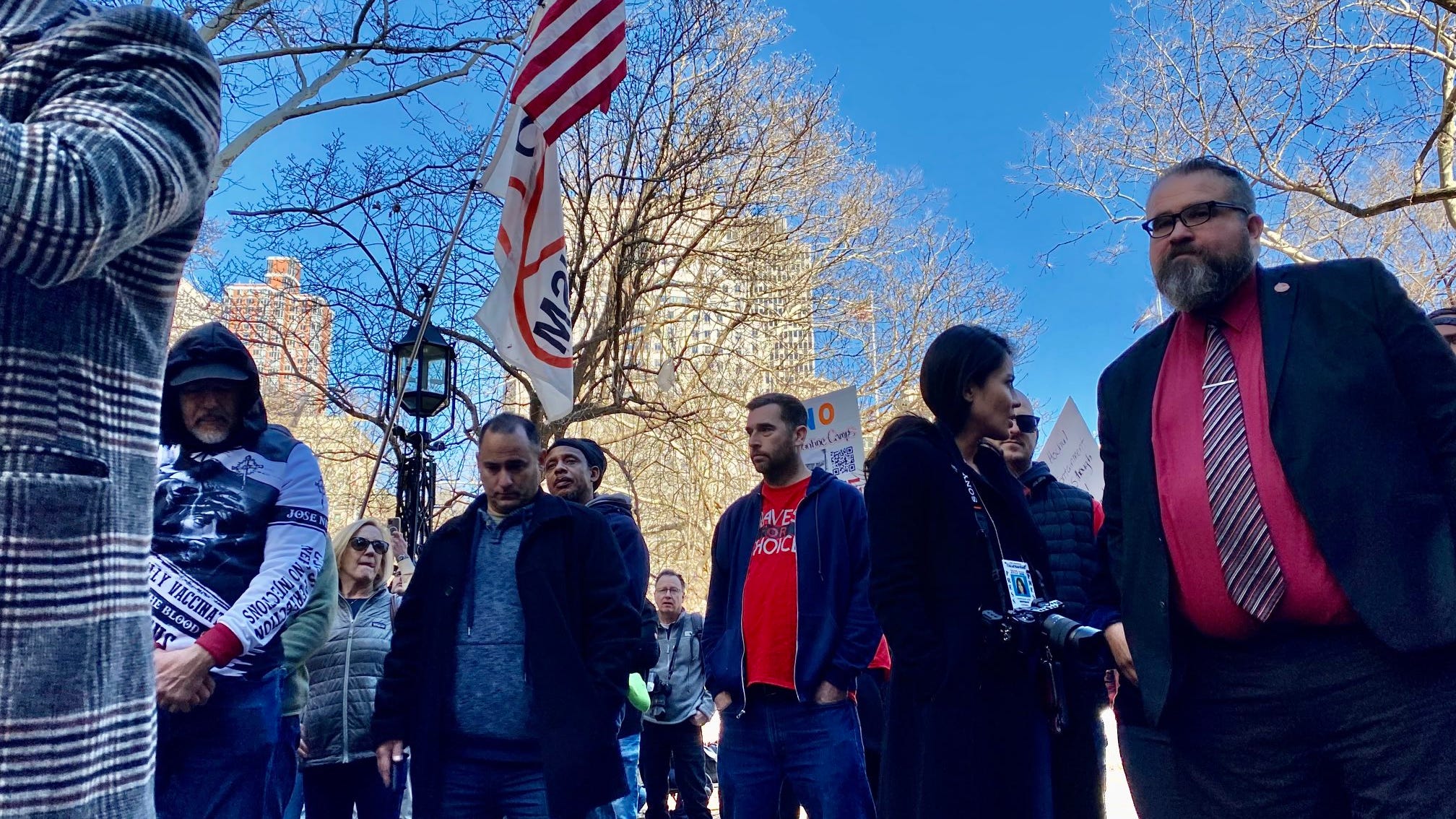