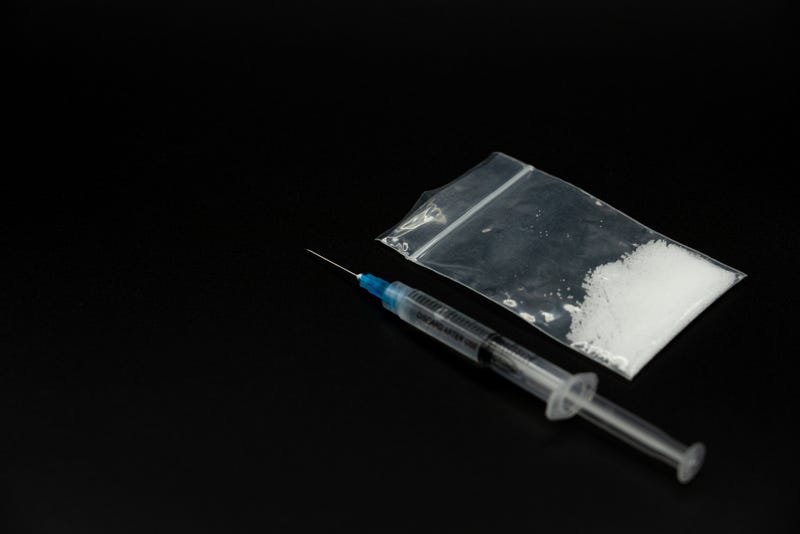 The Overdose Prevention Center sites, which the city describes as "safe places where people who use drugs can receive medical care and be connected to treatment and social services," are located in East Harlem and Washington Heights, the New York Times reported Tuesday.

The sites are an extension of existing harm reduction services and will be co-located with previously established syringe service providers, according to a press release from the mayor's office.

“New York City has led the nation’s battle against COVID-19, and the fight to keep our community safe doesn’t stop there. After exhaustive study, we know the right path forward to protect the most vulnerable people in our city. And we will not hesitate to take it,” said Mayor Bill de Blasio. “Overdose Prevention Centers are a safe and effective way to address the opioid crisis. I’m proud to show cities in this country that after decades of failure, a smarter approach is possible.”

“The national overdose epidemic is a five-alarm fire in public health, and we have to tackle this crisis concurrently with our COVID fight,” said Health Commissioner Dr. Dave A. Chokshi. “Giving people a safe, supportive space will save lives and bring people in from the streets, improving life for everyone involved. Overdose prevention centers are a key part of broader harm reduction.”

Important news today – the first overdose prevention center services in the country open TODAY in NYC! These are safe places where people who use drugs can receive medical care and be connected to treatment and social services: https://t.co/uD9UZn6nSg pic.twitter.com/5OFJz3c6sU

Recent data showed over 2,000 people died of a drug overdose in New York City in 2020 and there were 596 deaths between January and March of this year, which the city said represented the greatest number of overdose deaths in a single quarter since reporting began in 2000.

Fentanyl was involved in 77% of overdose deaths last year.

The Times reports users will bring their own drugs and trained staff at the sites will provide clean needles and administer naloxone when necessary.

Other cities, including Philadelphia and Seattle, have considered opening similar sites, which already operate in Canada, Australia and Europe.

Proponents say the facilities save lives by recognizing the reality of drug use and providing a place where users are watched for signs of overdose.

Opponents, however, see the sites as a moral failure that essentially sanctions people harming themselves and federal law bans operating a place for narcotics use. 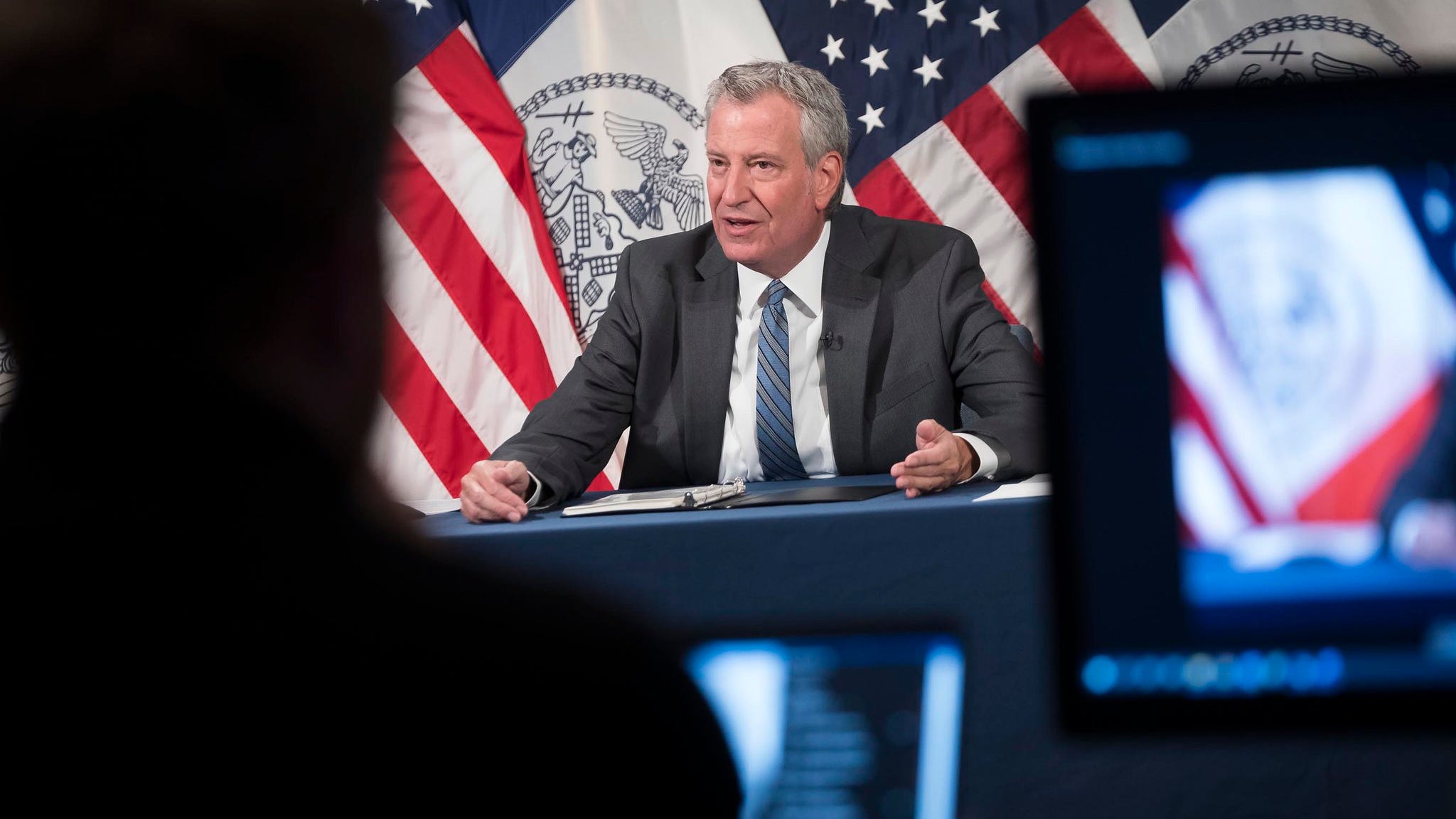