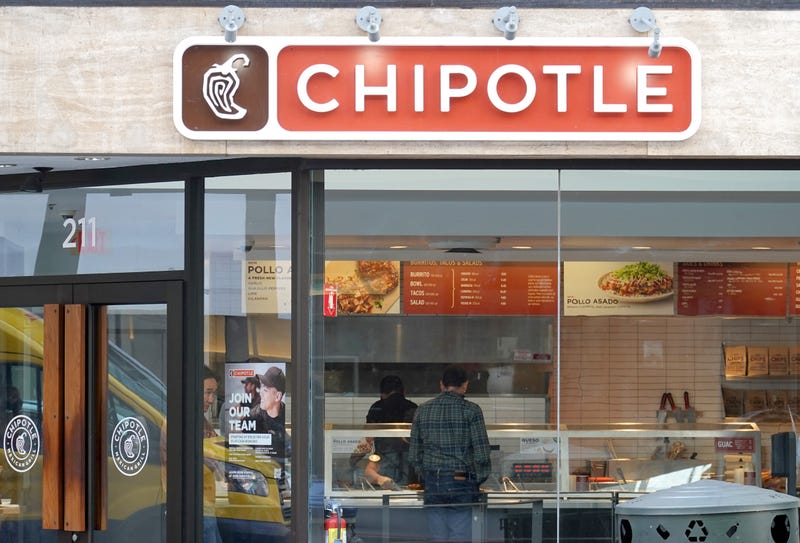 Each of the complaints claims the fast-food chain violated the city’s just cause law, a piece of legislation passed in 2021 that prohibits terminations without warning or just cause such as failure to perform or misconduct.

The same goes for significant reductions in hours.

One worker told the New York Daily News they were fired for calling out sick with COVID symptoms.

Another full time employee claimed her hours were cut by half without an explanation.

All but two of the 16 workers who filed complaints with the DCWP are involved with union organizing.

If the agency finds Chipotle violated labor laws, it will attempt to broker settlements with the workers that could include back pay, and reinstatement.

If that fails, the city could sue the company.

Though this lawsuit was carried out under the Bill de Blasio administration, Mayor Eric Adams has made clear he will continue to pursue De Blasio’s labor policies.

Over 140 Starbucks locations have unionized since December.

A Chipotle in Augusta, Maine became the first storefront to file for a union election on June 23.

Organizing had been taking place for months before that at multiple stores around the country though.

A New York City worker filed a complaint with the National Labor Review Board in late April claiming she was fired as retaliation for organizing, according to The City.