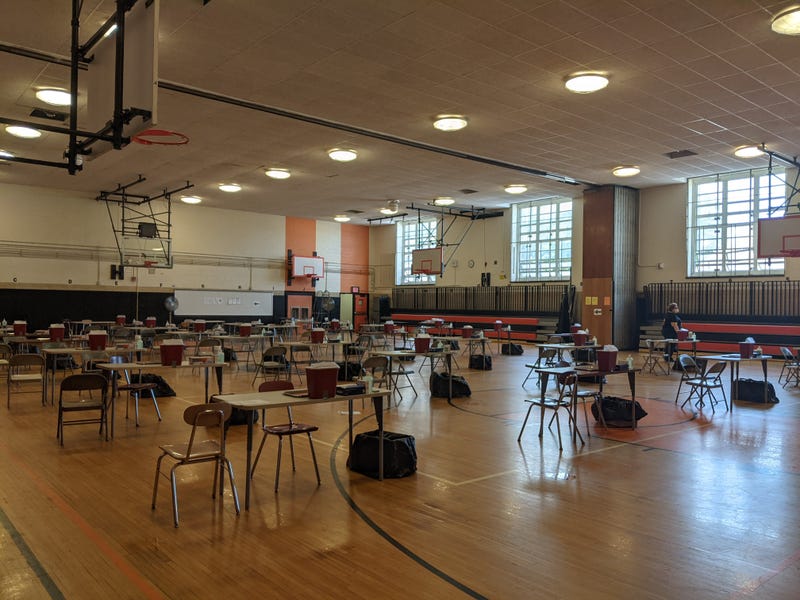 The sites at Bushwick Education, Aviation High School in Queens and Bronx Science prioritized members of the LGBTQ+ community, which has been disproportionately affected by the virus.

New York’s rollout of monkeypox vaccines has been slow so far despite high demand.

New York City Health Commissioner Dr. Ashwin Vasan attributed the choppy start to the fact that there were only 36,000 doses in the national stockpile when the outbreak started.

He assured the public that help is on the way though. According to him, 33,000 doses are expected to arrive in New York State this week as the U.S. works to produce more.

More than 9,000 appointments were made available via the city’s online portal on Friday.

About 4,000 additional doses were distributed via referrals by community partner organizations, ensuring access for high risk New Yorkers, namely those in the LGBTQ+ community.

Monkeypox spreads through close skin-to-skin contact, but it is not a sexually transmitted disease. Sex does involve the kind of close contact necessary for it to spread, though.

“What likely happened in this case is that somebody who had monkeypox had a lesion and showed up at a gay rave in Europe, and it spread to those in that social and sexual network,” epidemiologist Gregg Gonsalves told the New York Times. “Because the virus prefers close physical contact as a means of transmission, it found a very suitable environment for which to propagate itself.”

New York City currently has 461 monkeypox cases — 30% of cases nationwide — making it the epicenter of the outbreak.

Vasan anticipates more doses will be available for New Yorkers later this week.

The U.S. is planning on distributing almost 300,000 doses nationwide in the coming weeks. 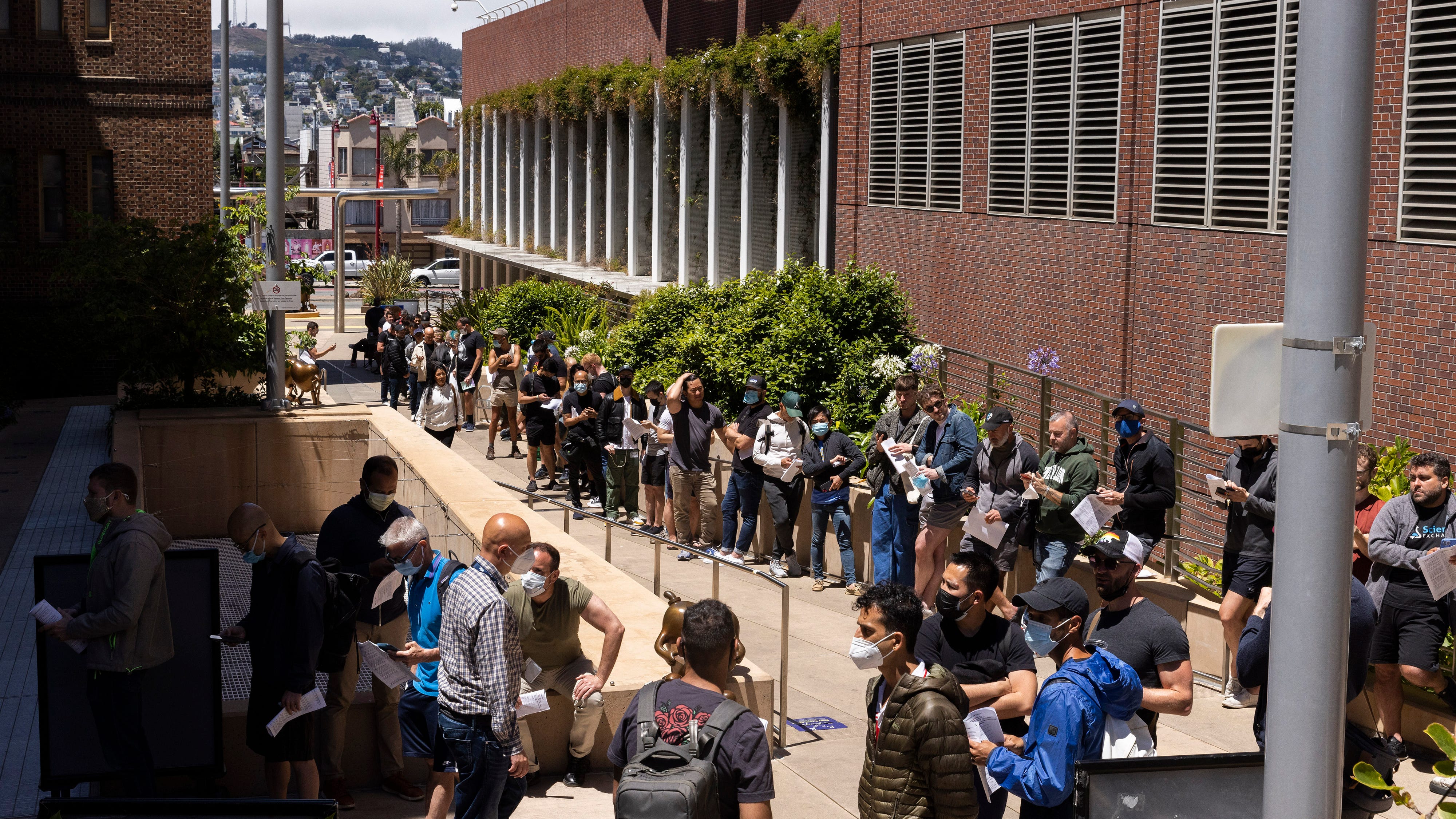 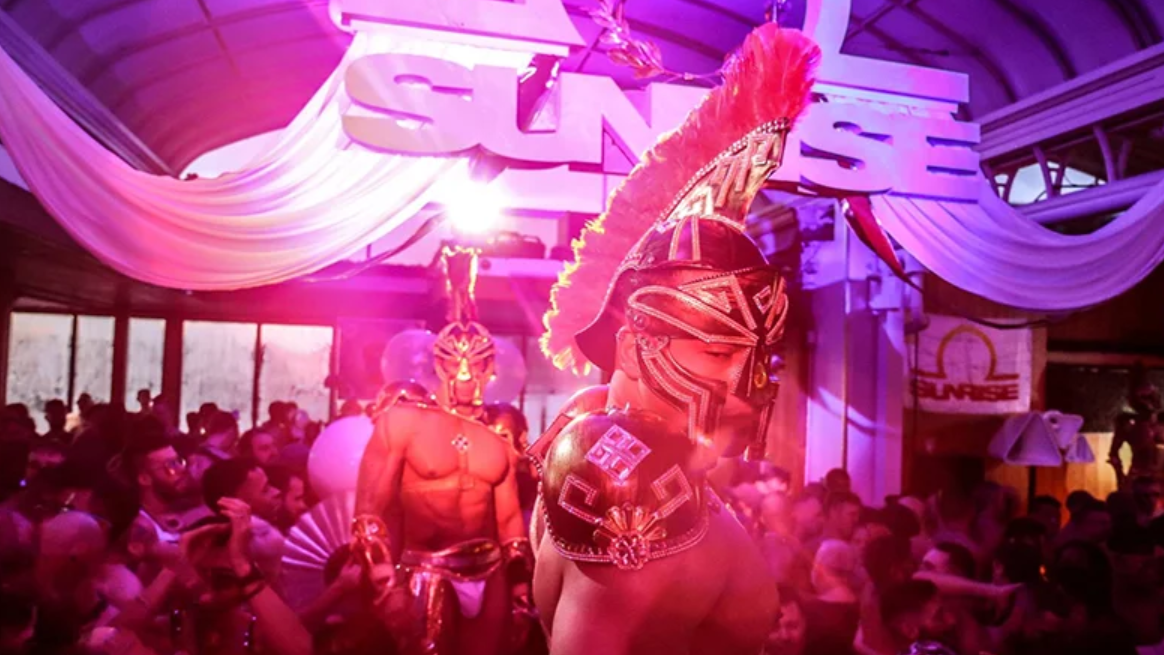