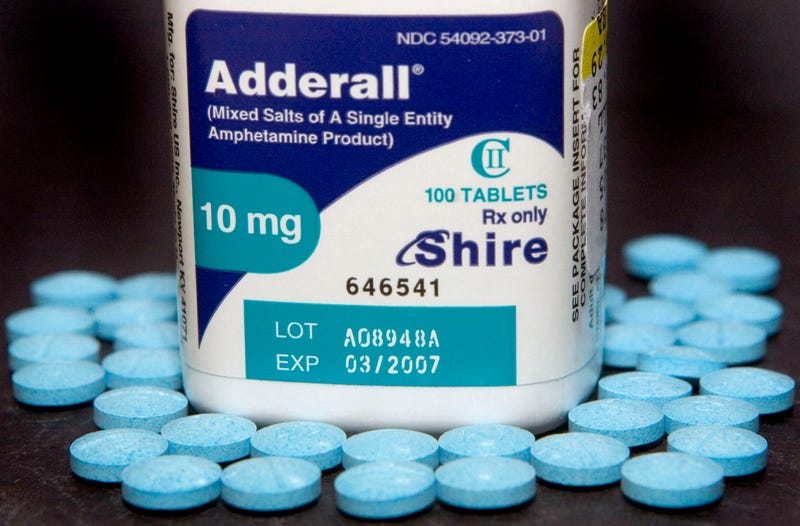 NEW YORK (1010 WINS) — A Manhattan doctor and eight other people were charged Wednesday in a scheme to illegally obtain prescription drugs to sell on the street in Staten Island, prosecutors said.

After getting their prescriptions from Smith filled, the men would sell them on Staten Island. They split up which pills they were prescribed and sometimes used the names of Iorizzo’s brothers to obtain the prescriptions.

“As alleged, these defendants used the ongoing opioid crisis to exploit the suffering and addiction of others. And to make matters worse, a trusted Manhattan doctor prescribed pills to the defendants, which were then sold illegally to New Yorkers,” said District Attorney Alvin Bragg. “We are grateful for the collaboration with our law enforcement partners and will continue to work across agencies to hold accountable all who make our streets less safe and endanger the lives of New Yorkers with illicit prescription drugs.”

Iorizzo and Ventafredda were also charged, along with a 10th person, in a similar scheme to get prescriptions to resell on the street from a Midtown doctor. 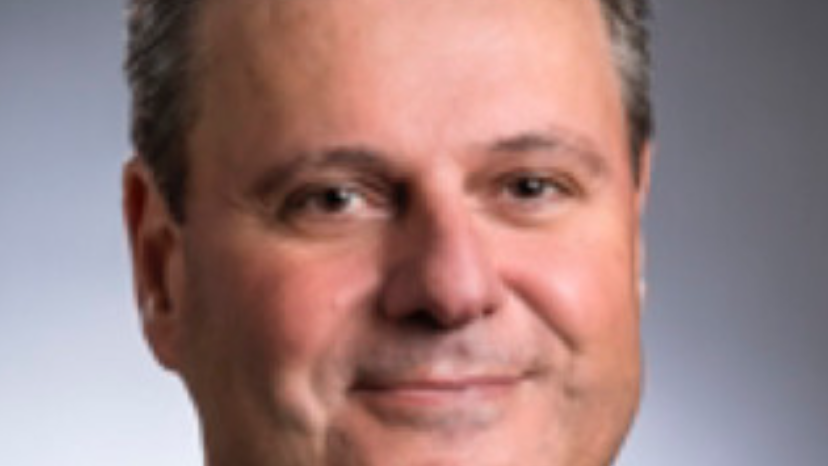 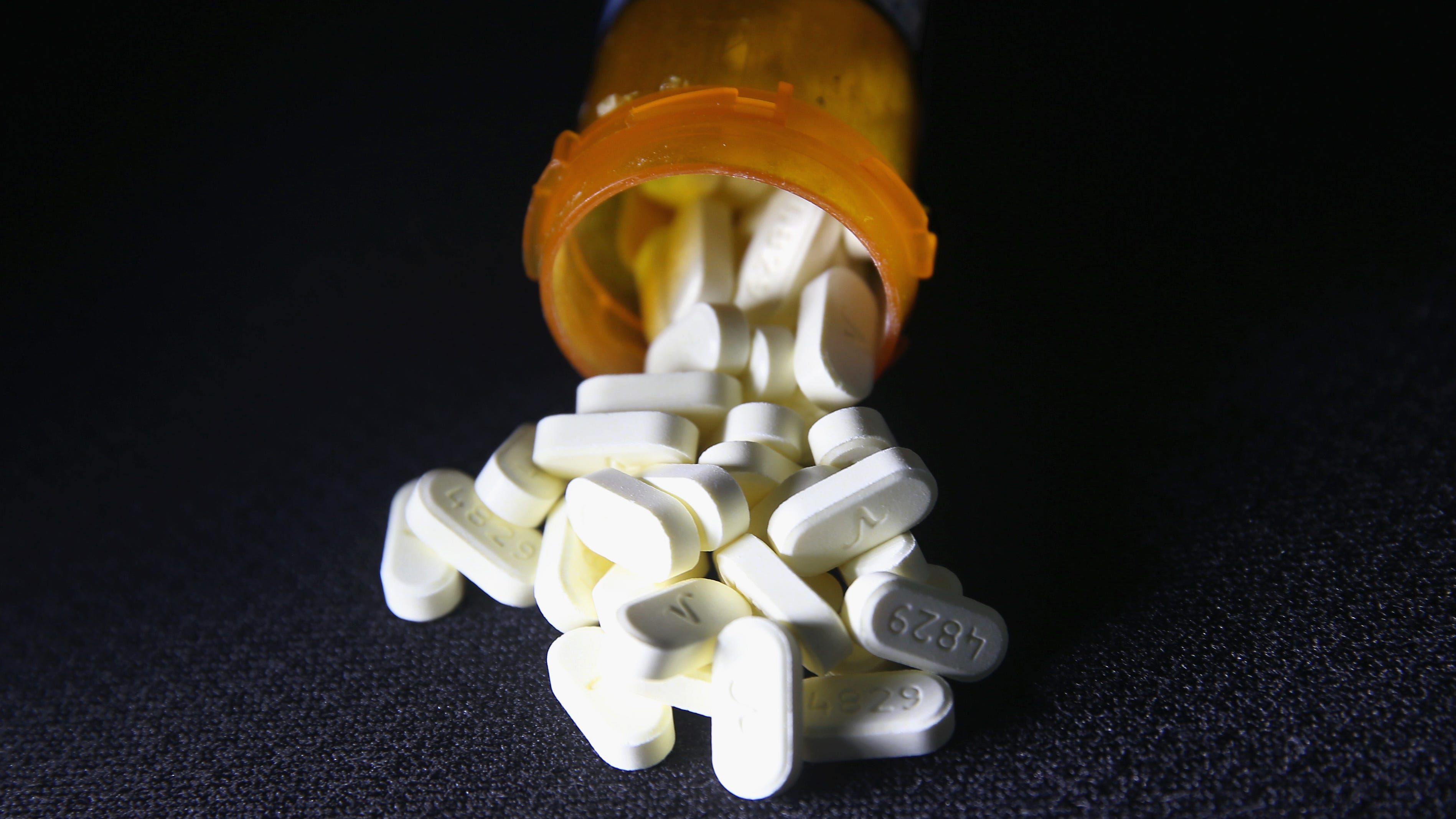