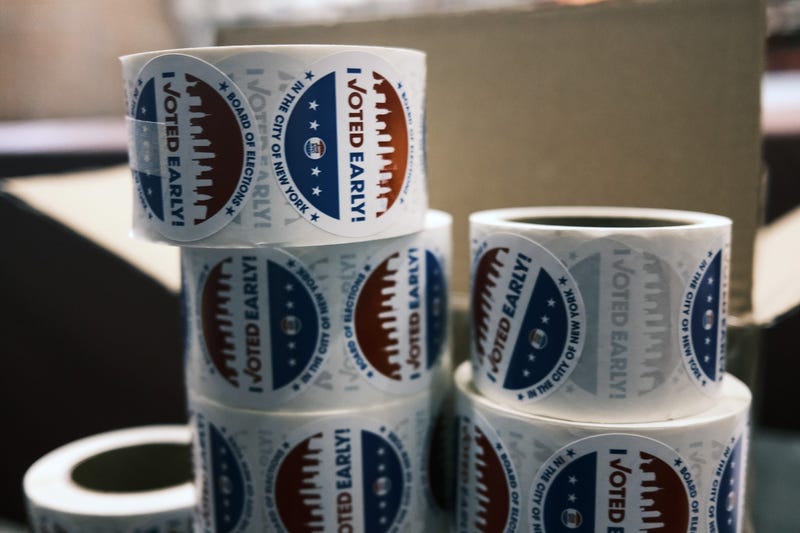 NEW YORK (1010 WINS) -- The NYPD is looking into claims that a group of people attempted to vote more than once in the Bronx by shaving their heads to disguise themselves.

Although the group tried to change their appearances, a poll worker ultimately recognized them as previous voters and confronted them, according to the sources.

The newly bald voters ran away and hopped into two cars, according to the report. However, the poll worker managed to get their license plates and called police.

It’s a felony in New York state to try to vote more than once in an election.

A Board of Elections spokeswoman told the Post in the statement: “Poll workers at the site observed some suspicious activity, they reported the matter and it is currently being investigated by the NYPD.”