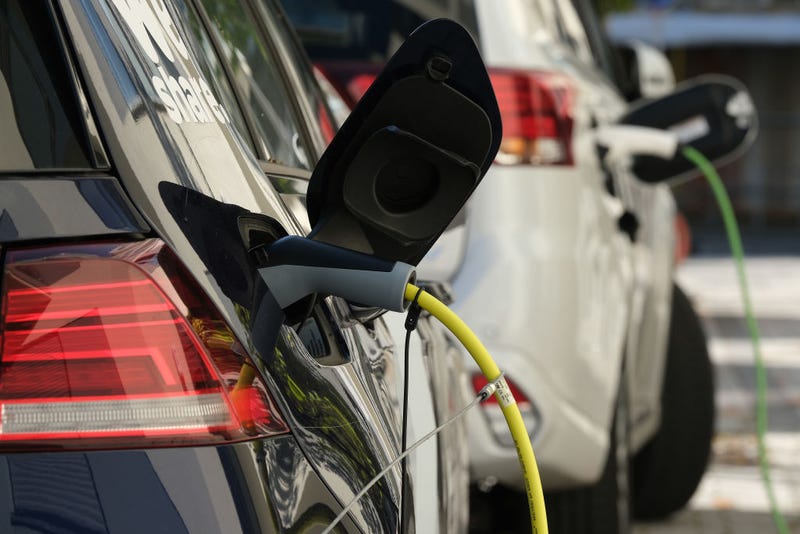 The city will also be retrofitting 125 diesel trucks in order for them to become electric-powered.

According to officials, at least 20 of the fast chargers will be available for public use — but where those would be was not immediately clear.

The investments are the latest step in New York City’s plan to transition to an entirely electric vehicle fleet.

“Climate change is an existential threat facing our city, our nation, and our world,” said Mayor Bill de Blasio. “You can count on New York City to lead the way when it comes to finding sustainable climate solutions, fighting back against global warming, and building a greener future for the next generation.”

“New York must continue to serve as a national leader in combating the climate crisis by ending our dependence on fossil fuels and continuing to invest in green, renewable energy,” said state Sen. Alessandra Biaggi. “By investing in renewable, sustainable alternatives, we are bettering our planet, our city, and our livelihoods.”

The Department of Citywide Administrative Services launched a plan to install 100 fast electric vehicle chargers across the five boroughs in 2019. That plan is set to come to fruition by the end of this year, city officials said.