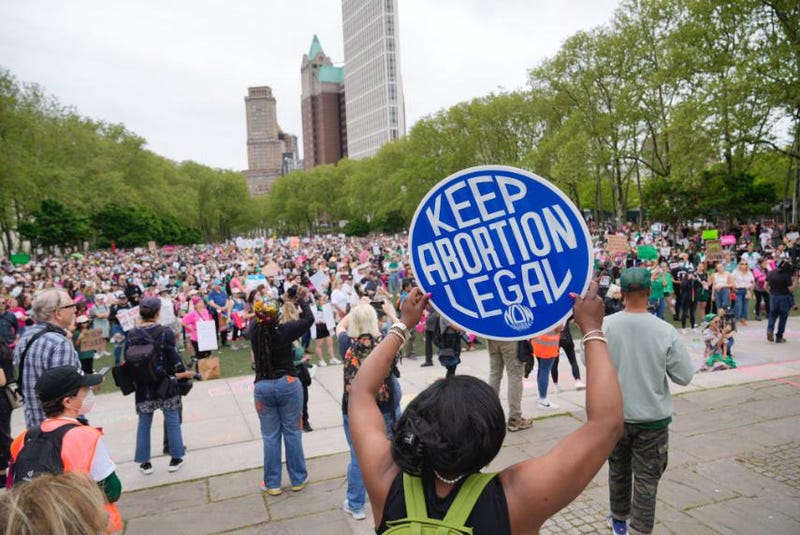 The surge in abortion rights activism comes in response to a leaked Supreme Court draft ruling that revealed the court is preparing to overturn Roe v. Wade, the 1973 decision that enshrined the right to abortion in the United States.

New York’s iteration of the Bans Off Our Bodies march started at 12 p.m. at Cadman Plaza Park in Brooklyn. The protesters plan to march across the Brooklyn Bridge to Foley Square, where the demonstrators will rally at 2 p.m.

Out here at the #BansOffOurBodies rally NYC because we won’t back down and standing in solidarity with the thousands marching today demanding the government back off regulating women’s reproductive rights! pic.twitter.com/b3Z1ocYmHV

The march was organized by a coalition of 13 advocacy and activist groups including the Abortion Access Front, New York Civil Liberties Union and Planned Parenthood.

IT IS ON, YALL! We are ANGRY, revved up and ready to FIGHT! The AAF crew is preparing to March!!! #OperationSaveAbortion #bansoffourbodies #abortionishealthcare #abortionaf pic.twitter.com/SBlPNkfRdJ

“We believe that through mass action and mobilizations, the justices on the Supreme Court will hear our outrage that they are insulting the vast majority of people in this country who believe abortion should be safe, legal and accessible to all people who need it,” said the collective in a public letter. “These mobilizations will send a clear and powerful message to supporters and opponents alike that a robust and dedicated cross-racial, cross-class movement is standing up to defend abortion access.”

Rise Up 4 Abortion Rights also organized protests across the country, and the group’s flagship New York City demonstration is starting at 2 p.m. in Union Square.

Protests against the Supreme Court’s imminent decision have been ongoing in New York City since the draft ruling leaked to Politico on May 3.

Brooklyn College students and staff staged a walkout in support of abortion rights on Friday.

Scenes from the walkout and rally at Brooklyn College today with CUNY for Abortion Rights! #makeitlaw #legalabortionnow pic.twitter.com/EzTzvHoQvD Show of support for abortion rights expected at US rallies 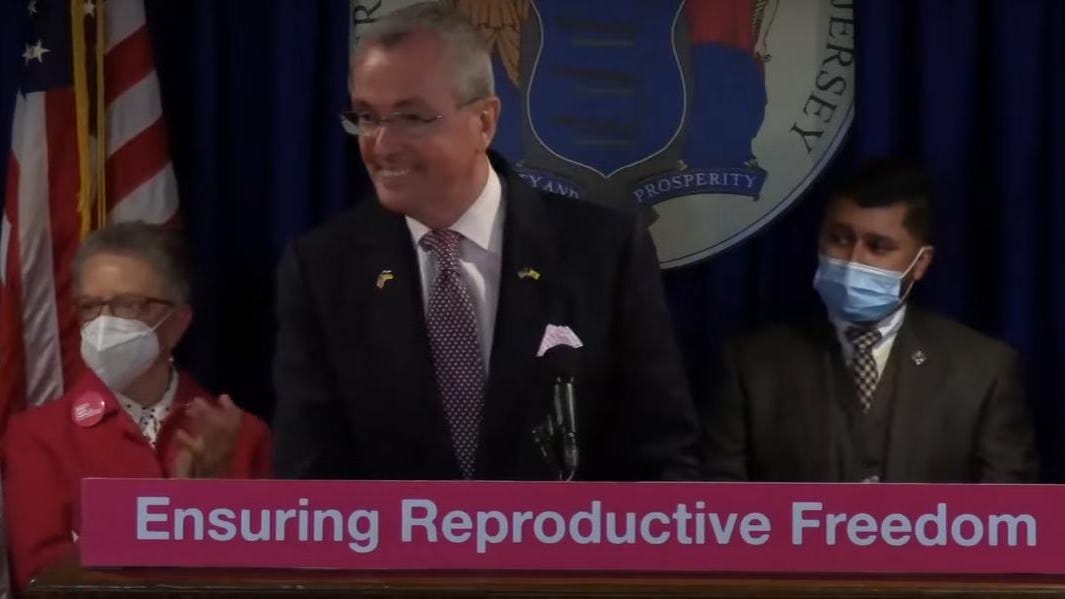