NEW YORK (1010 WINS) — The NYPD on Thursday released new footage of a man who allegedly slashed a New York City Department of Parks and Recreation employee during a dispute in the Bronx on Sunday. 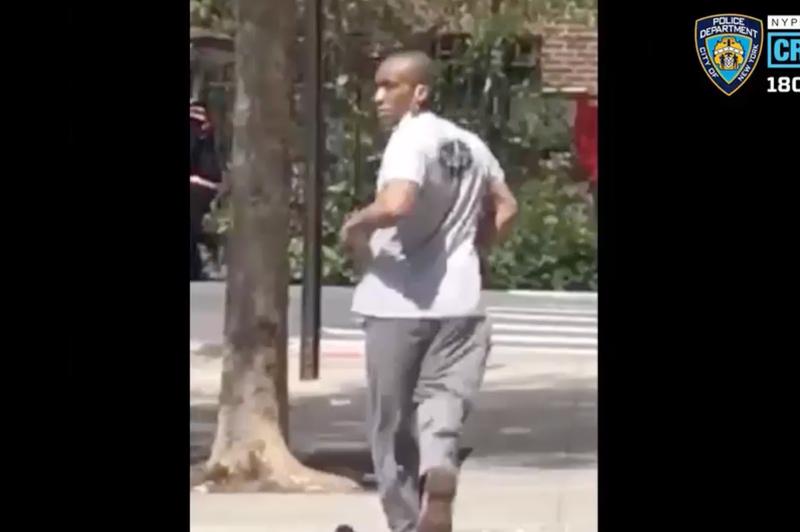 A 41-year-old Parks employee was working in front of a building on Jerome Avenue, near St. James Park, in the Fordham Manor section of the Bronx around 2:45 p.m. when a man started arguing with him, the NYPD said.

At some point during the argument, the man slashed the employee across the face and chest with a knife, police said.

The employee was taken to a nearby hospital in stable condition, the NYPD said.