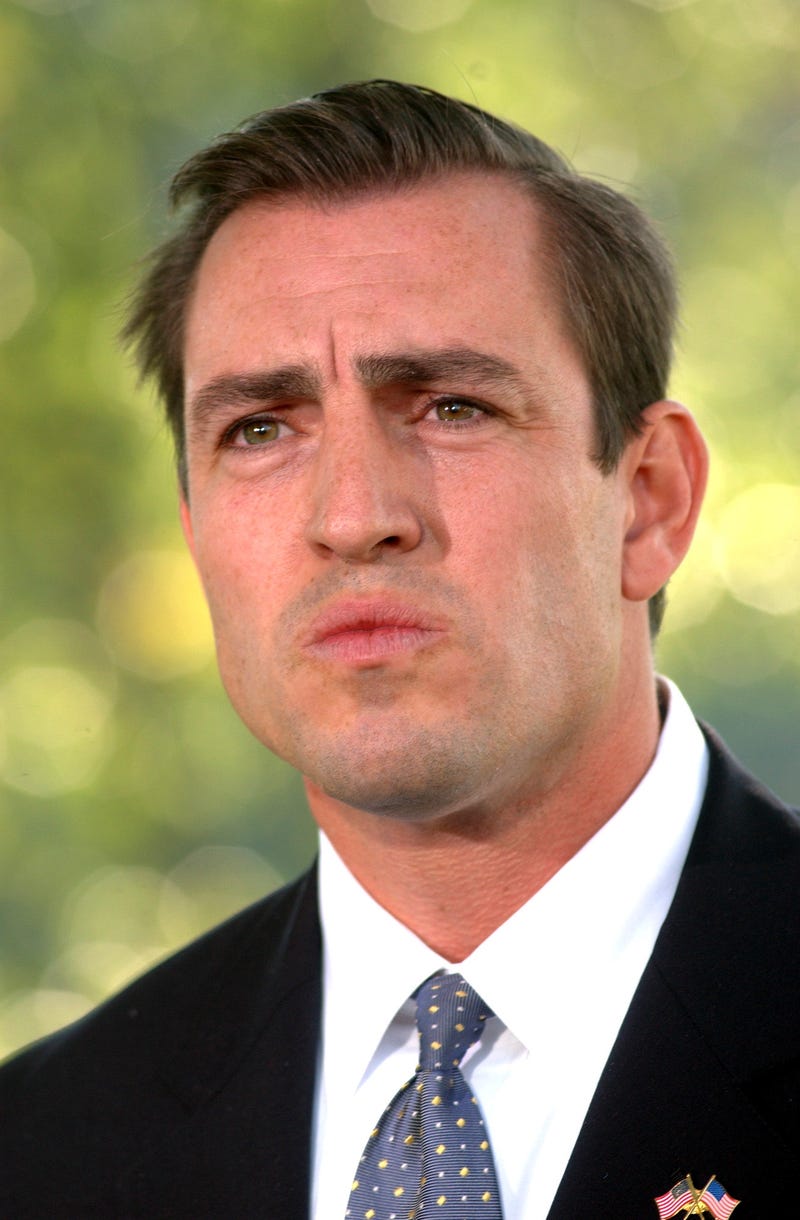 Two weeks ago, in the first round of ranked-choice voting in the GOP borough president primary, Fossella was behind councilman Steven Matteo. Fast forward to Tuesday night, and Matteo has conceded to Fossella.

Here is my statement on the update Ranked Choice results that went up a little while ago… pic.twitter.com/lZbF71FX6p

Tuesday's count, released by the New York City Board of Elections, was the first that counted absentee ballots.

“The Board of Elections released their updated vote count tonight, which included absentee ballots,” Matteo wrote in a statement Tuesday. “Unfortunately, while it was extremely close, it has become clear that the lead Vito Fossella has built up with absentee ballots is insurmountable and he will be the Republican nominee for Borough President. I would like to congratulate him on a hard-fought election.”

Former president Donald Trump, who supported Fossella, was quick to congratulate him.

"Congratulations to Vito Fossella on winning the Republican Primary for Borough President of Staten Island," Trump said in a statement. "Now onto victory against a Radical Left Democrat. Vito will be representing the greatest people on Earth, and he will never let you down. I love Staten Island!"