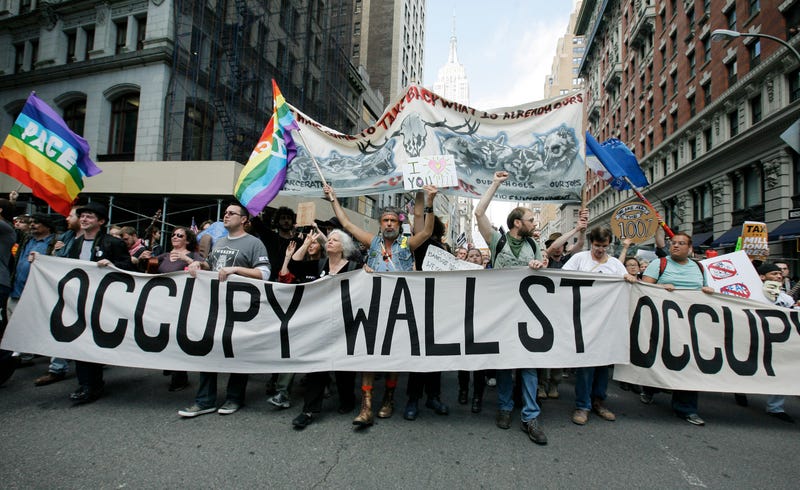 Occupy Wall Street protestors march down Fifth Avenue towards Union Square during a May Day rally on May 1, 2012 in New York City. Demonstrators have called for nation-wide May Day strikes to protest economic inequality and political corruption. Photo credit Monika Graff/Getty Images
By Curtis Brodner

NEW YORK (1010 WINS) -- A Manhattan jury on Friday awarded a woman who suffered a brain injury after police threw her to the ground during an Occupy Wall Street Protest $431,250.

Mary Tardif, 33, was working as a medic at a Union Square Park protest in March 2012 when NYPD Sergeant Giovanni Mattera threw her to the ground, causing her to hit her head, according to court documents.

She was arrested around 3:30 p.m. following the attack, and, while detained, she repeatedly asked police officers to give her the epilepsy medicine she brought with her to the protest.

Almost a full day later around 2 p.m., Tardif suffered a seizure having not received her medicine that morning, the 2013 lawsuit said.

The ordeal left her with a traumatic brain injury that she never fully recovered from and that limits her professional capabilities, according to Tardif’s lawyers.

The NYPD continues to deny Mattera threw her to the ground, and a New York City Law Department spokesperson told the Washington Post the city is “disappointed with this result.”

Mattera still works for the NYPD, and has since been promoted to the rank of lieutenant, according to Civilian Complaint Review Board records. 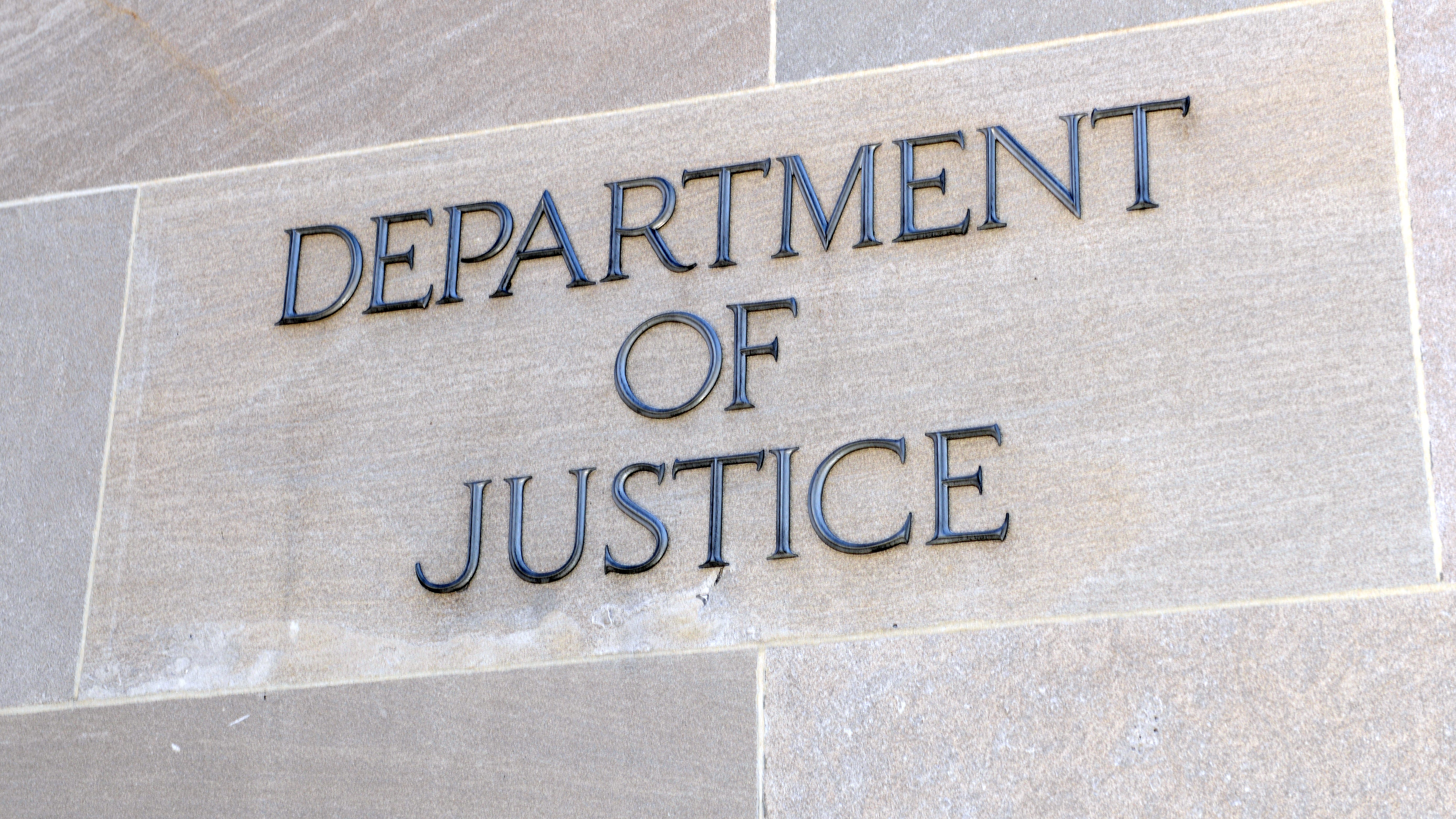