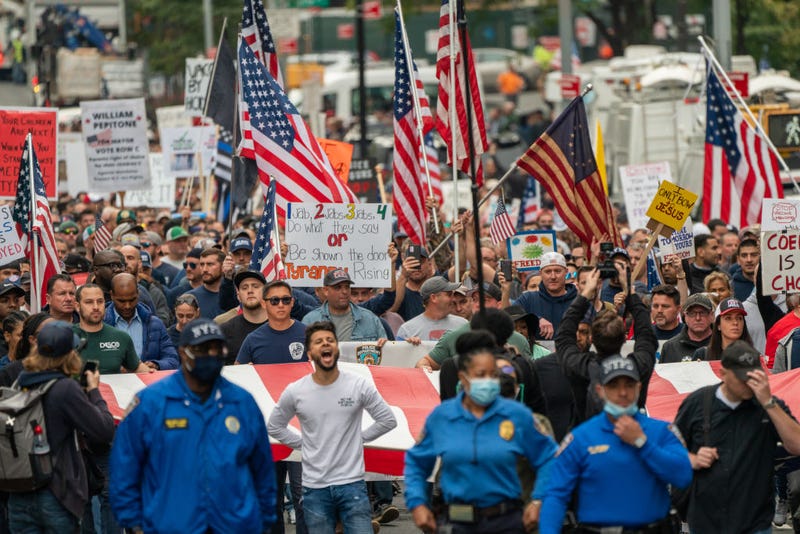 NEW YORK (WCBS 880) — New York City will comply with a Manhattan judge's Friday ruling that invalidated the city's COVID-19 vaccine mandate for the Police Benevolent Association, allowing unvaccinated NYPD officers to remain on the job while the city appeals the ruling.

New York City Law Department spokesperson Nicholas Paolucci told WCBS 880 that the city is "appealing the entire court ruling" and that its appeal "puts the portion of the decision calling for the reinstatement of unvaccinated officers on hold until the appeal is decided."

However, Paolucci added that "for technical legal reasons, the part of the ruling which prevents the NYPD from terminating or placing unvaccinated officers on leave without pay is in effect until the court orders otherwise or decides the appeal."

He added that the city cannot fire union members for not getting vaccinated and that those members who had been fired and/or placed on unpaid leave due to non-compliance must be reinstated.

A spokesperson with the law department said Friday that the Adams administration would be "immediately appealing this ruling," adding that "it is at odds with every other court decision upholding the mandate as a condition of employment."

The Daily News reported that in a statement to members on Tuesday, PBA President Pat Lynch said the union is "glad that the city has decided to comply with the order in this respect."

He added that they "will continue to press for the city's full compliance, including the reinstatement of any members who were terminated."

In February, the city fired over 1,400 employees for failing to get vaccinated, including 36 police officers and about two dozen firefighters. Newsday reported 70 FDNY firefighters are facing termination. 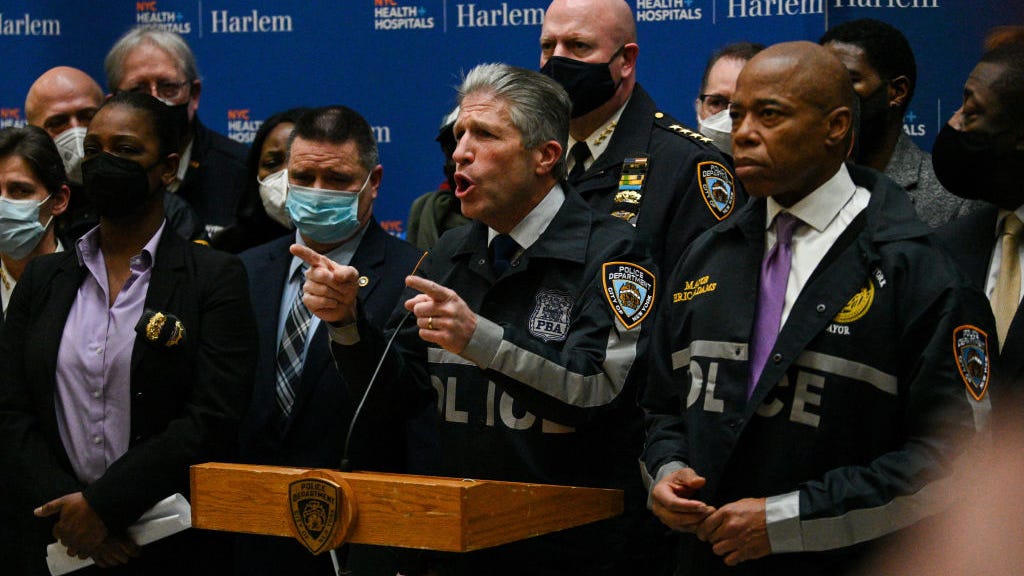 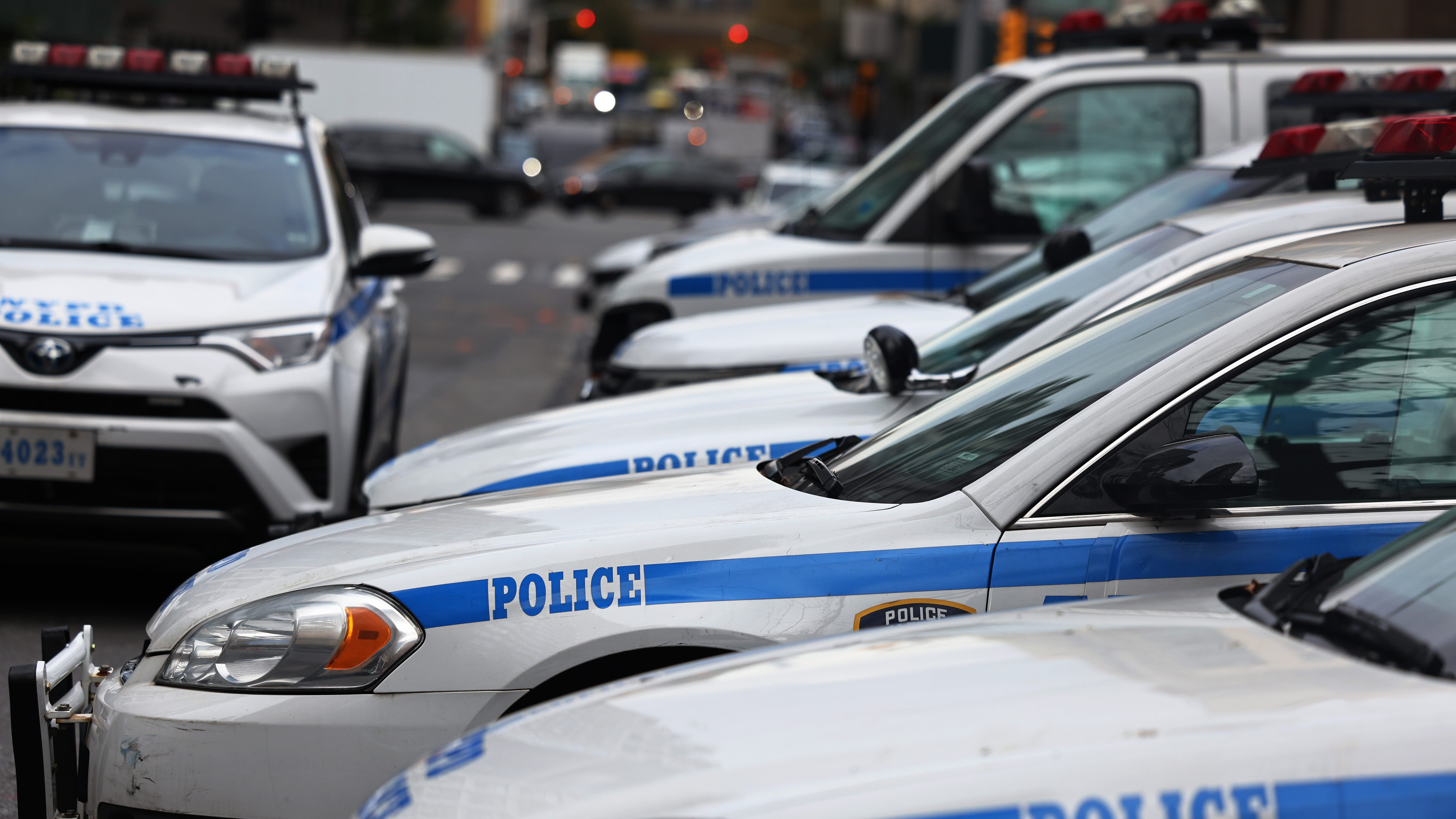