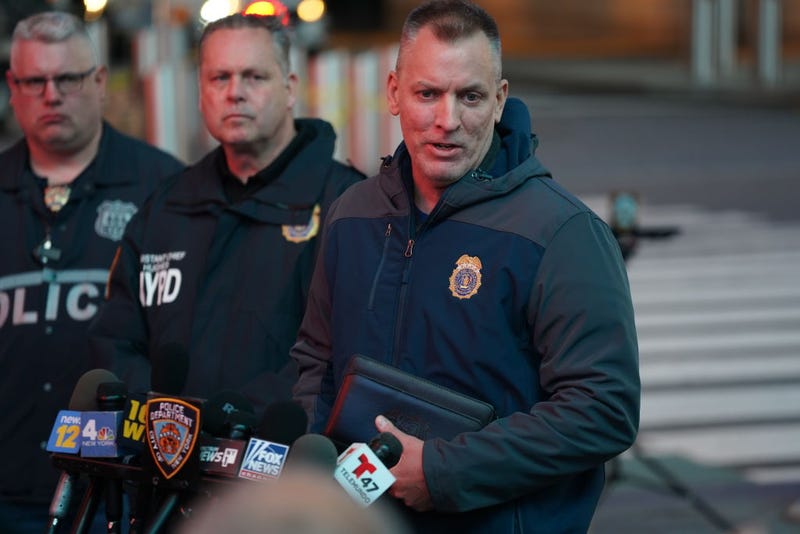 Commissioner Dermot Shea said Tuesday he’s been urging NYPD members to get vaccinated as the agency continues to see deaths from COVID-19.

“We lost three members last week — two of them to COVID, and I think it's all unnecessary, to some degree,” Shea said during an appearance on NY1. “And I just, everyone I think, all across this country, really, should be embracing these vaccines.”

Shea added that he would also endorse a law enforcement vaccine mandate from a state or federal level, and pointed to vaccines’ history of successfully wiping out deadly disease.

“We’ve trusted vaccines in this country for decades. It has eradicated really serious diseases before,” he went on. “We’re well into that point right now. There’s just so much unnecessary loss in my opinion right now.”

A much smaller portion of NYPD members are vaccinated when compared to the city’s general population. Just under half of all NYPD employees are vaccinated, even as 75% of all adult New Yorkers have received at least one jab, according to city data.

Mayor Bill de Blasio on Monday announced all Department of Education staff must be vaccinated. The mayor has also announced a vaccine-or-test mandate for all city workers, which will take effect next month.

De Blasio championed mandates as effective tools to boost vaccinations during a news conference Tuesday, but he didn’t directly respond to a question asking whether he would implement such a policy for the NYPD.

“We are looking at all alternatives,” de Blasio said, “and we will keep updating people as soon as each one is ready.” 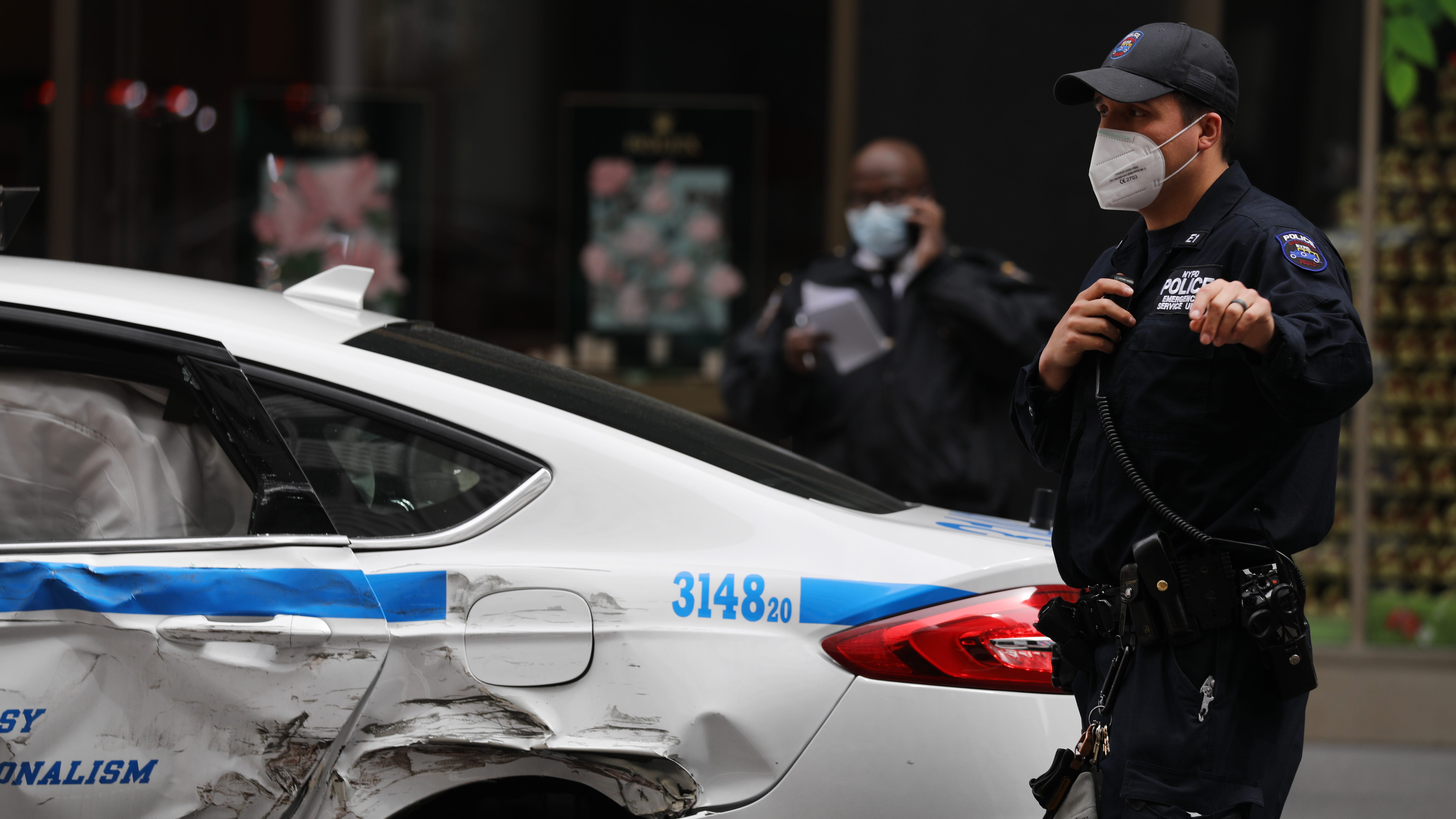