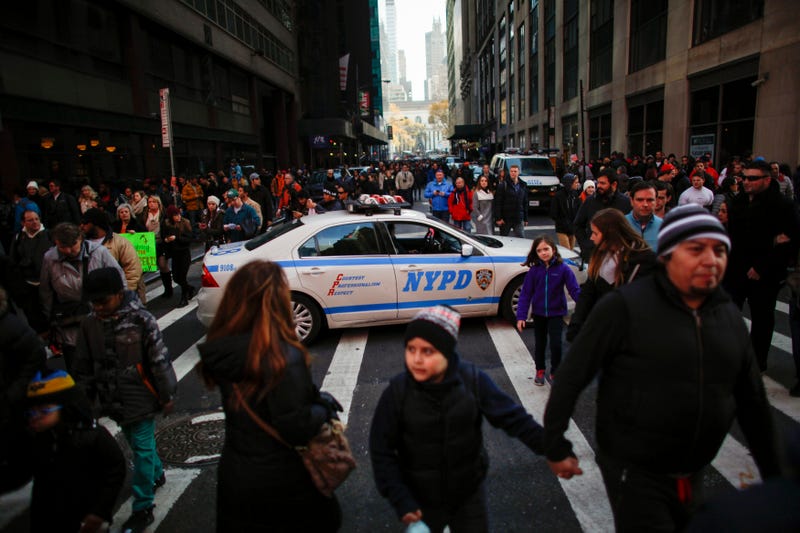 NEW YORK (1010 WINS) — The NYPD exceeded its limit for overtime spending by about $155 million in the 2022 fiscal year, according to a report from State Comptroller Thomas DiNapoli’s office.

The 2022 fiscal year budget, which ended on June 30, allotted $607 million for overtime as part of the NYPD’s $5.44 billion budget, but cops spent $762 million on overtime instead.

The NYPD joined the other uniformed agencies, fire, correction and sanitation, in exceeding overtime budgets in 2022 for a total of $1.8 billion in overtime costs — the highest amount on record.

2022 was the second highest year for Police spending on overtime. It was only rivaled by 2020, in which overtime pay skyrocketed as the NYPD tried to suppress protests against police violence in the wake of the murder of George Floyd.

“Higher overtime was primarily due to large event detail and other activity-driven enforcement as the City continues its return to pre-pandemic conditions, as well as increased crime reduction deployments,” said the report.

While DiNapoli’s office partially attributed the spending increase to a return to pre-pandemic activity levels, the cost of 2022 overtime exceeded that of pre-pandemic years.

The report noted the unplanned expenses were partially offset by payroll savings generated from vacant positions in the department, but did not specify how much of the cost was offset.

Mayor Eric Adams has pledged to reduce the NYPD’s use of overtime, possibly through strategic redeployments. He also lowered the NYPD’s overtime budget to $452 million — a reduction of $310 million from 2022, though the budget increased overall.

Police blow their overtime budget every year, though, and the mayor has not gone into specifics on what changes will be made to reduce spending.

“In the absence of a concrete plan, OSC projects that overtime will remain near current levels, which could result in unplanned costs of $270 million annually each year beginning in FY 2023,” wrote DiNapoli in the report. 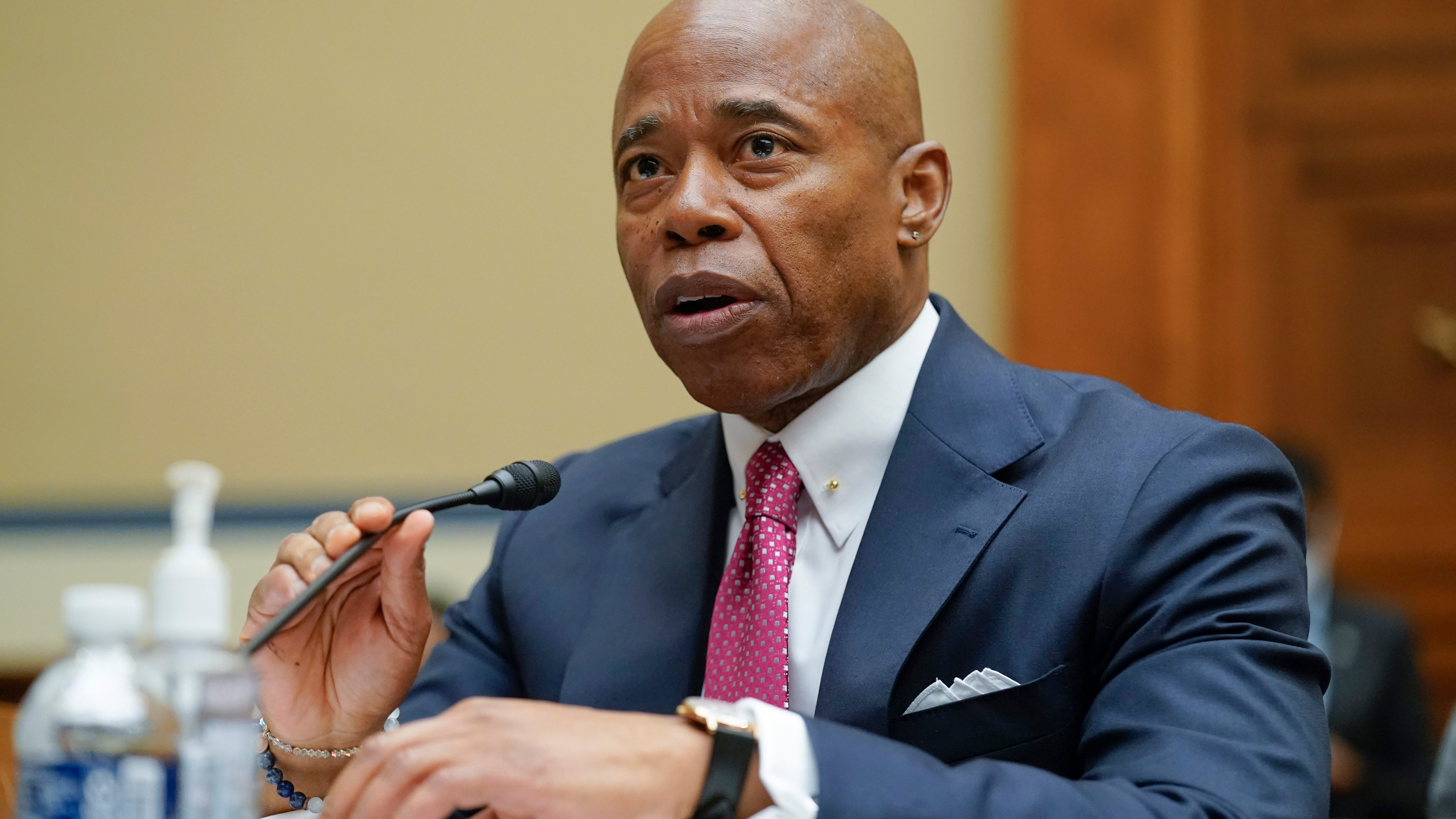 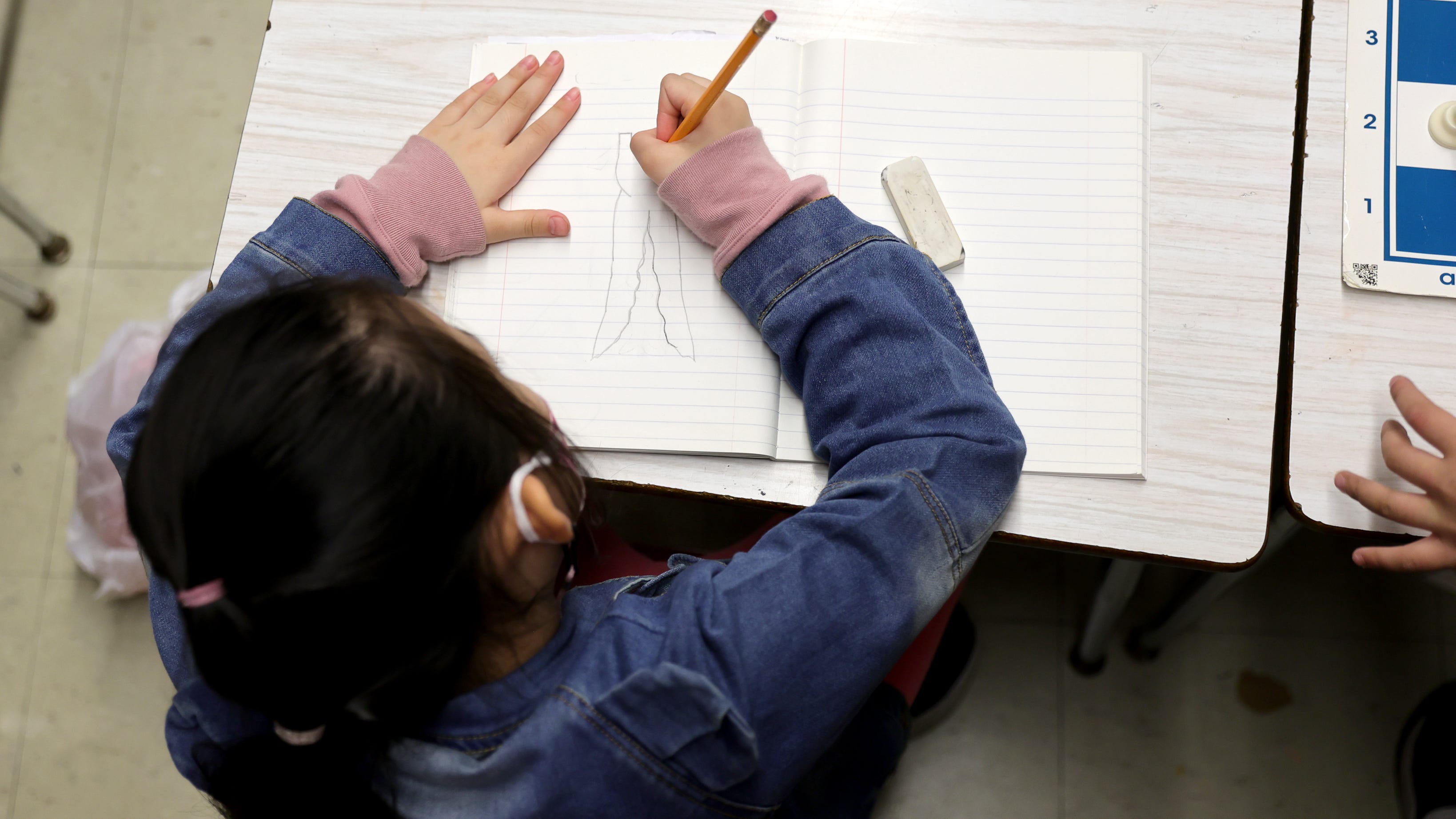