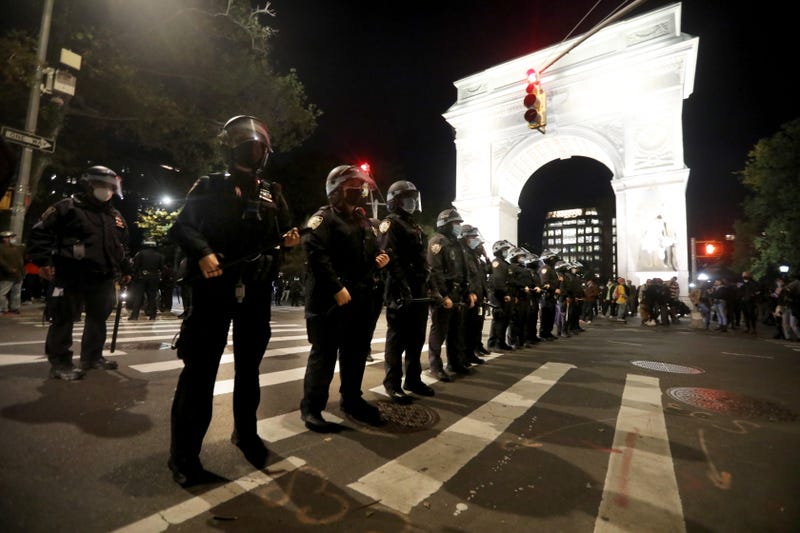 Members of the NYPD stand outside Washington Square Park in Manhattan after police broke up a march in Greenwich Village in Manhattan Nov. 4, 2020. Photo credit Seth Harrison/The Journal News via Imagn Content Services, LLC
By The Associated Press

NEW YORK (AP) -- The NYPD is instructing its officers not to take unscheduled days off beginning Monday and “until further notice” as a verdict looms in the trial of former Minneapolis Officer Derek Chauvin.

A memo issued late Friday and obtained by the New York Post says the edict is in preparation for possible protests following a verdict in the case.

The NYPD said the order was “necessary in order to satisfy personnel requirements for any post Derek Chauvin verdict protests.”

Police sources told the Post that officers who are already scheduled to take off can still do so “but that could change depending on the verdict.”

Closing arguments are set to begin Monday in the trial of Chauvin, the white officer charged with murder in the death of George Floyd.

NYPD officials said this week that the department has been getting ready for post-verdict protests in the Chauvin case for nearly a year. 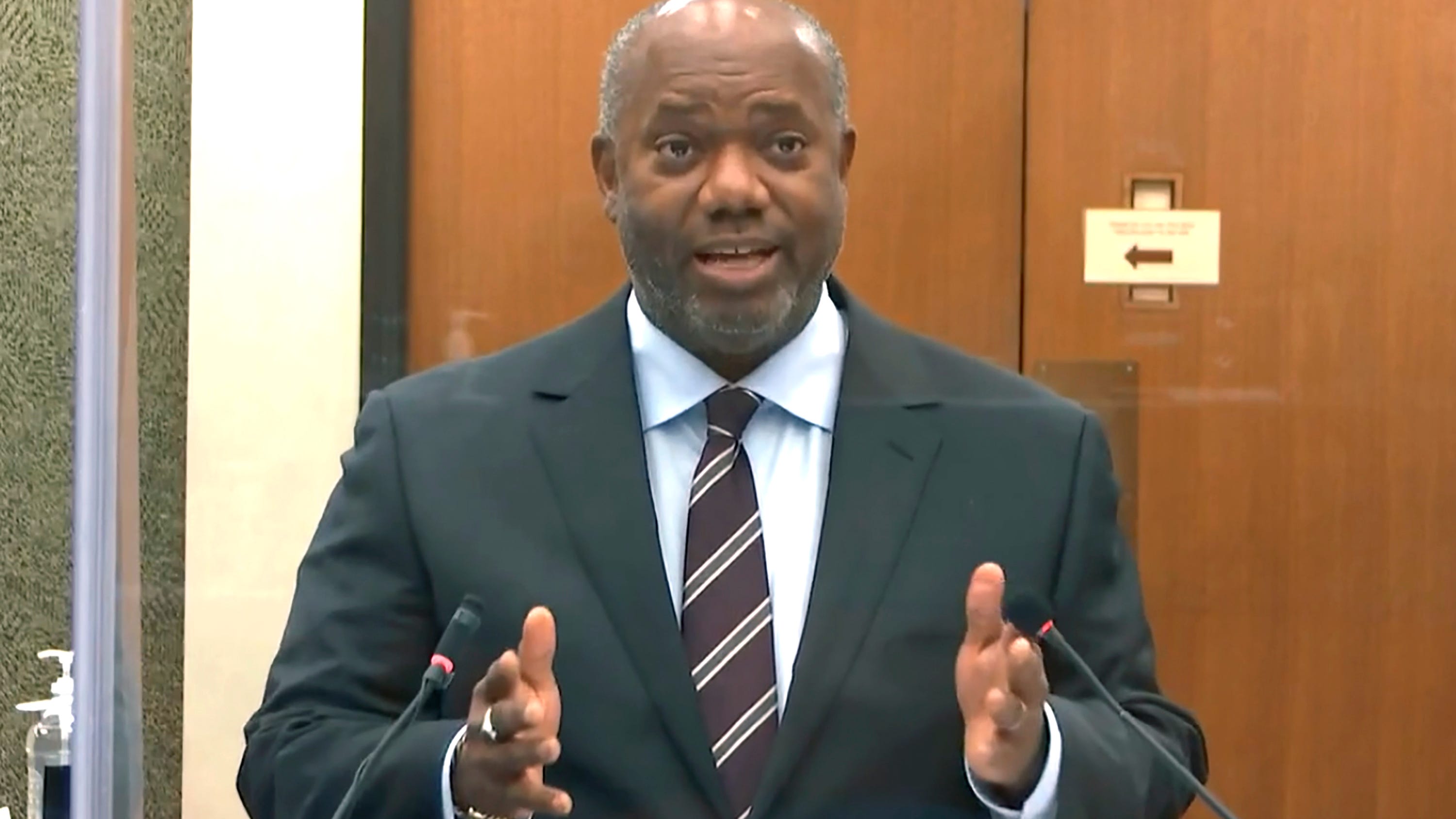