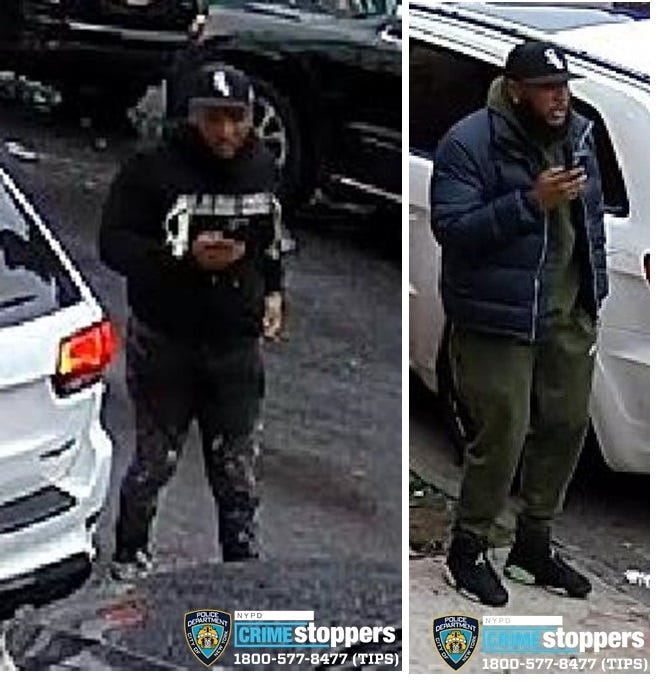 NEW YORK (1010 WINS) — An early morning New Year’s Day dispute over a parking spot in Midtown ended with a man being shot in the arm and police are now asking for the public’s help in locating and identifying the shooter.

The 27-year-old victim got into an argument over parking with an unidentified male driving a 2020 Jeep Grand Cherokee on West 38th Street between 10th and 11th avenue. The unidentified man fired a shot at the victim, striking him in the left arm, after he approached the driver-side door of the shooter’s vehicle.

The perpetrator fled in his vehicle and the victim was taken to Mount Sinai Hospital in stable condition.

After the incident, the shooter parked his vehicle in the vicinity of 33 Patchen Avenue in Bedford Stuyvesant, Brooklyn and returned to the parked vehicle a few days later on Monday, Jan. 3. 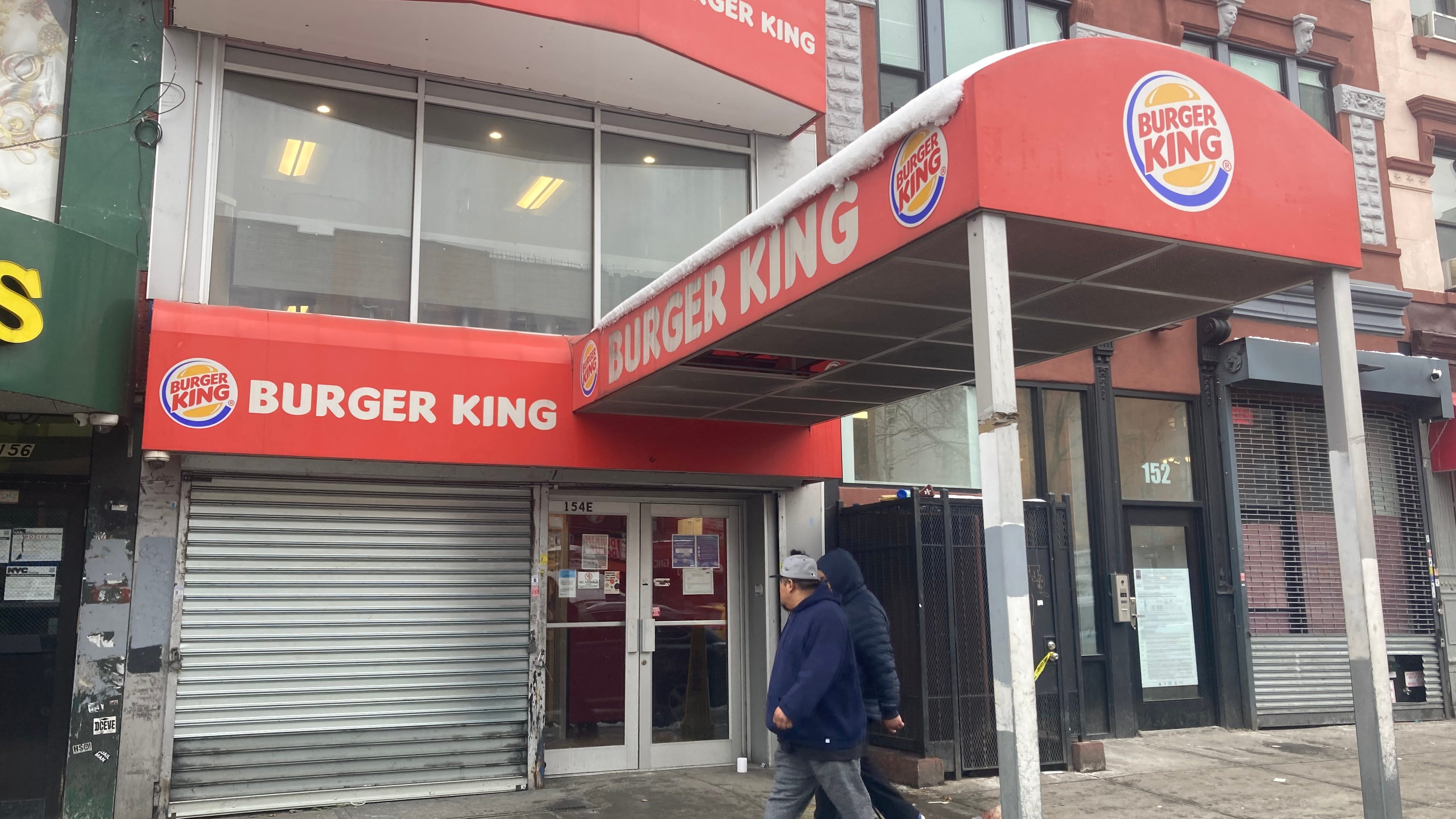 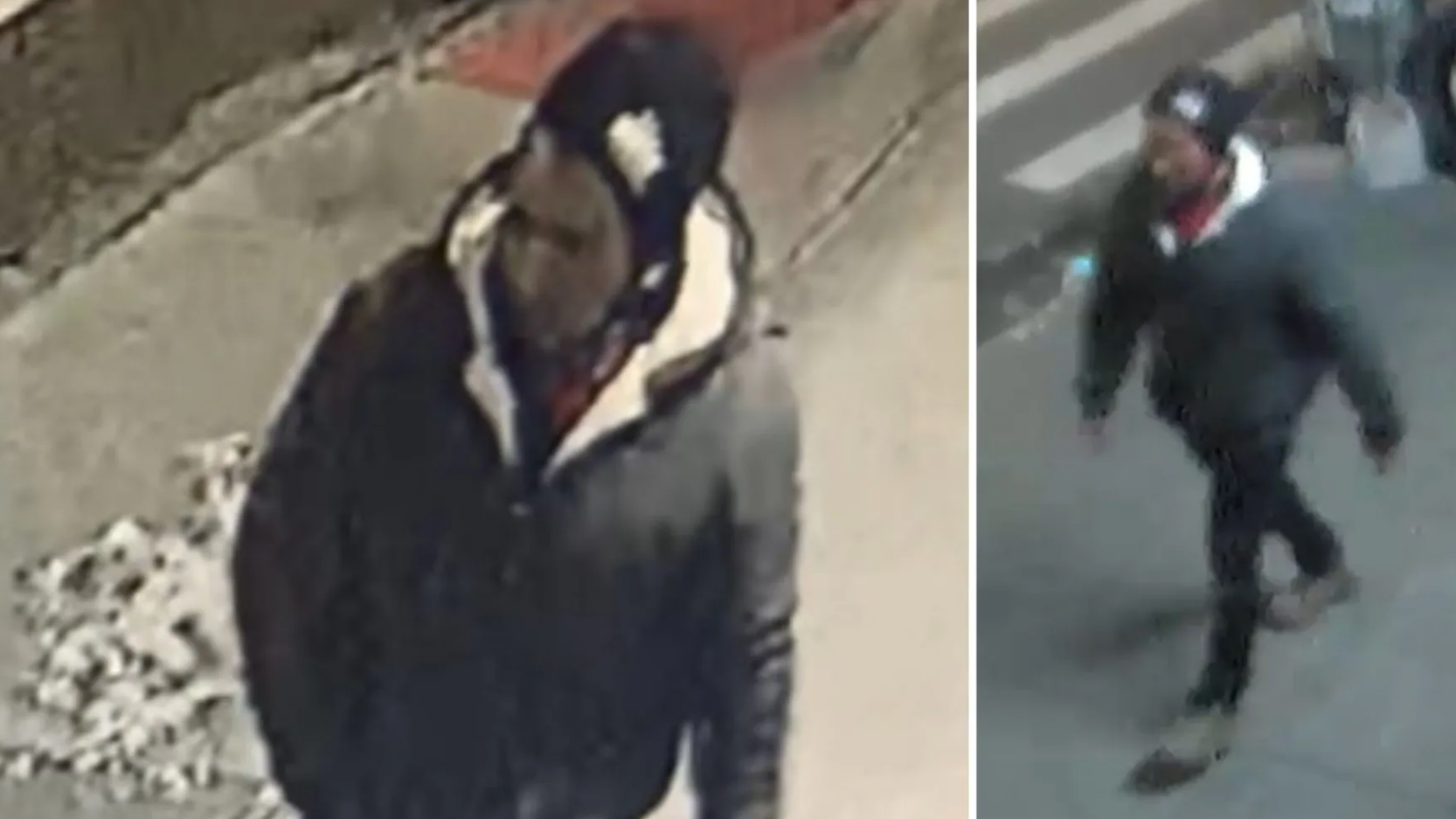 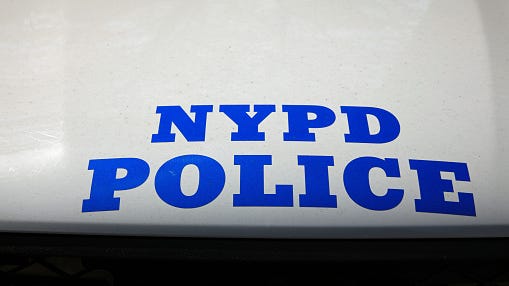