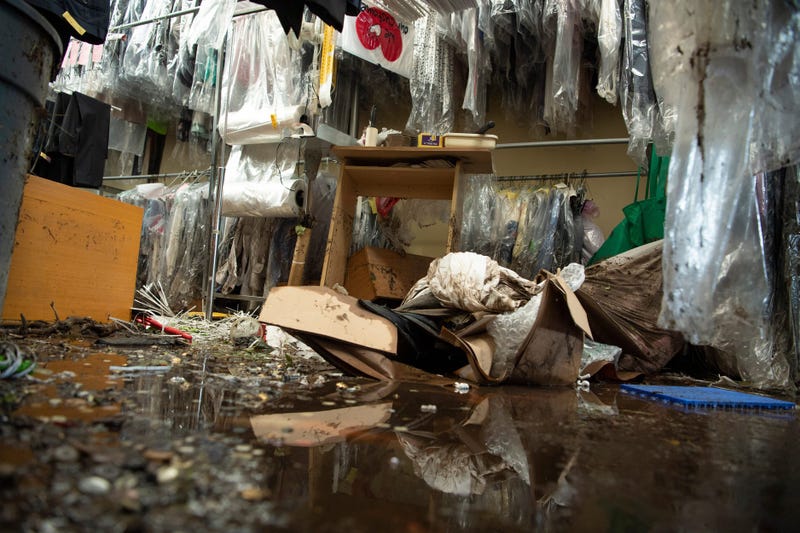 PASSAIC, N.J. (WCBS 880) — More than a month after Hurricane Ida wreaked havoc on the Tri-State area, hundreds of thousands of residents in New Jersey are still under boil water orders.

Residents in Passaic, Paterson and parts of Clifton and Woodland Park were told in September to boil water before cooking or consumption, after flooding caused by Hurricane Ida contaminated the area’s water supply.

“Due to excessive runoff in the water system resulting from remnants of Hurricane Ida, it has been determined that water may not be safe for consumption as of 9/2/2021,” an alert from the Passaic Valley Water Commission said.

More than a month later, work is still being done to fix the issue but, 270,000 customers remain under a boil water advisory.

According to the water commission, Ida triggered massive runoff that tainted the New Street Reservoir on Garrett Mountain, which holds treated water.

The utility has successfully flushed out the system but is busy clearing out the pipes and more than 4,000 fire hydrants across the four towns. 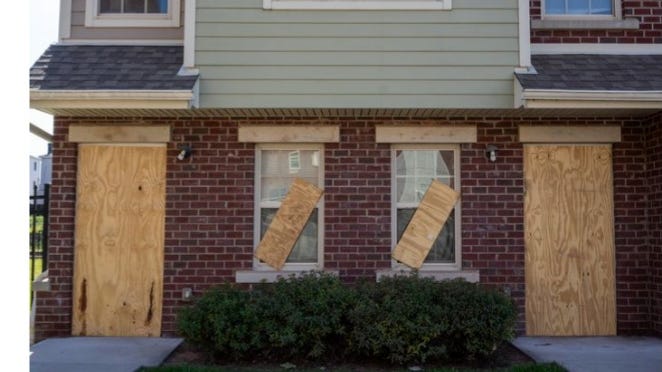 This residents’ opinion is better safe than sorry.

“I respect the fact that they did take their time in doing it and I'm glad that they did because they're talking about bacteria not, things that can be filtered out easily,” said one resident in the affected area.

In the meantime, the commission's website lists supermarkets where bottled water is available for free.

So far, the clean-up effort has cost close to $2 million.

Once the hydrants are flushed, the system will be tested and clean water could be just days away. 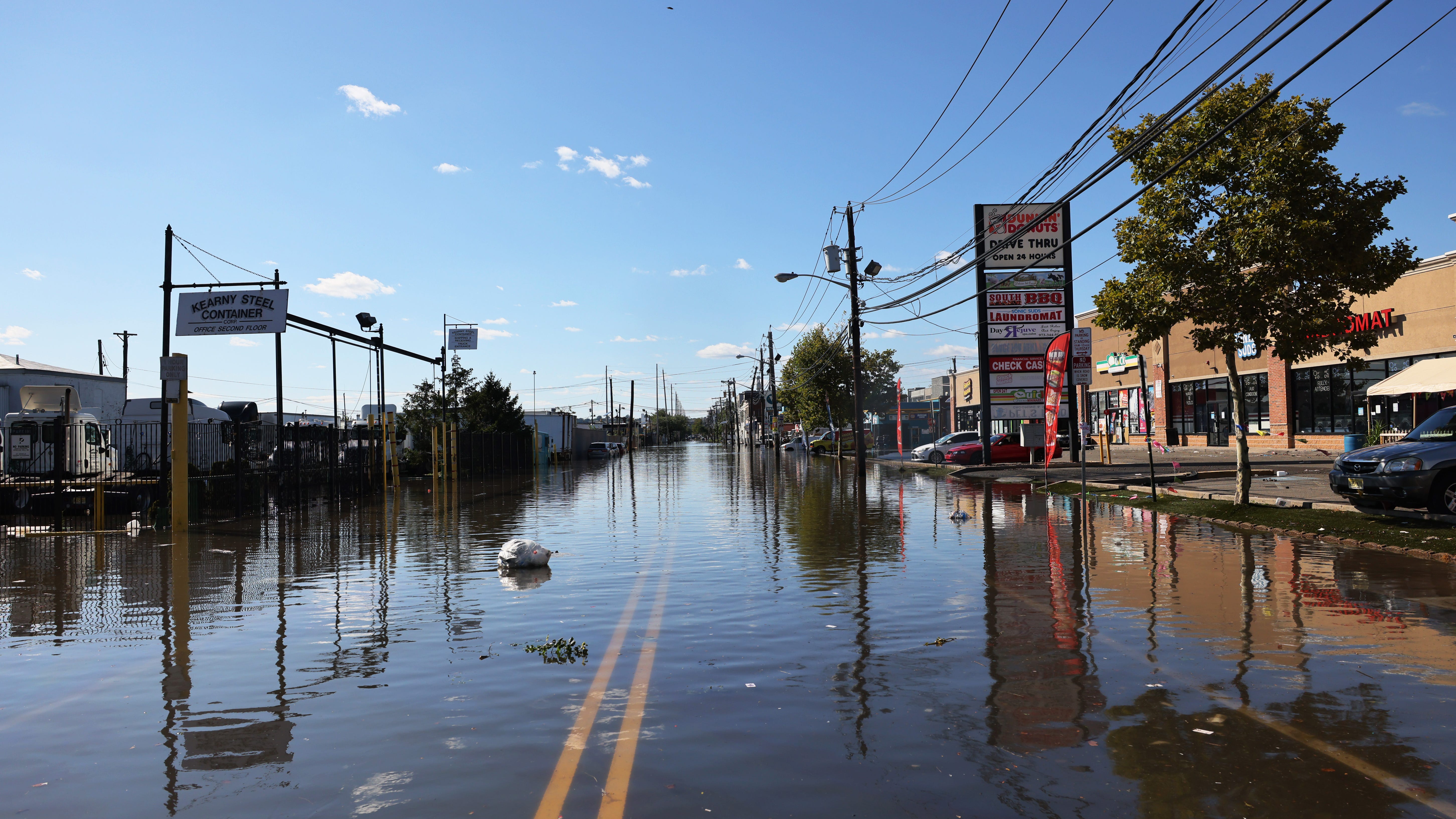