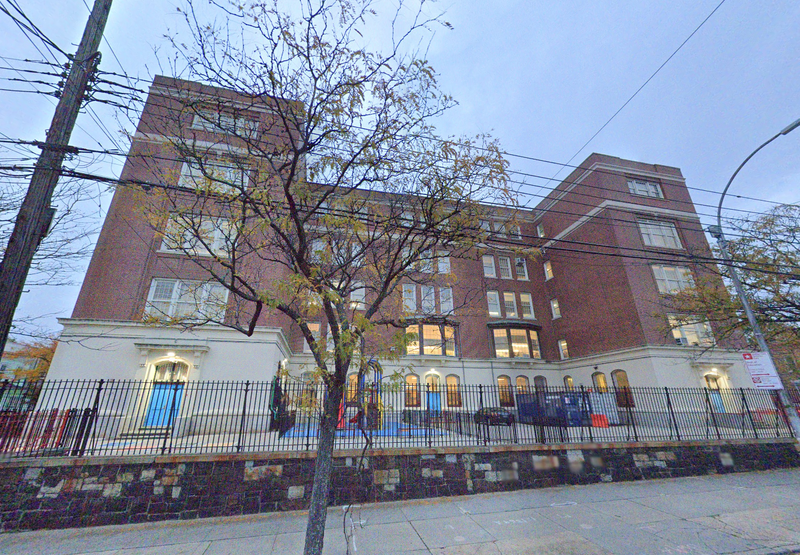 The 30-year-old safety agent was working alone at P.S. 158 in East New York around 2 p.m. Thursday when she was attacked, police said, confirming a Daily News report citing union officials from Teamsters Local 237.

A mother, father and the mother’s boyfriend were involved in the incident, according to sources, who said the mom called the school and asked if she could drop off cupcakes for a student’s birthday celebration. Someone at the school said she could drop them off but couldn't enter the school, the sources said.

When the parents got to the school, the safety guard asked for proof of vaccination, leading to a dispute that turned physical, according to sources.

The school safety agent suffered minor injuries after she was held down and beaten, the sources said.

In a statement to the Daily News, a Department of Education spokeswoman said, “We do not tolerate acts of violence at our schools or against any member of our school community, especially our incredible school safety agents who keep our young people safe.”

“No students were present during this incident and we are working closely with the NYPD on their investigation,” the spokeswoman said. 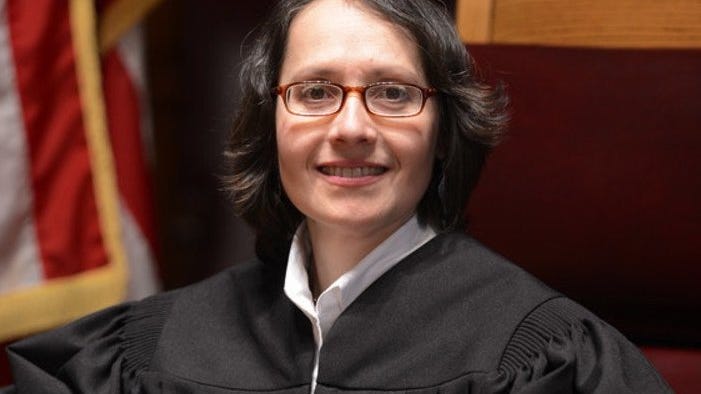 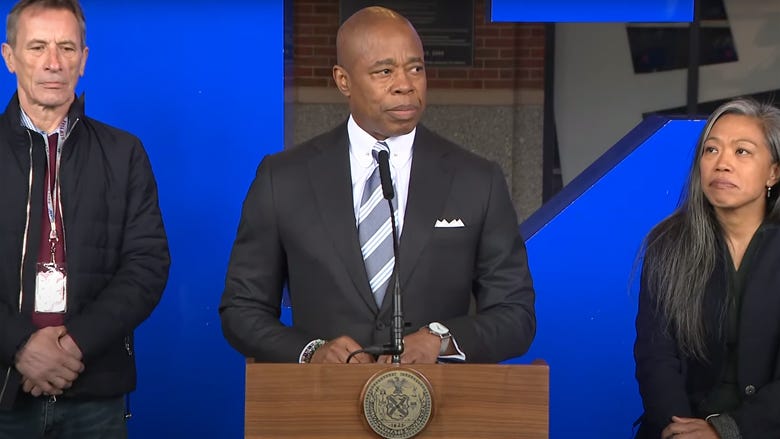