NEW YORK (1010 WINS) – A passenger pulled a knife and a gun on an Uber driver who’d asked him to get out of his car in Manhattan because he wasn’t wearing a mask, according to police.

The 26-year-old driver picked up the man and a woman at the corner of Seventh Avenue and W. 33rd Street in midtown on the night of March 6, police said Sunday.

The driver and the man got into an argument because the man wasn’t wearing a mask. Police said the driver pulled over at Seventh Avenue and Leroy Street and demanded that the two passengers get out of his car. 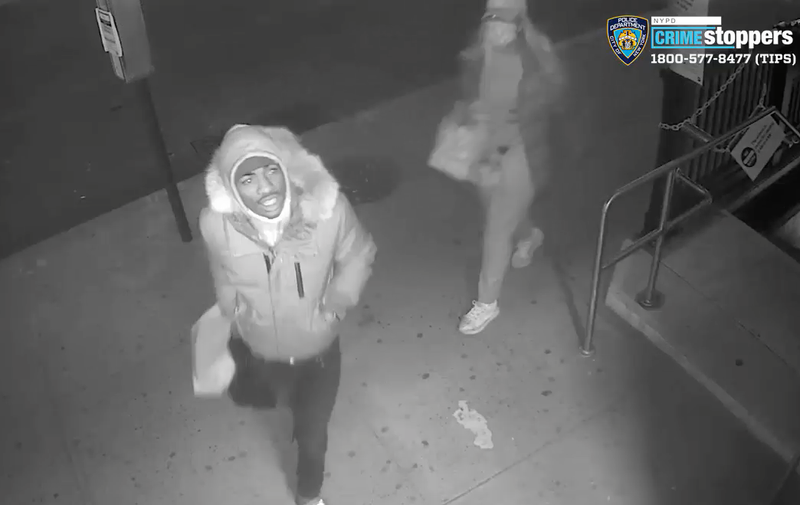 That’s when the man pulled out a knife and slashed the plastic partition of the cab, police said.

The man then brandished a gun and stole the driver’s bookbag, which had a wallet and credit cards in it, according to police.

No injuries were reported in the robbery.

The NYPD released surveillance video of the suspects on Sunday. 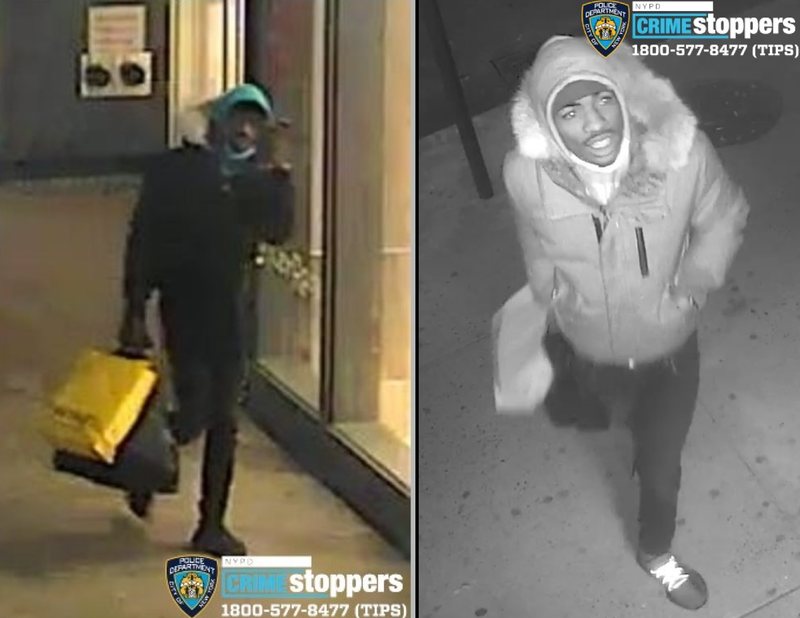