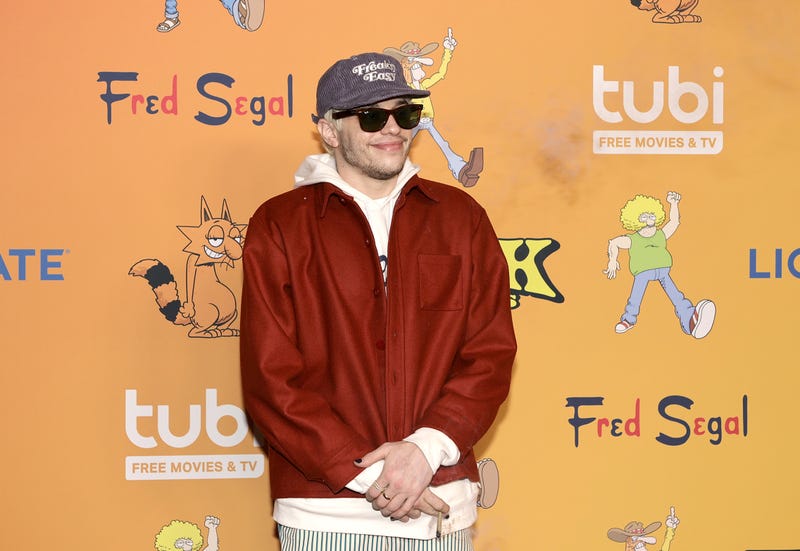 “Bupkis” will premiere on NBCUniversal’s streaming service and tell stories set in a fictionalized version of Davidson’s life in the tradition of "Seinfeld," "Curb Your Enthusiasm" or "Louie."

NBCUniversal said the show “will combine grounded storytelling with absurd elements from the unfiltered and completely original worldview for which Pete is well known.”

“Pete Davidson is one of the most sought-after comedians today with his smart, one-of-a-kind humor and honest point of view,” said Susan Rovner, the chairman of entertainment content for NBCUniversal television and streaming. "'Bupkis' will showcase Pete’s funny, surprising and unfiltered brand of comedy audiences have come to love as we continue to bolster our Peacock comedy slate. We can’t wait to dive in with Lorne Michaels, Broadway Video and our partners at Universal Television.”

The network did not announce a release date for the series. 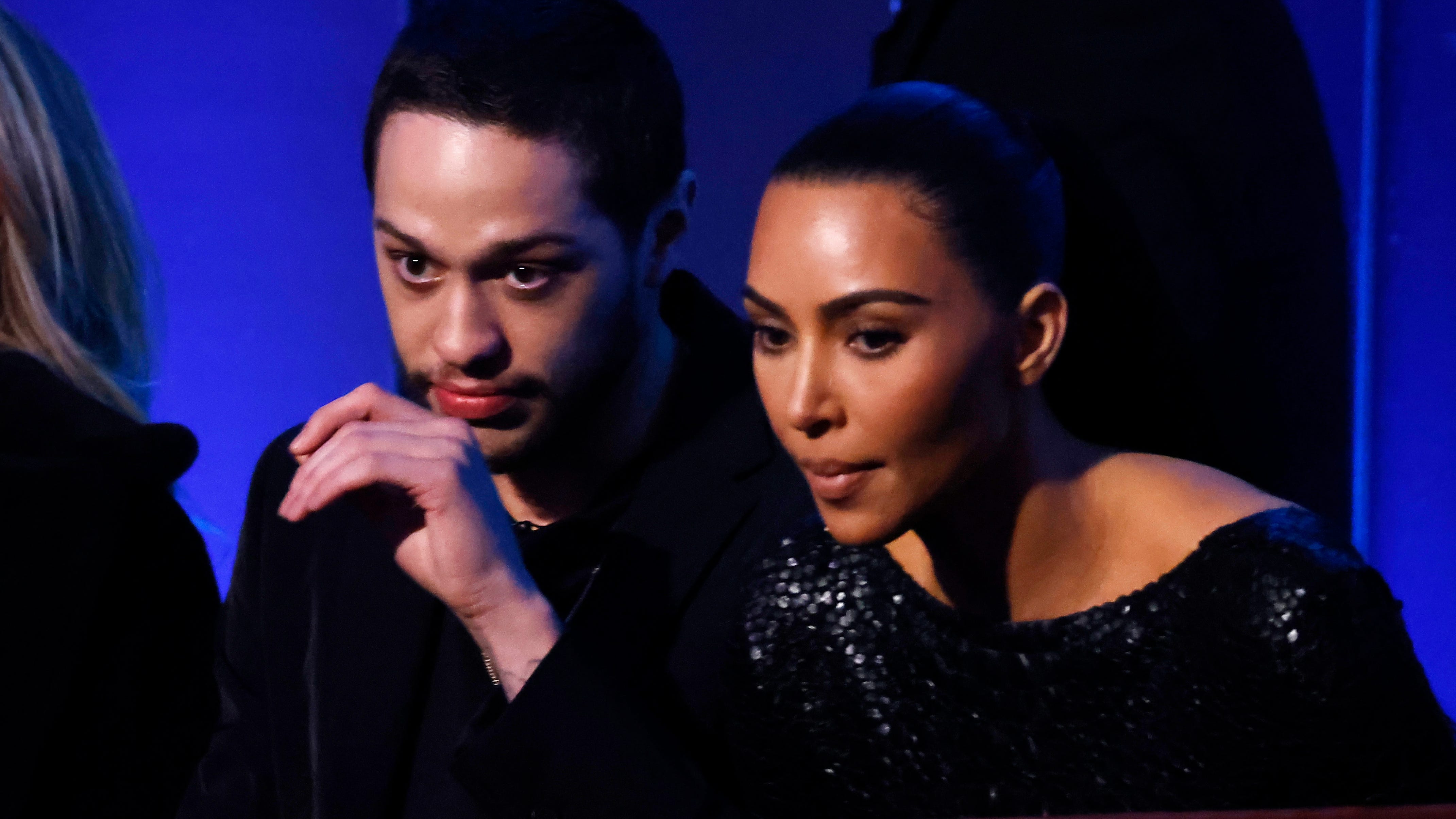 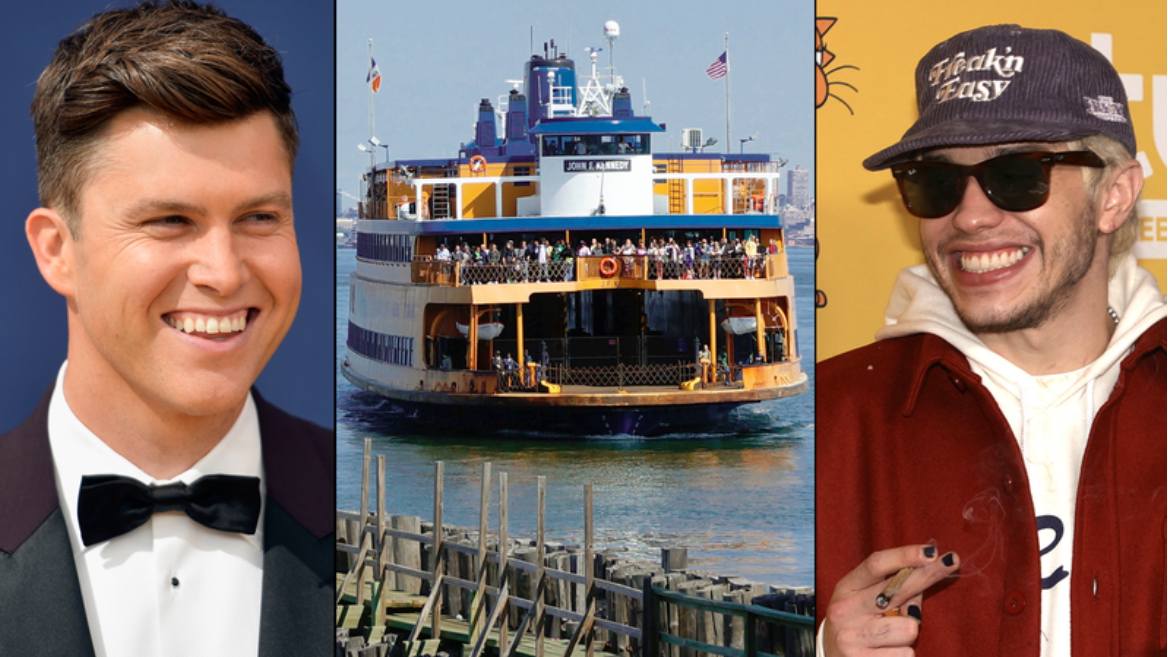