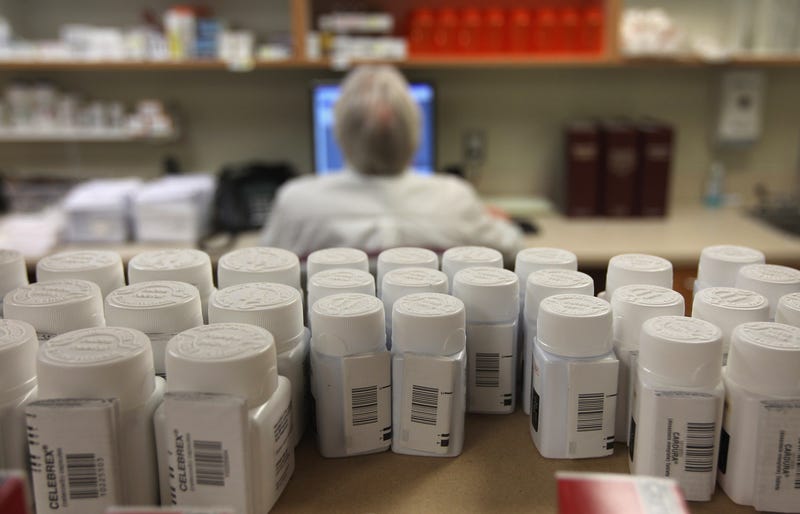 NEWARK, N.J. (1010 WINS) — The owners of a New Jersey pharmaceutical marketing company pleaded guilty to a scheme in which they conspired with patients and pharmacies to defraud insurance companies out of $38 million, the Department of Justice announced on Tuesday.

Compounded medications are custom-made medicines mixed by a pharmacist ailments that no FDA-approved existing medication can address.

They would determine which ingredients were the most lucrative and connect the patients with a health care company they paid for consulting.

On at least one occasion, the two defendants paid a nurse with an inactive license to write prescriptions.

Once a prescription was obtained, Zaretzky and Nichols ensured it was filled at a pharmacy that paid them a kickback for giving them extra business.

The defendants each face up to 10 years in prison and a fine of up to twice the amount made off the scheme. 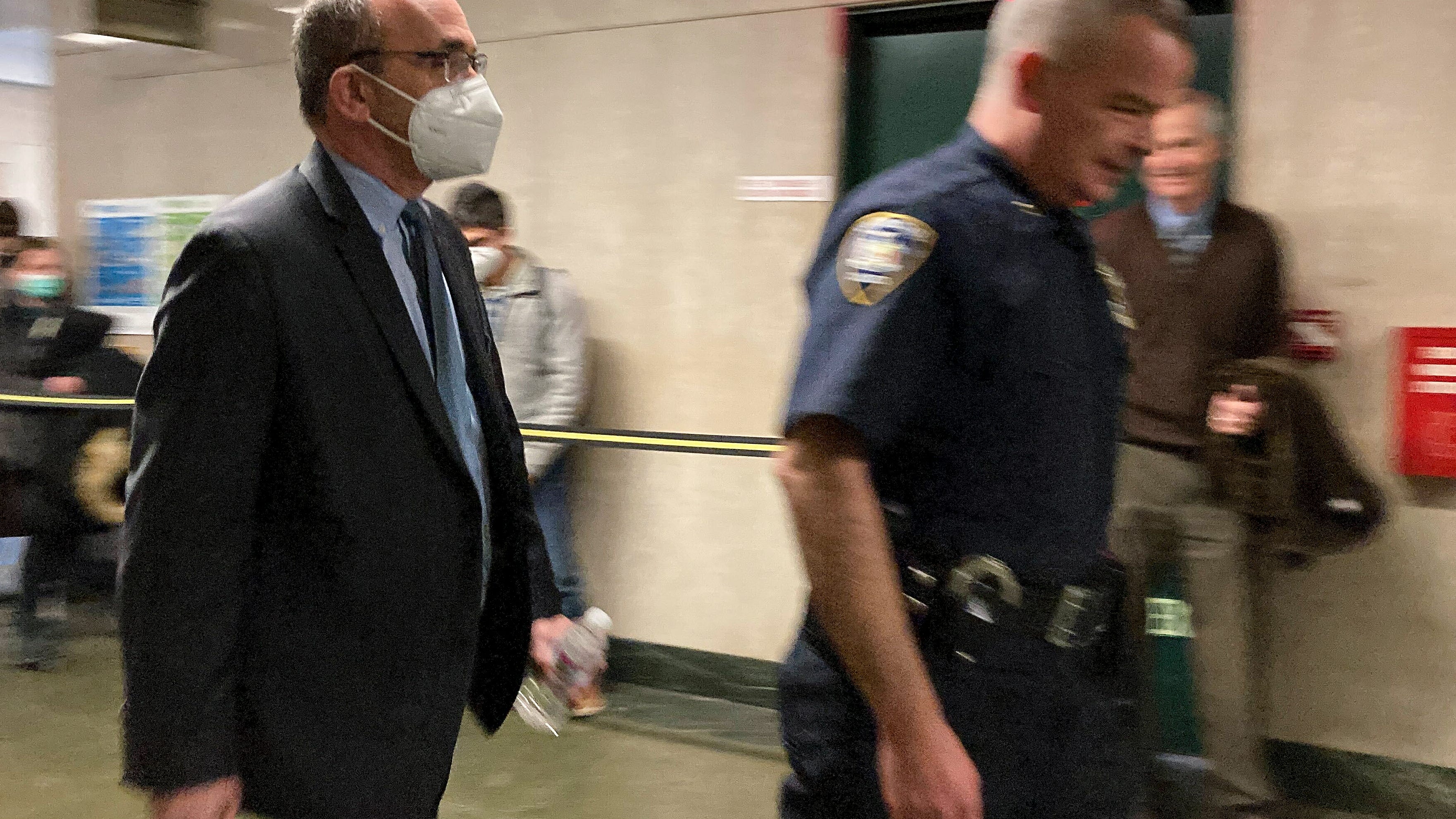