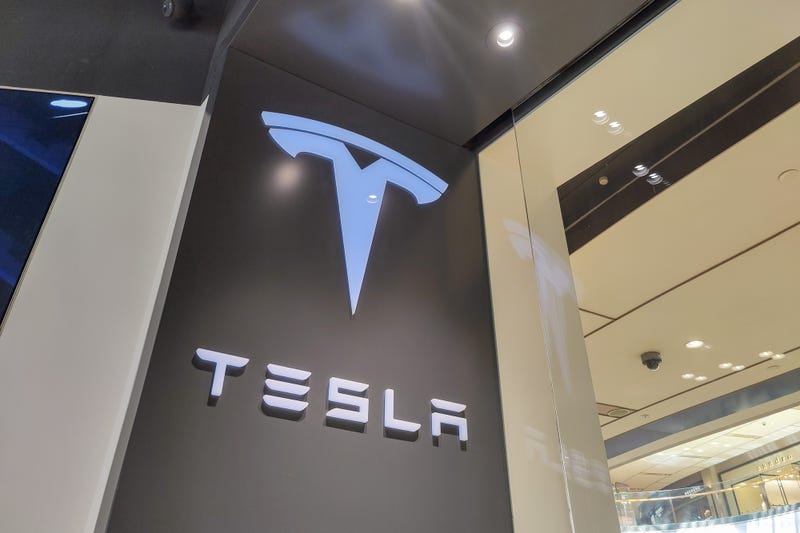 Love to see it! pic.twitter.com/thTuZ8f4nt

The electric vehicle was acquired last month, according to the New York Post.

Procurement documents show the NYPD acquired the “long range” version of the Model 3, which can travel 350 miles on a charge and is “optimized for police highway patrol operations.”

The luxury car has a top speed of 145 mph and can accelerate to 60 mph in 4.2 seconds, according to Tesla.

An NYPD spokeswoman told the Post that the department “continually assesses new technology.”

“This includes hybrid and electric vehicles for possible inclusion in our fleet,” the spokeswoman said.

The department has been acquiring more green vehicles in recent years. Last year, it purchased 380 Ford Police Responder Hybrid sedans at $40,812 each, according to Streetsblog.