NEW YORK (1010 WINS) -- Police have released new photos and video Friday of a man they say is responsible for the stabbing of a man and a woman in Brooklyn, killing one of them.

On Nov. 27, police said a dispute occurred between the suspect and the two victims at Herkimer Place and Perry Place in Bed-Stuy around 2:30 a.m.

The suspect stabbed the 32-year-old woman in the chest and neck, killing her, and the 36-year-old man in the back, and is in stable condition, police said.

The suspect fled on foot eastbound on Herkimer Place.

The dispute happened because the two were apparently standing too close to the suspect's tent in a homeless encampment, the Daily News reported. 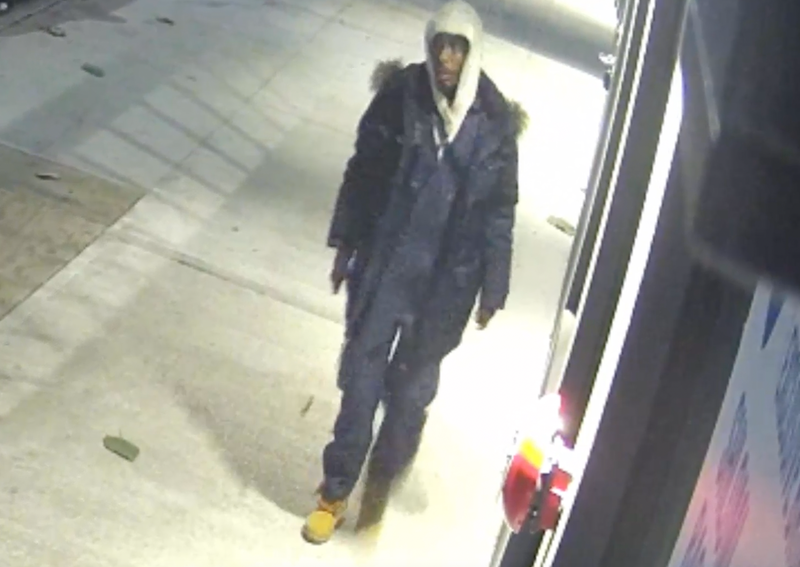 Police have since identified the victim as Lizseh Casserly, 32, of Brooklyn.

The suspect is described by a Black man, 35-40 years old, about 5’6” to 5’7” and was last seen wearing a gray hoodie, blue coat with furling, blue jeans and yellow work boots.