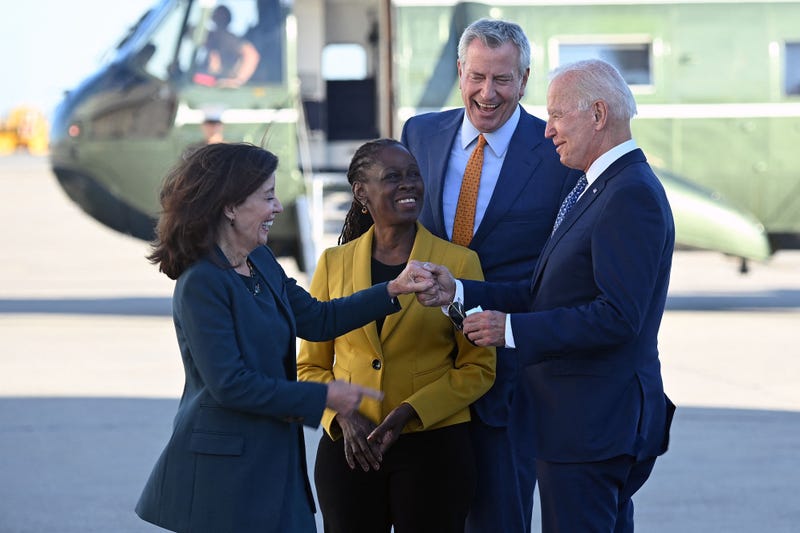 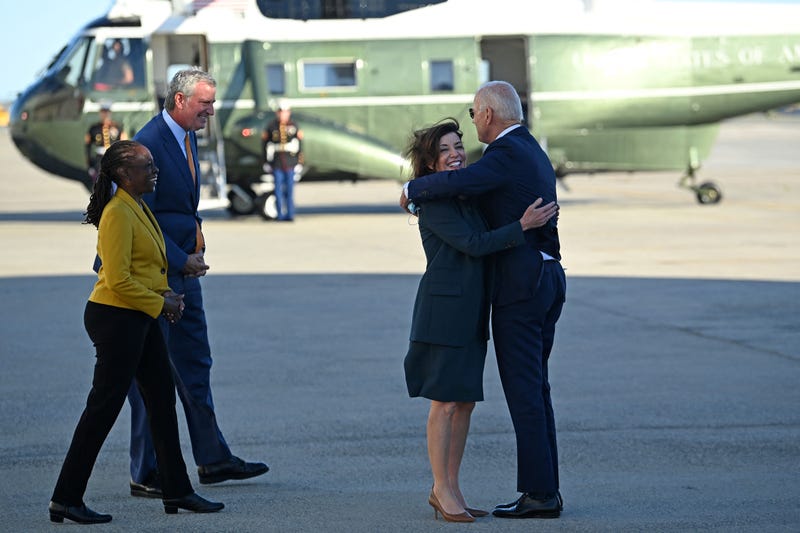 President Biden has arrived in NYC ahead of his speech to the UN pic.twitter.com/LSjKXMxfpe

Biden is then due for a bilateral meeting with United Nations Secretary-General António Guterres in Manhattan.

On Tuesday, Biden will speak before the 76th session of the United Nations General Assembly.

He is also due to hold a meeting with Australian Prime Minister Scott Morrison before returning to Washington, D.C. Tuesday.