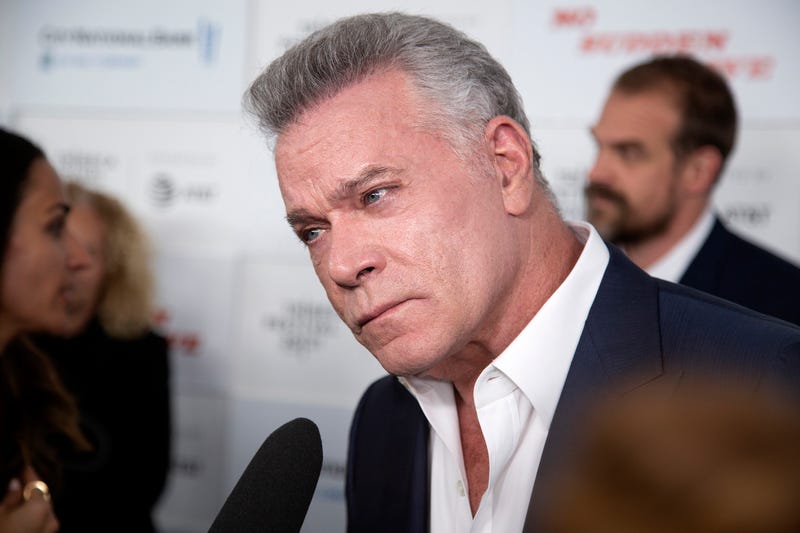 Liotta, who was born in Newark, died in his sleep in the Dominican Republic, where he was shooting the film "Dangerous Waters," his publicist confirmed.

Nominated for a Golden Globe for his portrayal as Ray Sinclair in "Something Wild," Liotta also starred in "Field of Dreams," "Unlawful Entry," "Heartbreakers" and "Marriage Story" along with other memorable roles.

He also won an Emmy Award in 2005 for a guest role on the NBC medical drama "ER."

Liotta leaves behind a daughter, Karsen, 23. He was engaged to be married to Jacy Nittolo.

A cause of death has not been revealed at this time.