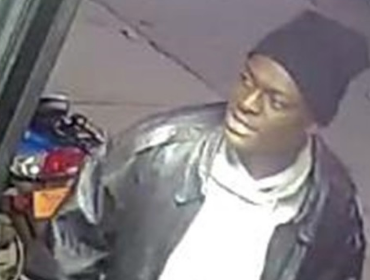 NEW YORK (1010 WINS) -- A passenger punched and spit on an MTA bus driver in the Bronx last month, the NYPD said Monday.

The 51-year-old man was driving a Bx41 bus near the New York Botanical Garden around 7:50 p.m. on March 13 when the passenger approached him, punched him in the shoulder and spit in his face, police said.

The rider fled the bus after the attack, the NYPD said.

The attack left the bus driver with pain and discomfort to his shoulder, but he refused medical attention, police said.

Anyone with information about the passenger’s whereabouts is asked to call the NYPD’s Crime Stoppers Hotline at 1-800-577-TIPS.