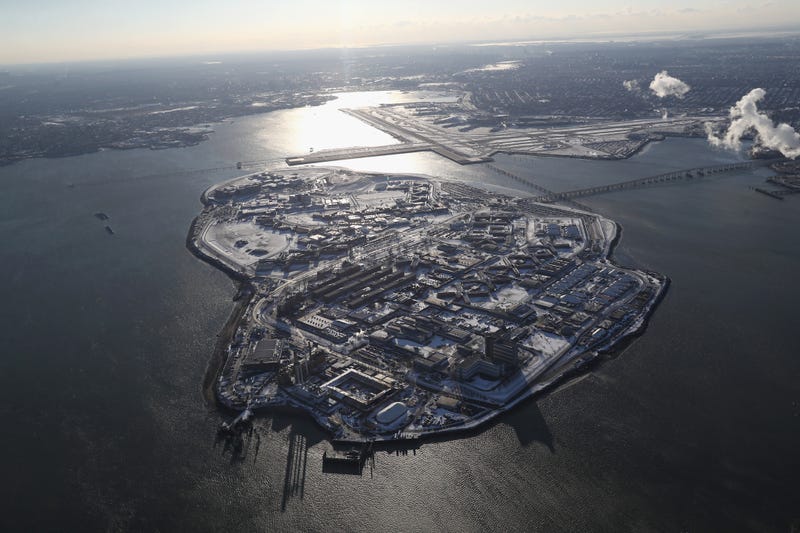 NEW YORK (1010 WINS) -- A Rikers Island healthcare worker exclusively told 1010 WINS he was assaulted by an inmate after drawing his blood while guards stood by and watched.

The anonymous worker told 1010 WINS reporter Samantha Liebman that an inmate punched him repeatedly in the head and kicked him on the ground.

His story is corroborated by several co-workers.

“There were two female officers there, and they did nothing,” said one co-worker. “After he beat the living crap out of him, the officer was just standing there screaming ‘stop, stop, stop.’”

The alleged victim says he fears he’ll be killed in Rikers and will leave his children without a father.

The healthcare workers said detainees roam more freely in the health clinic and there aren’t enough officers assigned to protect them. They also worry the female guards can’t handle the inmates.

“You call for an officer and they’re god knows where in the clinic,” said one worker. “It’s scary.”

After incidents like this one, the health staff say they are given more guards only to see a return to original staffing levels a few days later.

The Department of Correction emphasized the agency’s commitment to protecting healthcare workers in prison.

“The safety of the people who work and live in our facilities is our number one priority,” said a DOC spokesperson. “All staff, including our Correctional Health Services partners, have a right to work in an environment where they feel safe and cared for. Violent acts against staff will not be tolerated and any individual who commits such acts will be held accountable.”

“NYC Health + Hospitals/Correctional Health Services (CHS) staff deliver exceptional patient care in a challenging jail environment, and their health and safety is paramount,” said CHS in a statement. “CHS continues to work with the Department of Correction to ensure they provide a safe and secure setting for everyone living and working in the jails.”

The Correction Officers Union suggested the officers feel restricted by public pressure to refrain from brutalizing inmates and lashed out at civilian workers at Rikers, like the healthcare staff worried for their safety.

“Any suggestion that our female officers are less able to deal with assaultive inmates because of their gender is false, offensive, and sexist,” said Correction Officers Union president Benny Boscio. “These allegations continue to reaffirm the hypocrisy our officers, who are already short staffed, must deal with every day. Either we don’t intervene with force enough or we intervene with force too much. If the civilians who work in our jails truly share our goal to make the jails safer for everyone, then they should join our advocacy to hire more correction officers to deal with an increasingly more violent inmate population.” 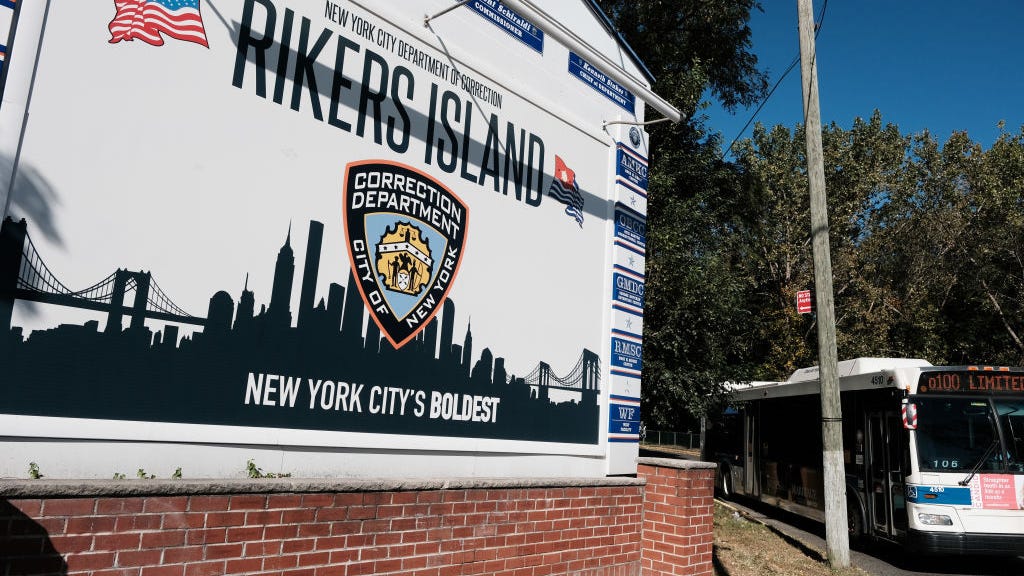 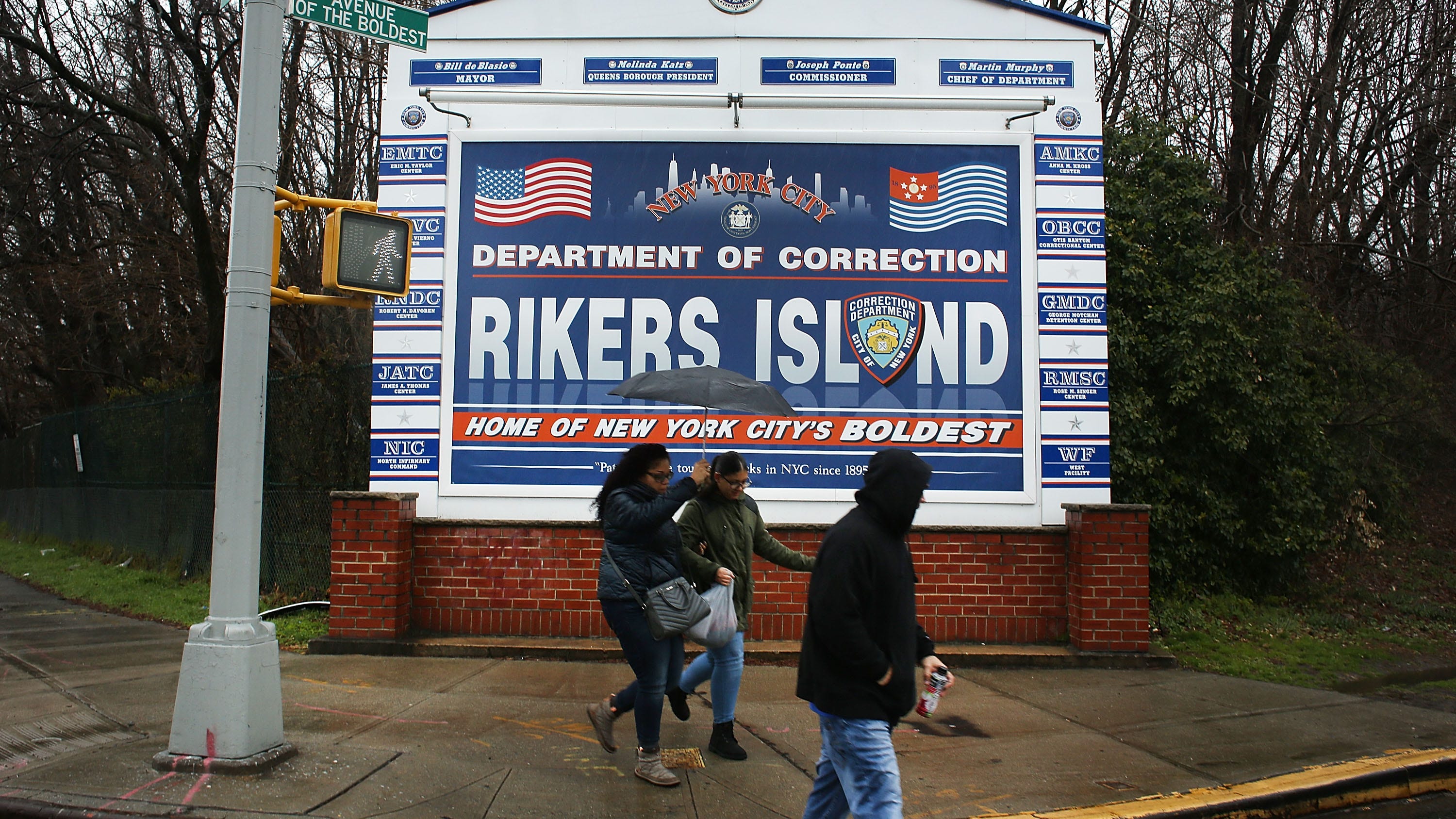