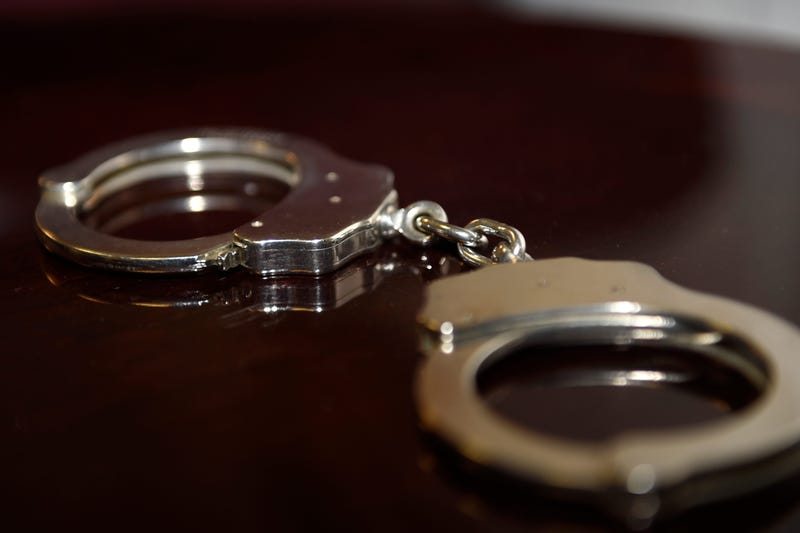 NEW YORK (1010 WINS) — A pair of thieves who stole a car and led a wild chase on the Upper East Side last month were arrested after one of the men left their debit car in the stolen vehicle, authorities said.

The 29-year-old Bronx man, Denis Piters, and his alleged accomplice, 32-year-old Cristian Santana, used a stolen Mercedes on Sept. 3 to ram a Toyota Rav 4 and then rob the driver at gunpoint for $9,000, police said.

The incident happened on Second Ave. near E. 92nd and the victim was allegedly targeted because they knew he may have large sums of cash on him, officials said.

After speeding off, cops found their stolen car a few blocks away with Piters’ Cash App ATM card along with other pieces of evidence inside, including fingerprints, according to a Manhattan Criminal Court complaint.

Piters was arrested Wednesday and charged with robbery, criminal use of a firearm, reckless endangerment and criminal possession of stolen property. Santana was arrested on Sept. 21 and released on a $75,000 bond. 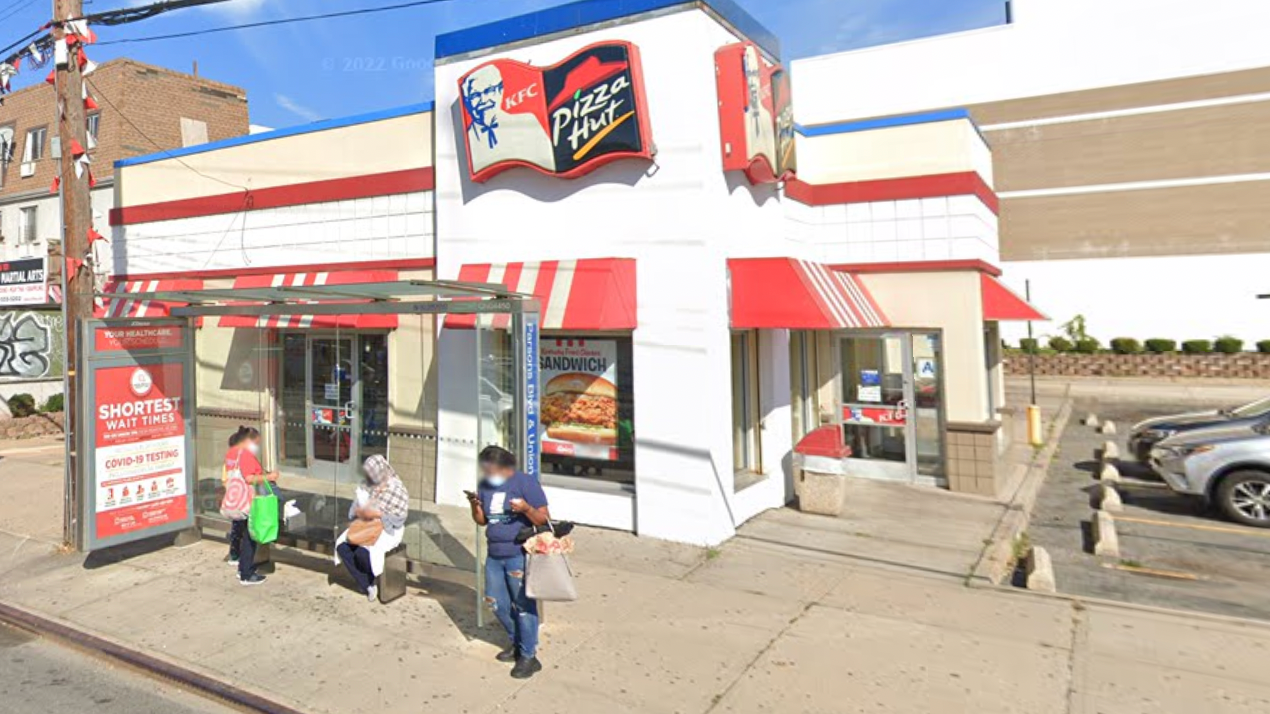 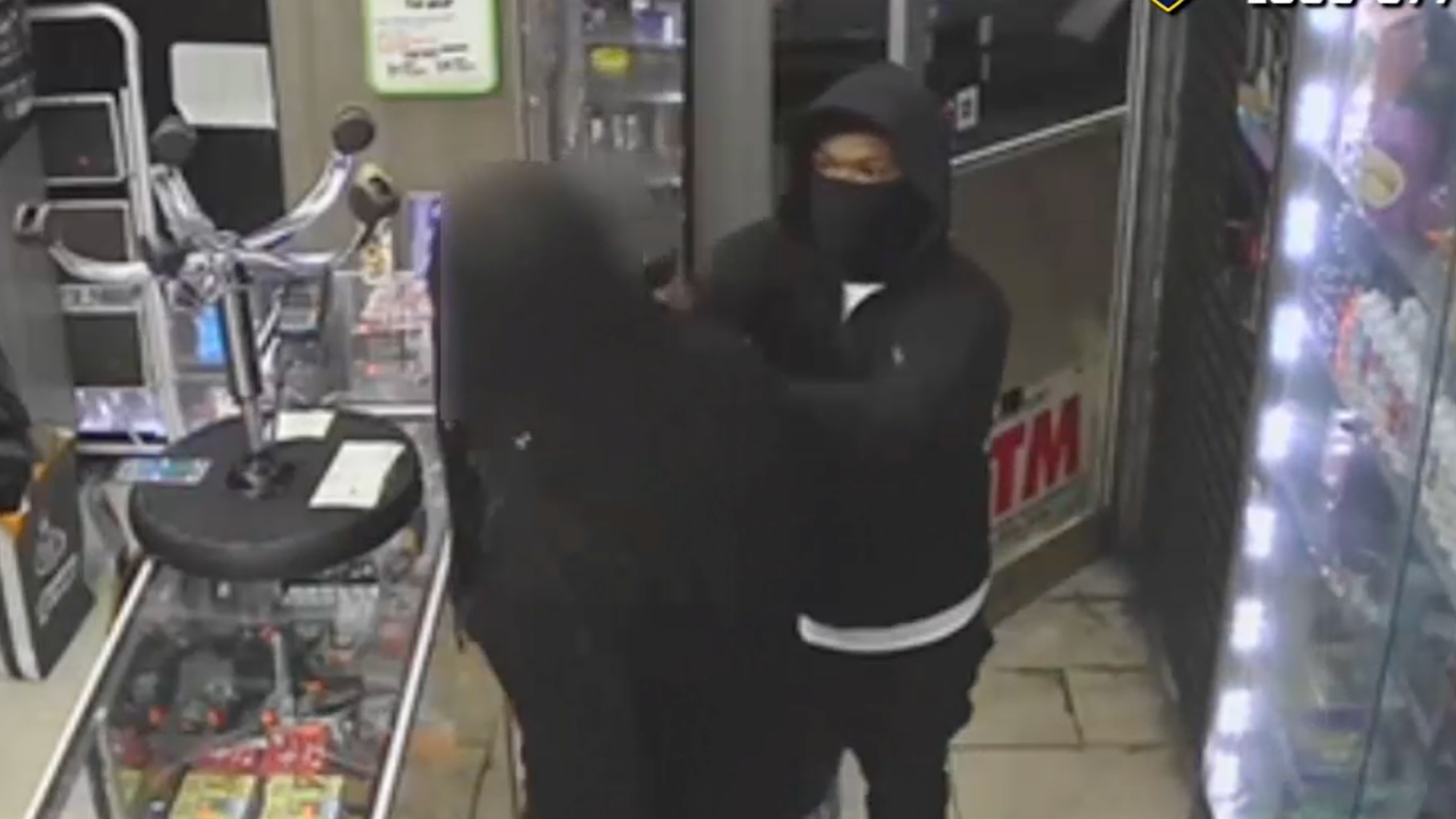