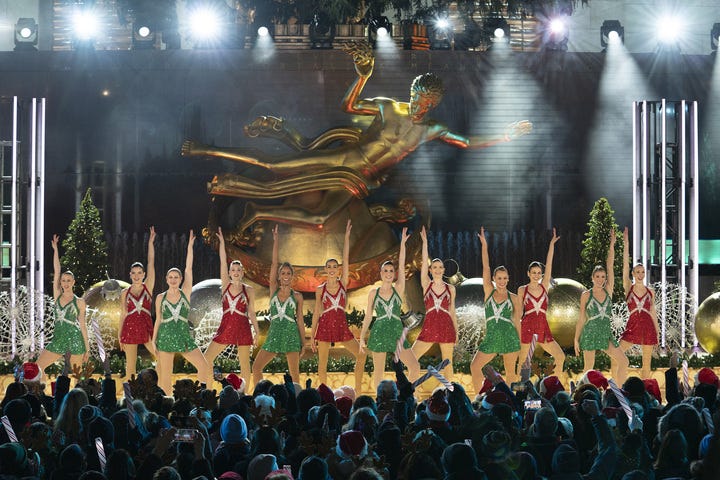 MSG Entertainment announced the abrupt end to the well-known Christmas show Friday evening after the entire day’s shows were taken off the books due to COVID-19 cases.

“We regret that we are unable to continue the Christmas Spectacular this season due to increasing challenges from the pandemic,” MSG Entertainment said in a statement. “We had hoped we could make it through the season and are honored to have hosted hundreds of thousands of fans at more than 100 shows over the last seven weeks.”

“We have loved bringing back this cherished tradition that helps usher in the holiday season in New York City and look forward to welcoming fans back to Radio City Music Hall in 2022,” the statement concluded.

All tickets for impacted shows will be fully refunded.

Earlier in the day, the Radio City Rockettes canceled all four of its “Christmas Spectacular” shows on Friday because of breakthrough COVID-19 cases.

A number of Broadway shows have also canceled or postponed performances over the past week due to breakthrough COVID-19 cases in their vaccinated casts and crews. Among them are “Hamilton,” “Tina – The Tina Turner Musical,” “Harry Potter and the Cursed Child,” and “Ain’t Too Proud.”

The cancellations come as local officials sound the alarm about a rising number of cases in the New York area. Mayor Bill de Blasio said Thursday that the omicron variant is “in full force” and spreading in the city. Dr. Jay Varma, who has advised the mayor on his pandemic response, noted that the city’s positivity rate nearly doubled in three days, tweeting, “we’ve never seen this before.”

While only a few cases of omicron have been confirmed so far in the five boroughs, federal health officials are estimating that it already accounts for around 13% of virus cases in the region that includes New York and New Jersey.

Nearly 83,000 people have tested positive statewide in the seven-day period that ended Wednesday, the most for any such period since last January.

While there are many unknowns about omicron, the World Health Organization says it’s spreading faster than any other variant to date. 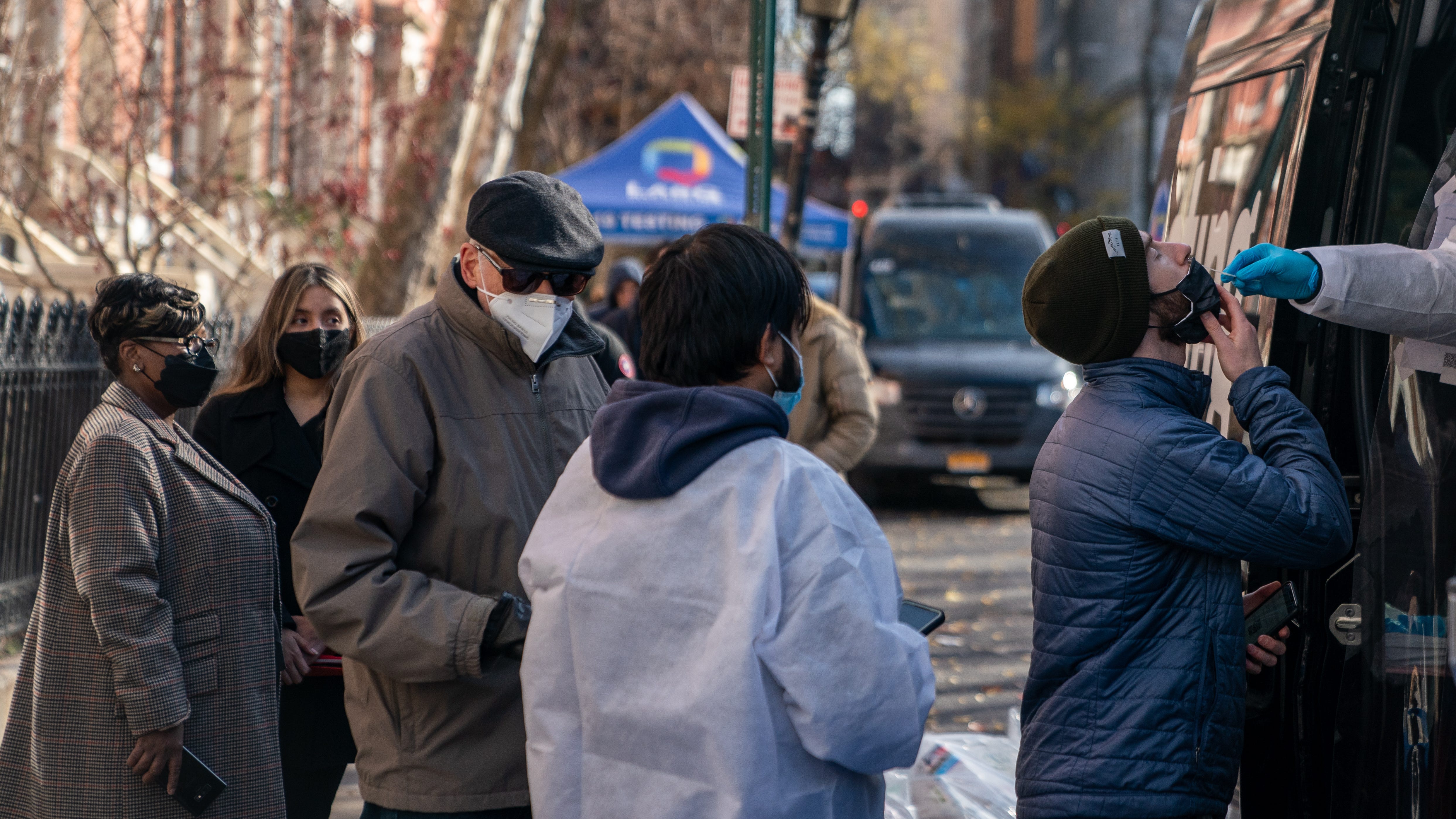 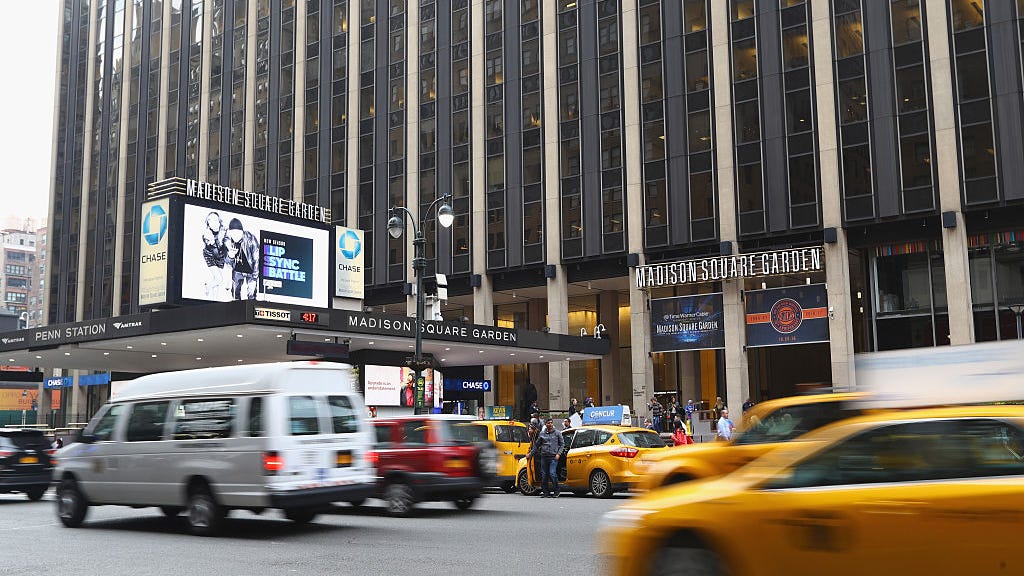 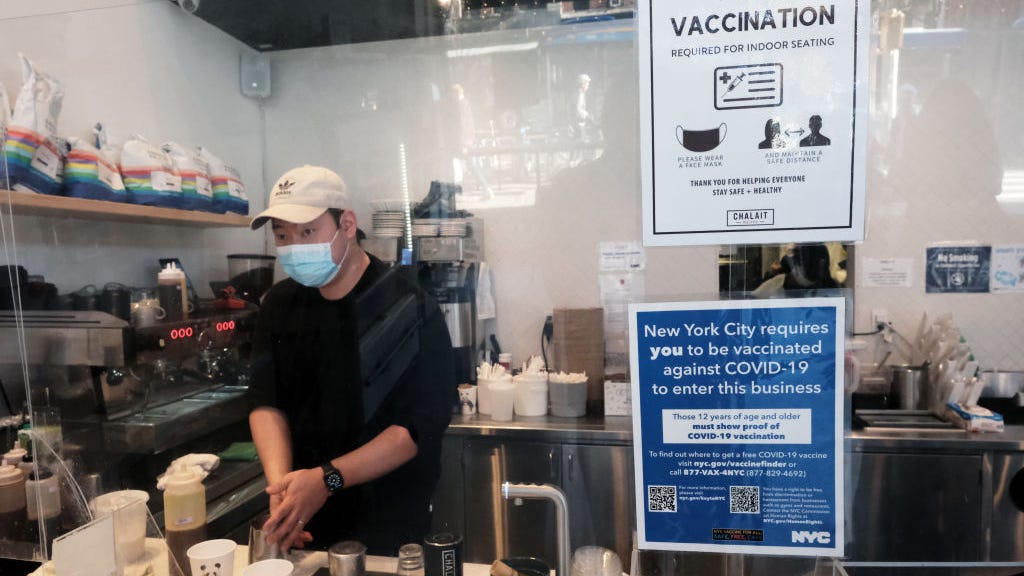