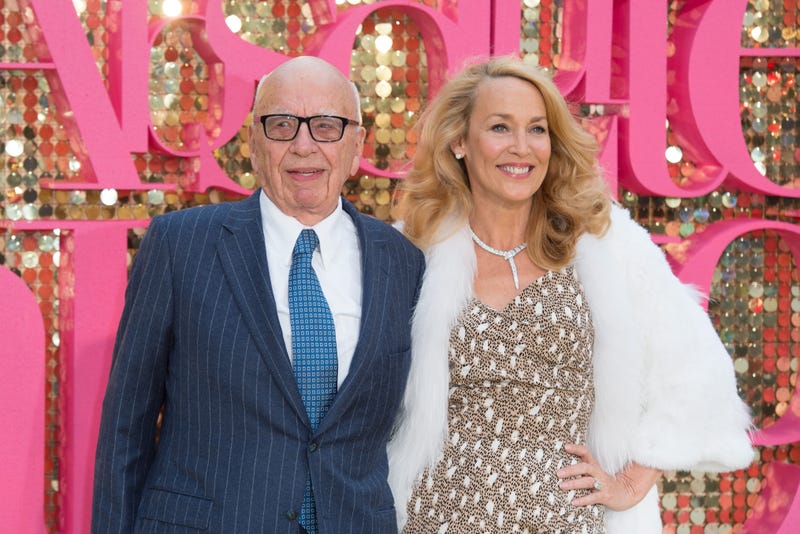 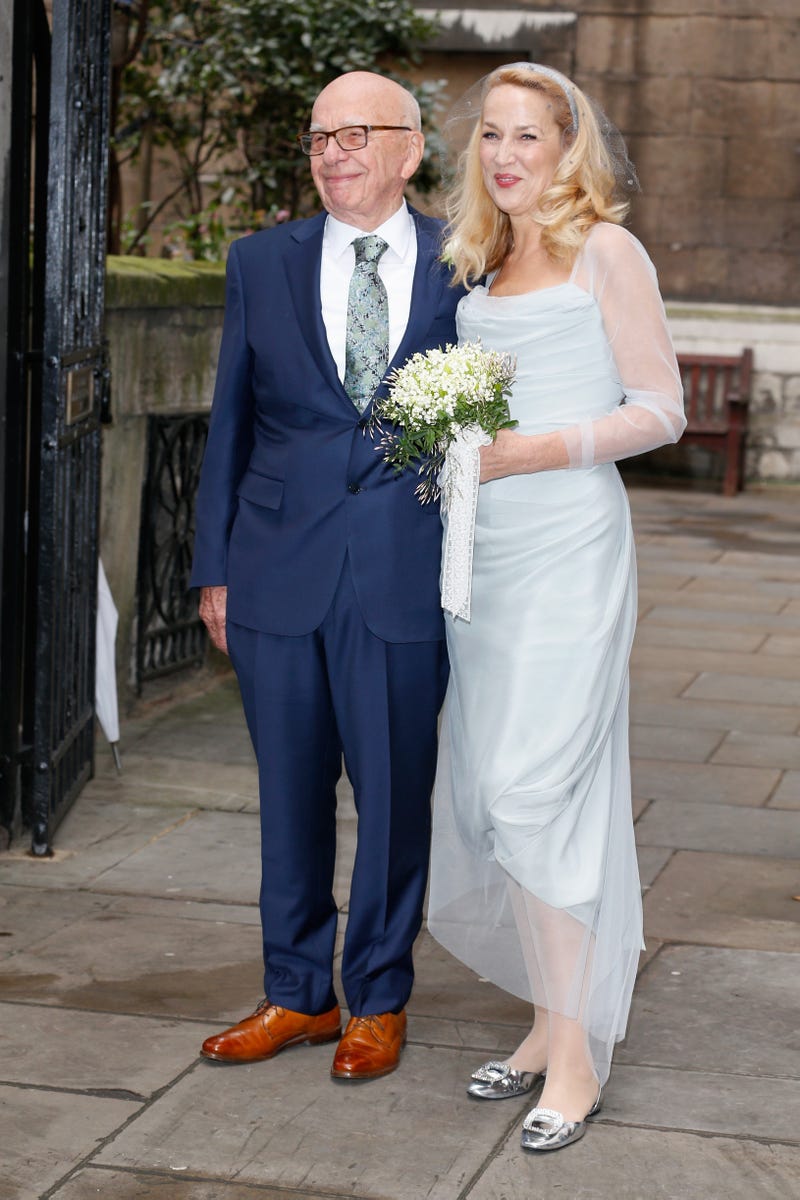 Murdoch -- whose empire includes the New York Post, the Wall Street Journal, the Times of London and the Sun tabloid -- married Hall in March 2016 in a central London mansion. He was 85, she was 59.

At the time, he tweeted he was ditching Twitter for marriage, writing "Feel like the luckiest AND happiest man in world."

No more tweets for ten days or ever! Feel like the luckiest AND happiest man in world.

This will be Murdoch's fourth divorce. Murdoch's third wife from 1999 to 2013 was Wendi Deng, a former News Corp. employee. His second wife was Anna Mann, a former reporter. And his first wife was model Patricia Booker.

Hall famously was Mick Jagger's partner for several years. They had four children together. They married in a Hindu wedding ceremony in Bali, Indonesia, in 1990. The marriage was annulled in 1999 in London.