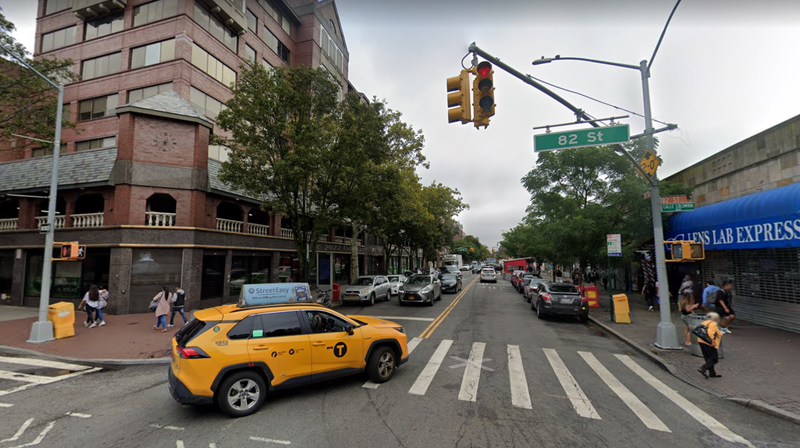 NEW YORK (1010 WINS) — A 24-year-old man was arrested early Saturday after a fatal collision with a scooter rider in Queens, authorities said.

The incident happened at 82nd Street and 37th Avenue in Jackson Heights around 1:15 a.m. when a man on a motorized scooter collided with the back of a BMW sedan driven by Jairo Ortiz, who was intoxicated at the time of the crash, police said.

Emergency responders transported the scooter rider to NYC Health + Hospitals/Elmhurst where he was pronounced dead.

Ortiz, who was unlicensed, remained on the scene and was arrested. He was charged with vehicular manslaughter and driving while intoxicated among other charges.

The identity of the victim has yet to be released. Police are still investigating the crash. 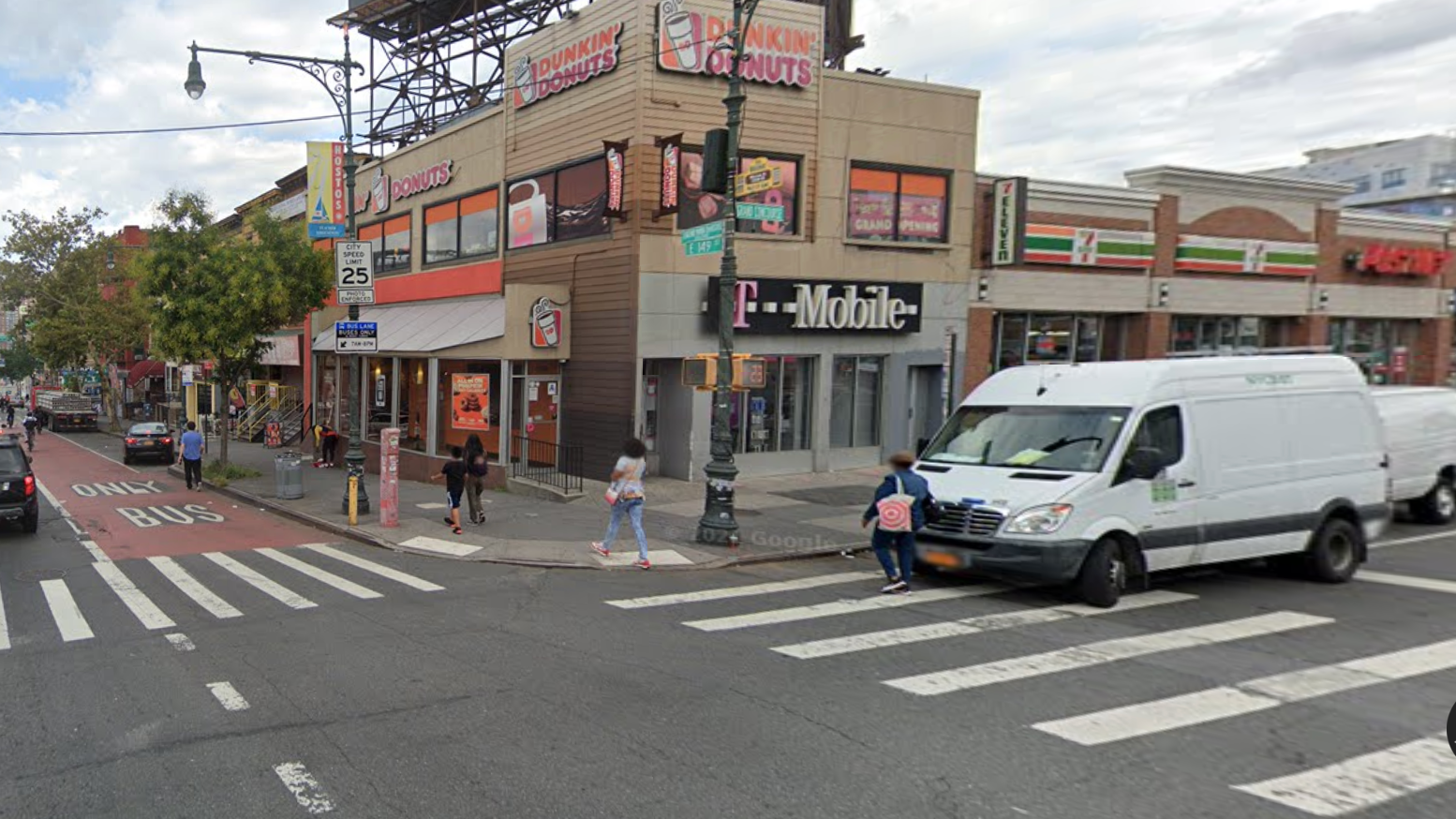