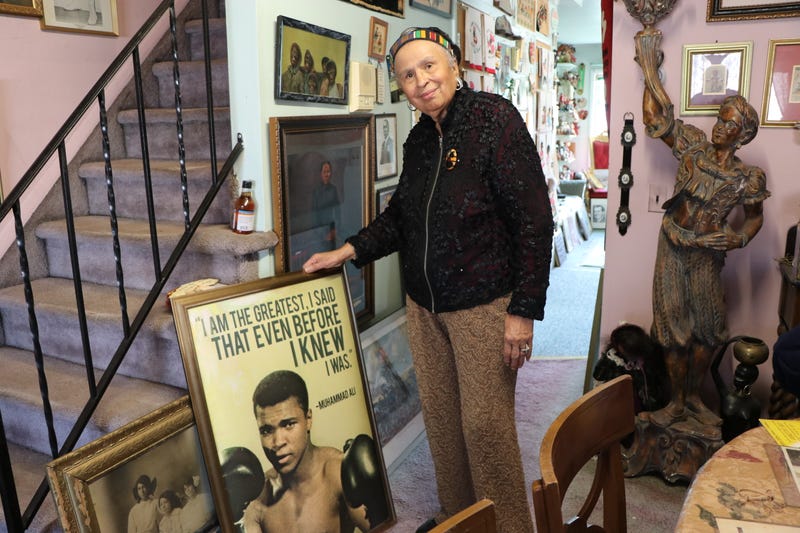 90-year-old retired teacher Elizabeth Meaders, poses for a photo as her house becomes a museum with a collection of more than 20 thousand pieces about black history in Staten Island on Feb. 10, 2022. Photo credit Islam Dogru/Anadolu Agency via Getty Images
By Emily Nadal

NEW YORK (1010 WINS) — For Elizabeth Meaders, it all started with Jackie Robinson some 60 years ago.

At the time, Meaders was a young New York City teacher inspired by the baseball great and Civil Rights leader and started a quest to somehow tell a more complete history of the African American experience as an educator.

Now 90 years old, Meaders has not only collected a substantial number of African Americans in sports artifacts, but memorabilia across several categories including entertainment, politics, education and the military.

On March 15, Meaders collection, which is now more than 20,000 artifacts strong, will go up for auction in an unprecedented sale.

“It's really time. It has to be received so that it can be developed while I can still even play a role in explaining the whole concept of this collection, which is unusual,” Meades said. “The basic concept is challenging and it calls for some involvement on my part. So while I'm still able to play some kind of a role, it's really overdue.”

Meaders thought of other options for her extensive collection, including turning her house into a museum, but an auction felt like the best choice.
What started years ago as a small collection for Meaders quickly turned into a passion, and labor of love, where she spent hours attending auctions, visiting antique shops and parsing through catalogs.

“I was almost obsessed with the topic,” Meaders said. “This was like a 25 hour, eight day a week project for me because it's something that I love”
Meaders’ Staten Island home is really made up of 14 individual “museums,” she explained, with each one having its own theme and story from politics during the days of slavery to influential Black women. 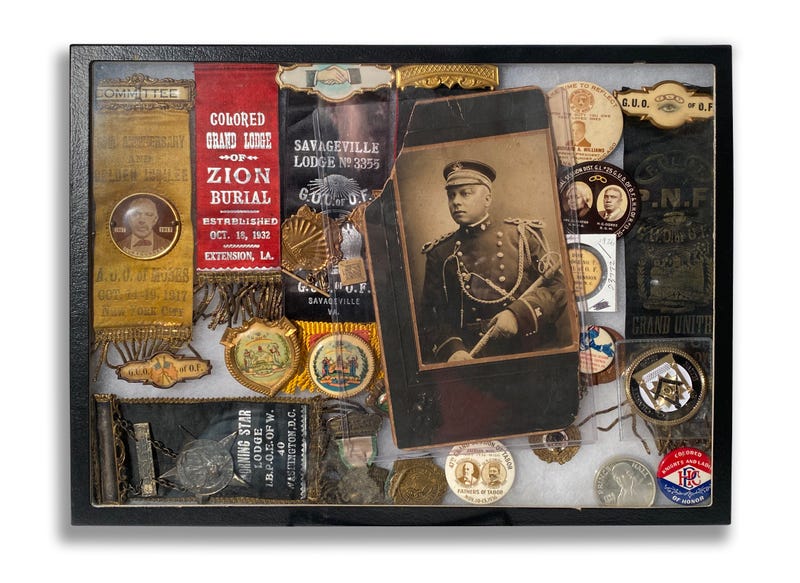 “I have the entirety of the African American experience, and that is how and why my collection is so different and unique, and so vitally needed,” Meaders said.

Facilitated by the auction house Guernseys, Meaders is putting her collection up as one piece, rather than 20,000 individual ones. For Meaders, parting with the items for a greater good is like separating from a beloved kin.

“I want to keep them together and it breaks my heart that I can stay with them forever because some of the pieces have such an emotional, poignant quality that they will leave me with tears,” Meaders said. “They'll be wrapped in tears because I fully know the dimensions of what they mean. It will almost break my heart to see them go, but I owe them that respect.”

It’s hard to put an exact monetary value to Meaders’ collection and at 90 years old, Meaders isn’t apt to use her profit on fancy cars or yachts. Instead, Meaders plans to disperse the money amongst charities near and dear to her heart, including a large donation to the NAACP. 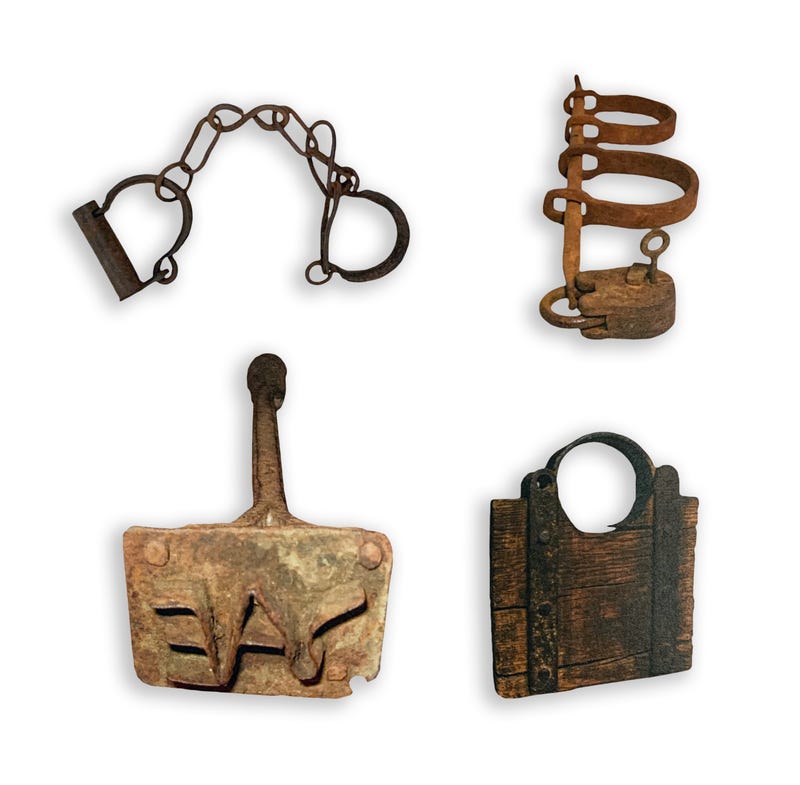 “I'm going to be the same sane, sensible person I've been all my life. I truly believe in gratitude and charity. So the money will be sensibly spent,” Meaders explained.

With historical figures from Harriet Tubman to Barack Obama, others in the field have noted Meaders’ groundbreaking work in preserving the Black American experience.

“There is no collection either institutional or privately owned that represents the totality of the Black experience in America as comprehensively as the Elizabeth Meaders Collection,” said Randy Weinstein, Director of the W.E.B Dubois Center.

What drove Meaders for six decades to continue her tireless work curating the collection has been a simple goal of making sure Americans understand and recognize the whole picture of the country. 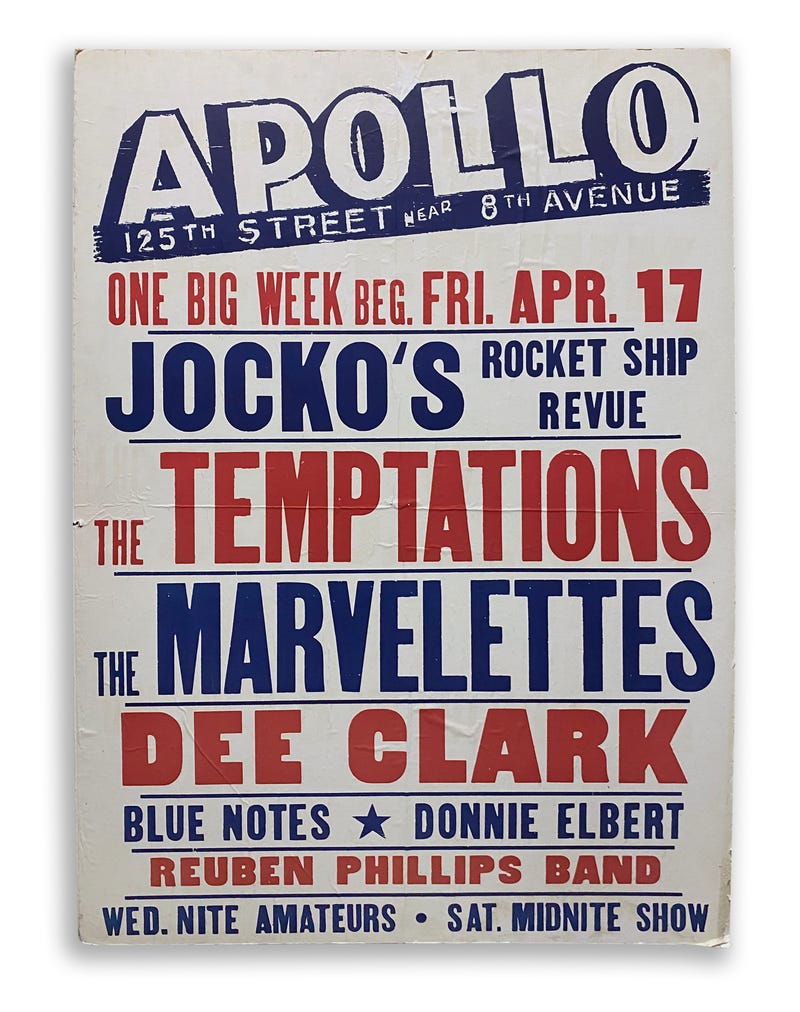 For many, the birth of popular music Photo credit Guernseys

The auction will be held online at liveauctioneers.com and invaluable.com, and conducted with Guernsey’s directly via the telephone at 212-794-2280 or written bids. 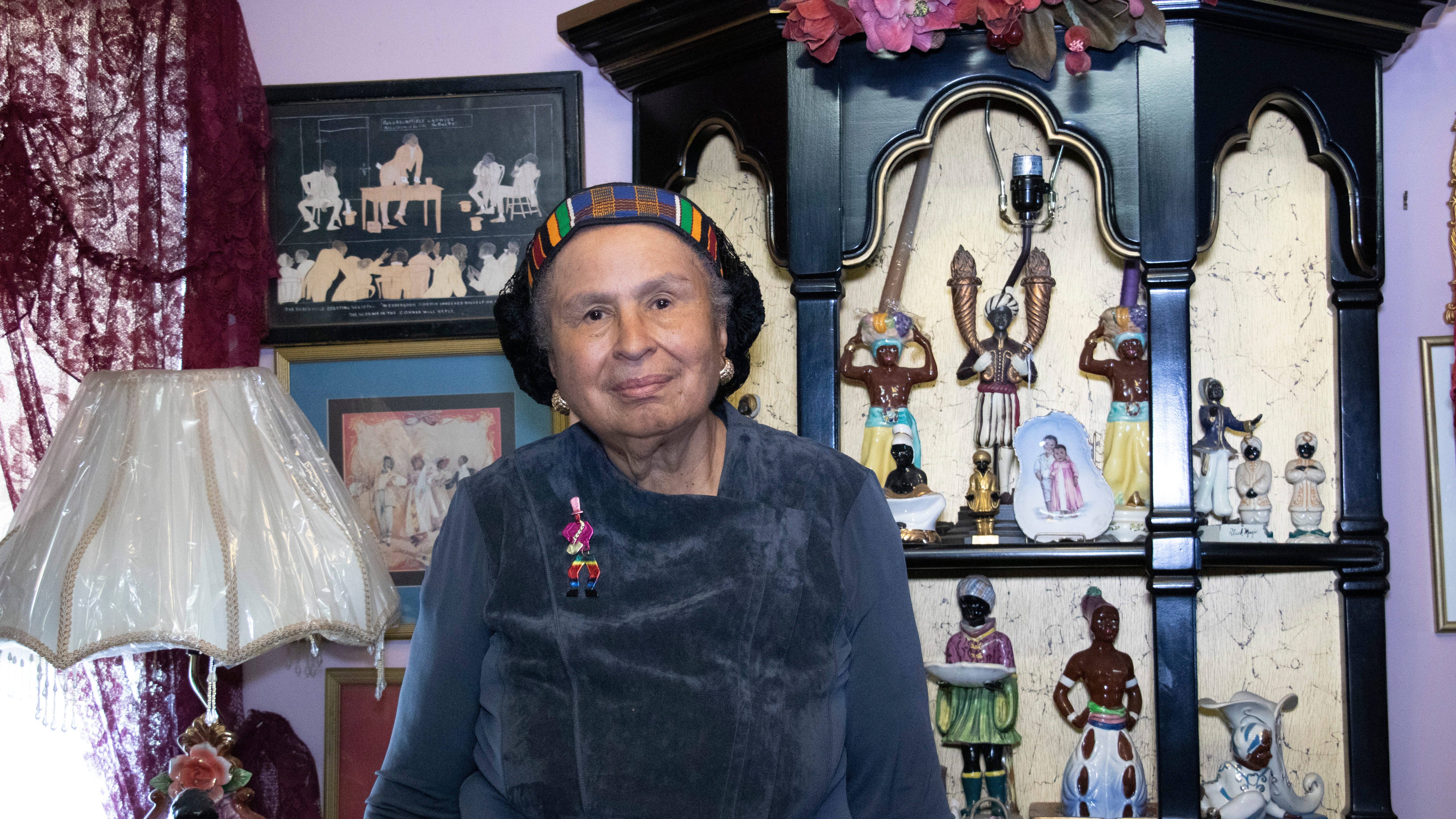 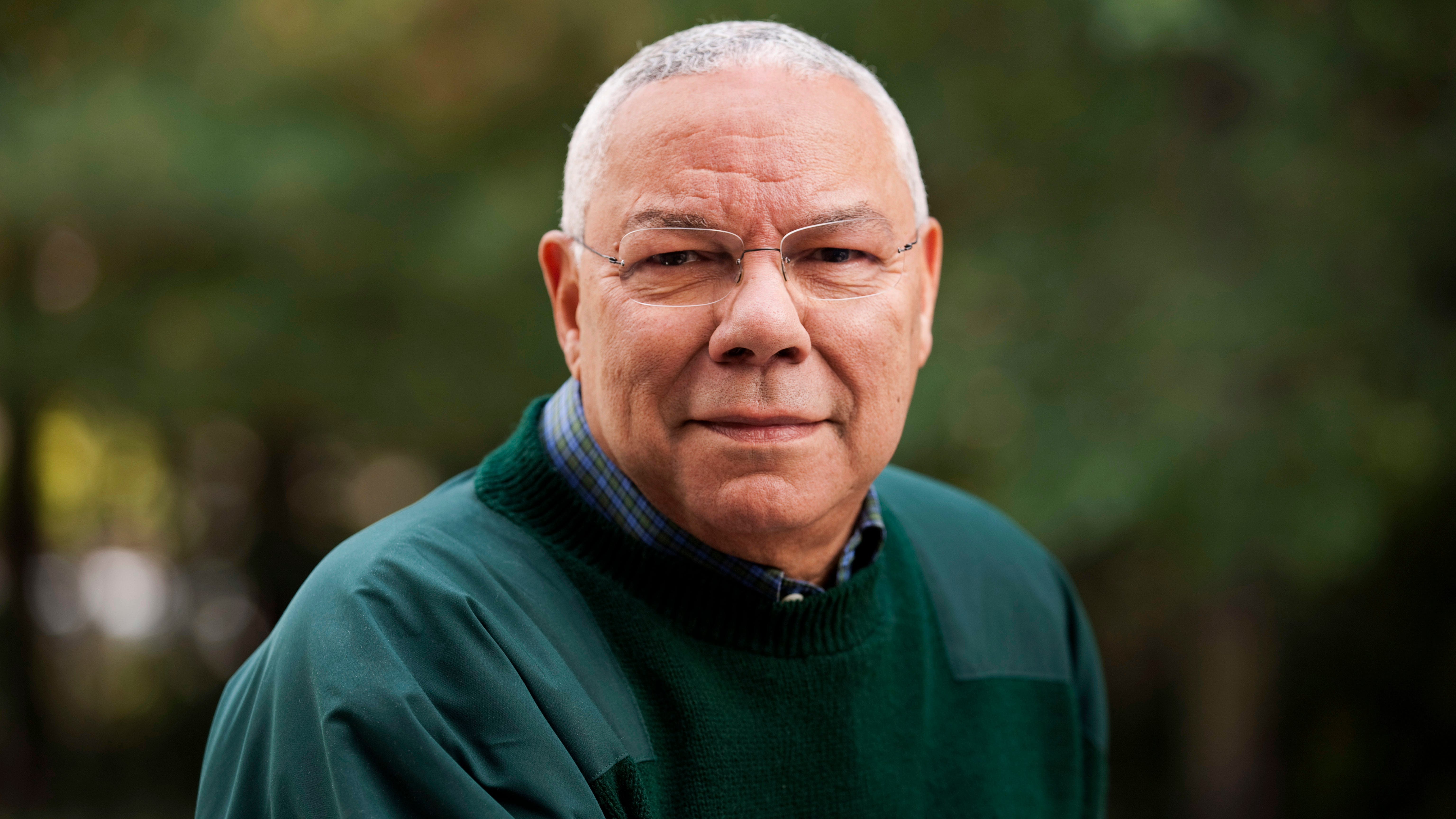