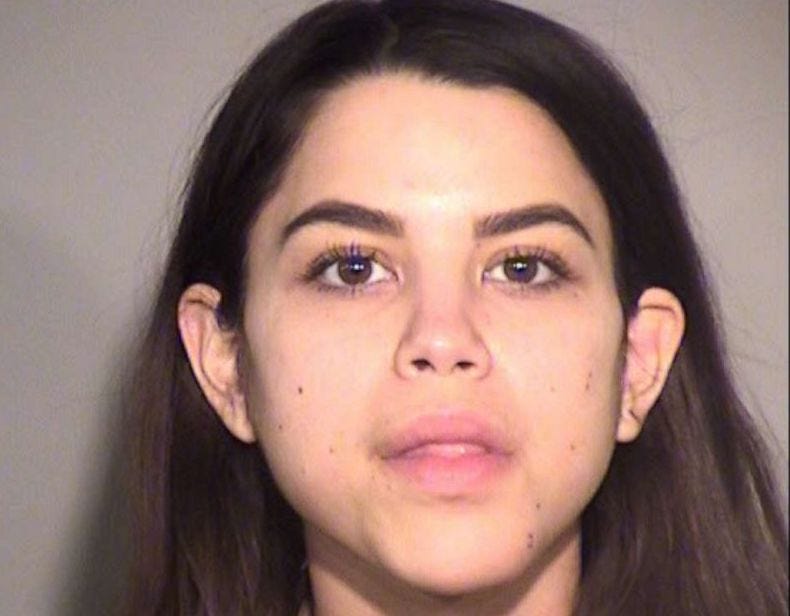 NEW YORK (1010 WINS) -- The California woman dubbed "SoHo Karen," who accused a Black teenager of stealing her iPhone in the lobby of SoHo's Arlo Hotel in December, was arrested Thursday near Los Angeles as a new interview of her aired in which she said, "I don’t feel like this one mistake does define me."

The 22-year-old woman caught on camera allegedly physically attacking a 14-year-old Black teen and falsely accusing him of stealing her phone was arrested in California.

In an exclusive interview, Miya Ponsetto and her lawyer spoke with @GayleKing hours before she was arrested. pic.twitter.com/ezaGkcWZ8j

Miya Ponsetta, 22, was arrested in a joint Ventura County Sherriff's Department-NYPD operation. NYPD detectives flew out to California on Wednesday.

She was arrested after a brief car chase. “They had to pull her out of the car. They did use physical force,” Eric Buschow, a spokesman for the Sheriff’s Department told The Daily News. “She tried to slam the door on the leg of one of our deputies and so she was forcibly removed from the vehicle.”

Ponsetto was arrested on “a warrant out of New York,” Buschow said.

She is expected to be charged with attempted robbery, law enforcement sources told The New York Post.

On Saturday, December 26, the woman in this video falsely accused an innocent 14-year-old teenager of stealing her cellphone. She then proceeded to physically attack him and fled the location before police officers arrived on scene. pic.twitter.com/qtZZWetBWH

Ponsetto’s lawyer, Sharen Ghatan, told The Associated Press in an interview before the arrest that her client is “emotionally unwell” and remorseful for her Dec. 26 conflict with 14-year-old Keyon Harrold Jr.

In his video, an agitated woman is seen demanding the teen’s phone, claiming he stole it. A hotel manager tries to intervene. Keyon Harrold can be heard in the recording telling the woman to leave his son alone. Ghatan confirmed that Ponsetto is the woman in the video.

Security video later released by the NYPD shows Ponsetto frantically grabbing at the teen as he tried to get away from her through the hotel’s front door. She’s seen clutching him from behind before both tumble to the ground.

In an interview with Gayle King that aired on "CBS This Morning" on Friday, Ponsetto said, “I don’t feel that is who I am as a person.”

“I don’t feel like this one mistake does define me. But I do, sincerely from the bottom of my heart, apologize that if I made the son feel as if I assaulted him or if I hurt his feelings or the father’s feelings,” Ponsetto said.

The interview was recorded hours before she was arrested Thursday.

“I admit, yes, I could have approached the situation differently or maybe not yelled at him like that and made him feel, you know, maybe some sort of inferior way and making him feel as if I was like hurting his feelings, because that’s not my intention,” she said. “I consider myself to be super sweet.”

Asked about the video from the hotel, Ponsetto said, “The footage shows me attacking his son. Of attacking him how? Yelling at him? Yes. Okay, I apologize. Can we move on?”

“I know you’re saying, ‘I just want to apologize,’ but I do think there should be some context to your actions that day,” King responded.

“Basically, I’m a 22-year-old girl. I don’t. Racism is — How is one girl accusing a guy about a phone a crime? Where is the context in that?” Ponsetto told King, who responded, "That's not the problem. You have to at least understand your actions that day."

Ponsetto said the hotel ended up returning her phone, not an Uber driver as initially reported. “I did get my belongings returned to me,” she said.

The Harrold family released a statement through attorney Ben Crump on Thursday night, saying in part, "This is not about an apology from someone who until a few days ago was claiming she did nothing wrong, and in fact alleged Keyon Harrold Sr. had assaulted her. Someone who targeted a 14-year-old Black child because of the color of his skin. What it is about is significant, societal change."

My full statement on Miya Ponsetto, whose act of racism was enabled by the staff of the Arlo Hotel, which threw gasoline on the fire instead of stopping a racist attack on their own guests. pic.twitter.com/Jx9X7OWIo5 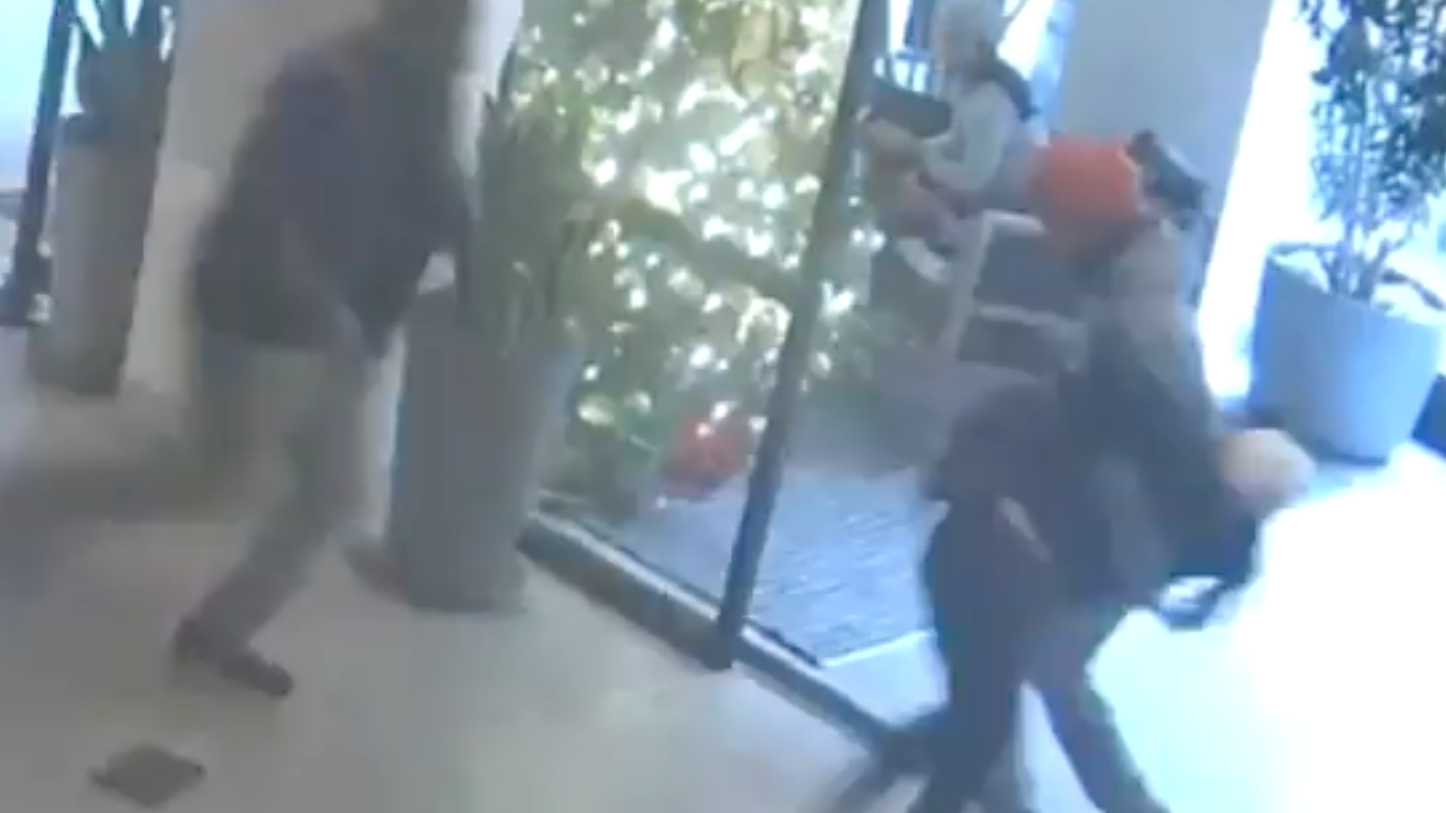 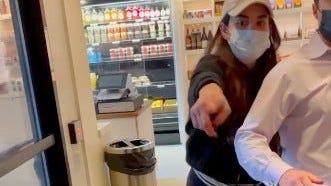