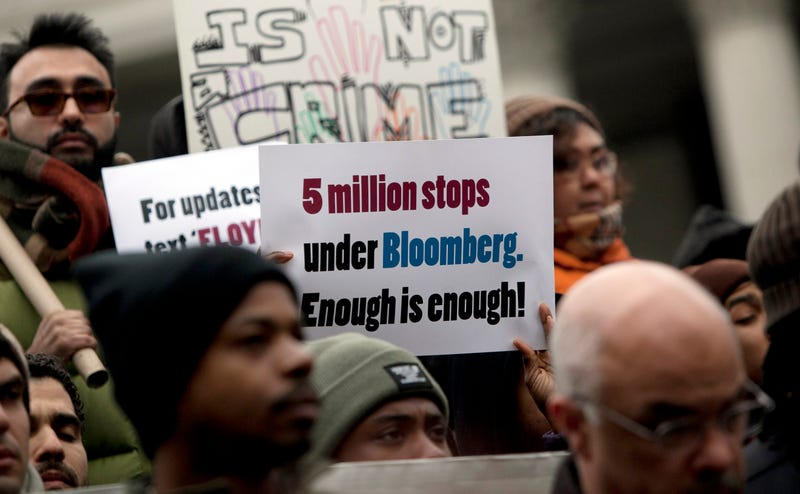 A man holds a sign during a demonstration against the city's "stop and frisk" searches in lower Manhattan near Federal Court March 18, 2013 in New York City. Hearings in a federal lawsuit filed by four black men against the city police department's "stop and frisk" searches starts today in Manhattan Federal Court. Photo credit Allison Joyce/Getty Images
By Curtis Brodner

NEW YORK (1010 WINS) -- A federal watchdog found the NYPD’s use of the controversial stop-and-frisk tactic has risen under Mayor Eric Adams, who has voiced support for the policy — though numbers remain far below where they were in the early 2010s.

The same federal monitor responsible for the report found NYPD officers were failing to report all of their stops, meaning the actual number of stops is likely higher.

The numbers also indicate more of the frisks were legally justified by reasonable suspicion than in the height of the so-called stop-and-frisk era, though this number again does not account for officers’ failure to report.

A sample of body-camera footage and arrest reports found that about 29% of stop-and-frisk incidents were never reported as such.

Only 15% of stops yielded a weapon, of which only about half were guns, according to Deputy NYPD Commissioner John Miller.

“We are trying to do this the right way and we are trying so we can reduce the number of weapons on the street and the violence that comes from that,” said Miller. “At the same time, it’s important to note stops are down 90% from what they were a decade ago.”

Despite the steady increase in the use of stop-and-frisk, the numbers still fall well below those of the early 2010s. Under former Mayor Michael Bloomberg in 2011, NYPD officers made over 685,000 stops.

“We expect this increase to mark the beginning of much more stop-and-frisk under the Adams administration,” Christopher Dunn, the Legal Director for the New York Civil Liberties Union, told the New York Daily News. “With the pandemic receding and the summer coming, we’re very concerned about an abrupt return to aggressive, race-based police stops.” 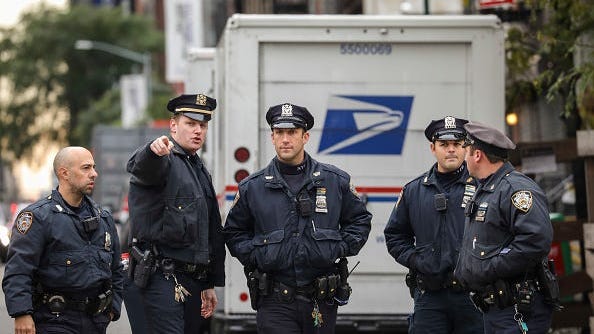 Black and Hispanic men still being targeted for ‘stop and frisk’ by NYPD: NYCLU 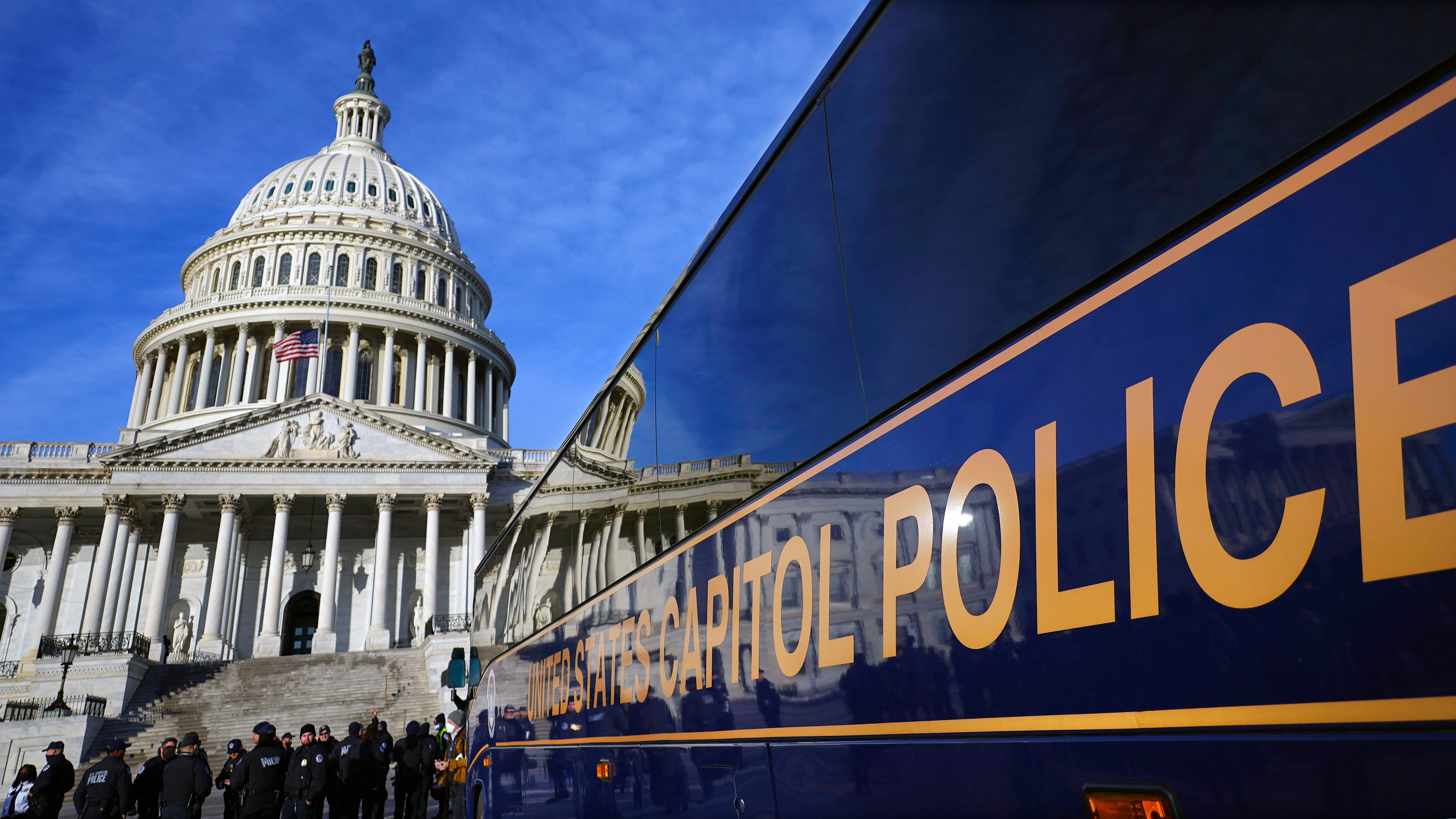