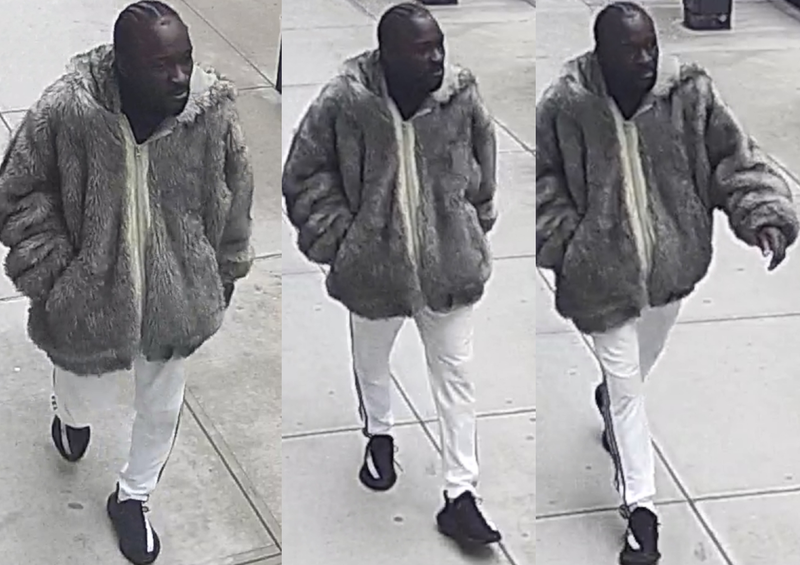 NEW YORK (1010 WINS) – A man in a fur coat stabbed a subway rider in the stomach at a Brooklyn station, police said Sunday as they released surveillance video of a suspect.

The 35-year-old victim was at the Hoyt–Schermerhorn Streets station in downtown Brooklyn around 2:30 p.m. Friday when he and his attacker got into an argument, police said.

The dispute turned physical and the man stabbed the victim in the stomach with an unknown object, according to police.

The victim was taken to New York-Presbyterian Brooklyn Methodist Hospital in stable condition.

The stabber fled the station and ran off down Schermerhorn Street, police said.