It's Hispanic Heritage Month! Click here for our NYC calendar of events
By 1010 WINS Newsroom

NEW YORK (1010 WINS) — A 16-year-old boy was almost stabbed Tuesday as he waited for the bus in front of his Queens high school during dismissal, in what police said Thursday was an unprovoked attack.

The incident happened around 3:48 p.m., in front of Metropolitan High School, located at 91-30 Metropolitan Ave. in Forest Hills.

According to police, the suspect approached the teen and at random plunged a knife into the victim’s chest.

Fortunately, when the knife made contact with the 16-year-old's shirt, it broke, and the victim did not sustain a puncture wound. 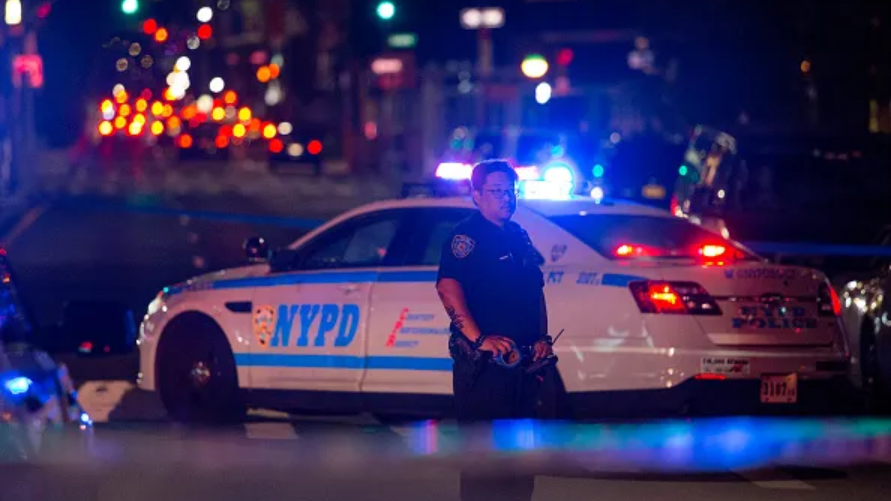 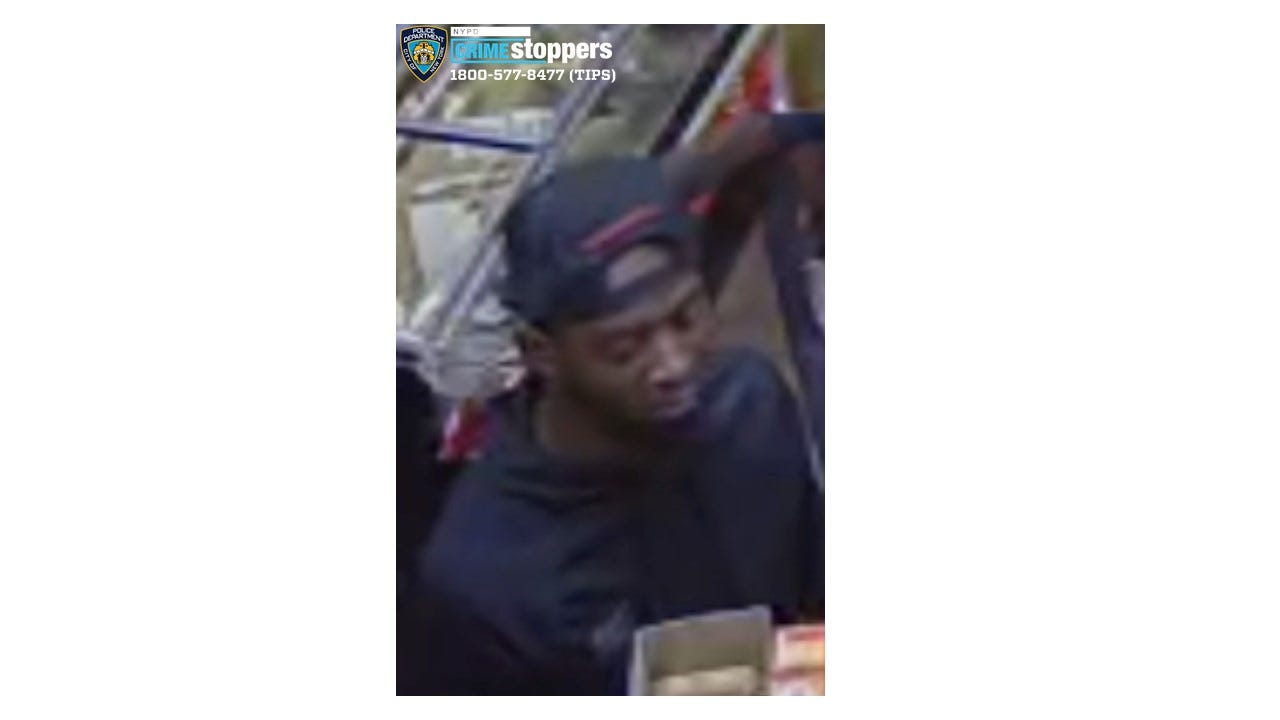