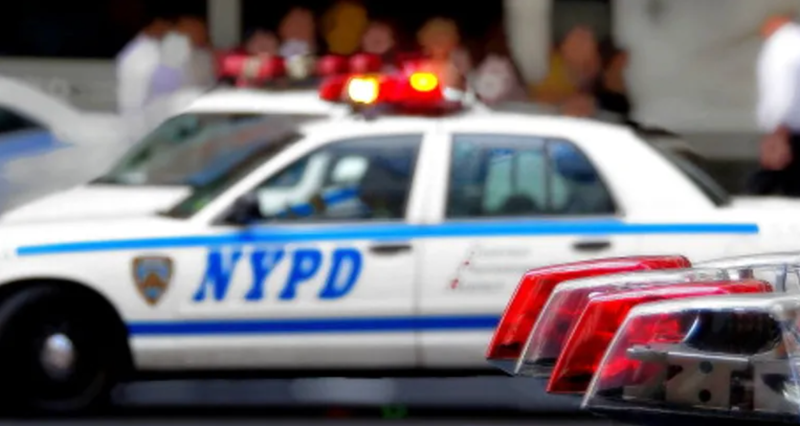 NEW YORK (1010 WINS) -- A man who urinated on an apartment building wall in lower Manhattan was slashed by a man with a sword over the weekend, officials said.

The attack occurred at about 2:45 a.m. Saturday, when the 20-year-old victim began to urinate on a wall on Elizabeth Street near Grand Street while hanging out with four other friends, according to police.

Authorities said a man in the building looked out of a window and yelled at him to stop.

Moments later, that man exited the building wielding a sword, with a friend who was wearing brass knuckles, police said.

The duo attacked the victim slashing a rib, causing swelling to his face, and chopped his left forearm so deep that the blade touched the bone and damaged tendons, officials said.

While attempting to grab the blade, the victim suffered cuts to the fingers on his right hand, police said.

EMS transported him to Bellevue Hospital.

One alleged attacker was cuffed by police who were not able to recover any weapons, officials said.

Ong’s lawyer, Daniel Gotlin, described the victim and his friends as drunken bullies who yelled racial slurs at Ong and attacked him, adding that Ong didn’t cause the victim’s injuries.