NEW YORK (WCBS 880) — Police released new video of the man they are searching for after a teen girl was shoved and sexually assaulted on a Brooklyn street earlier this week, authorities said.

At approximately 10:30 p.m., on Tuesday, Jan. 11, a 17-year-old girl was in the vicinity of 60th Street and 19th Avenue in the Mapleton neighborhood when the suspect approached her from behind and pushed her to the ground, officials said.

According to the NYPD, the suspect proceeded to place his hand up the victim's skirt without permission to do so.

The suspect fled eastbound on 60th Street, on foot.

No injuries have been reported as a result of this incident. 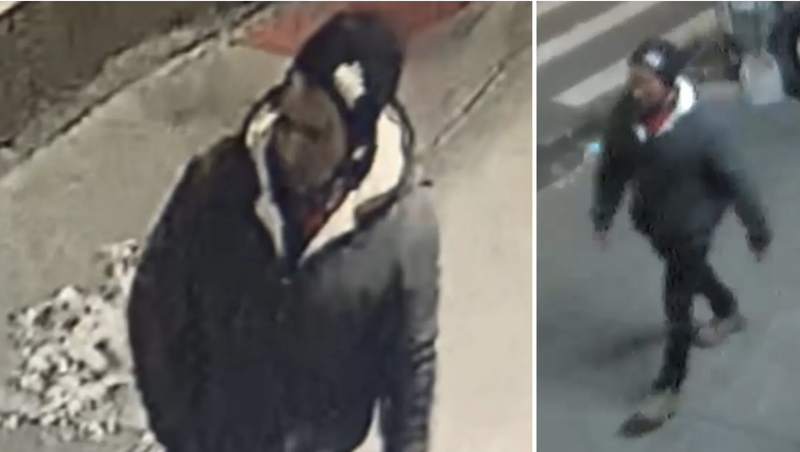 The individual is described by police as a male with a light complexion; last seen wearing a black hat, a gray hooded jacket and dark-colored jeans.

Police released new footage of the suspect they’re looking for. Saturday. The video is from “a commercial establishment in the vicinity of the incident location.” 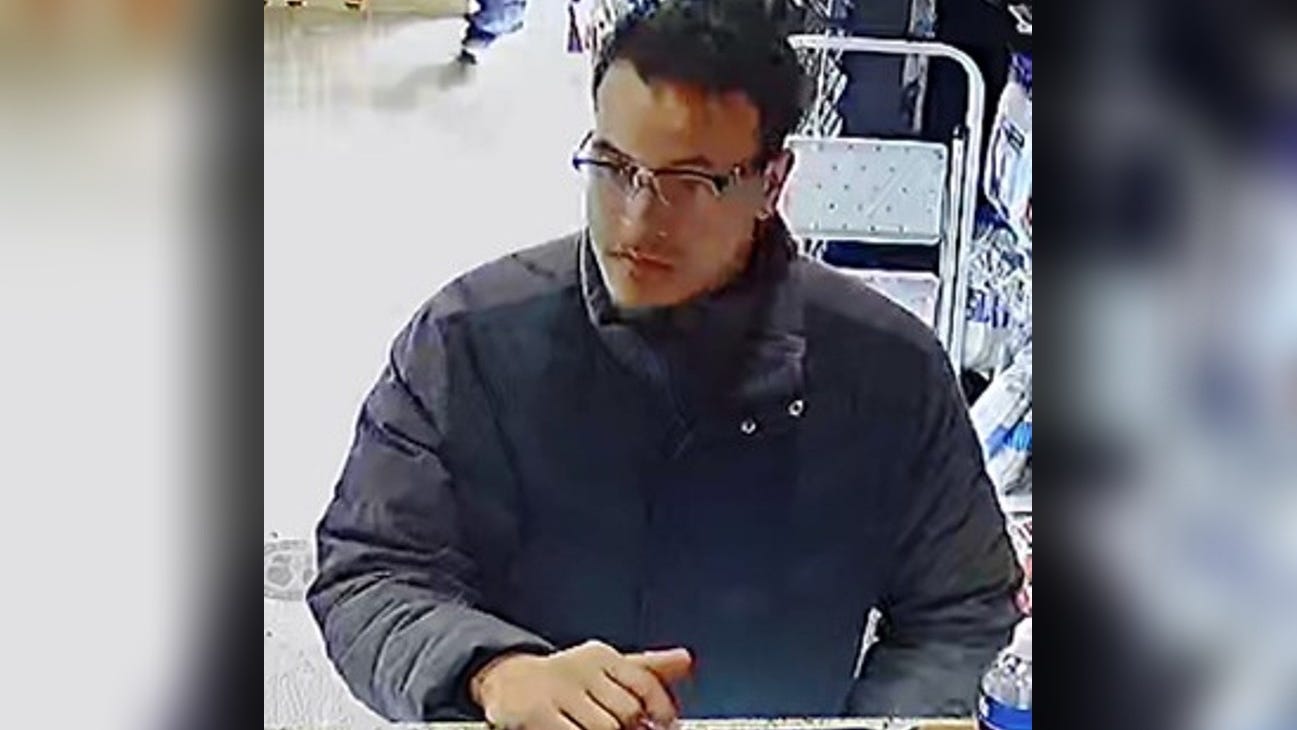