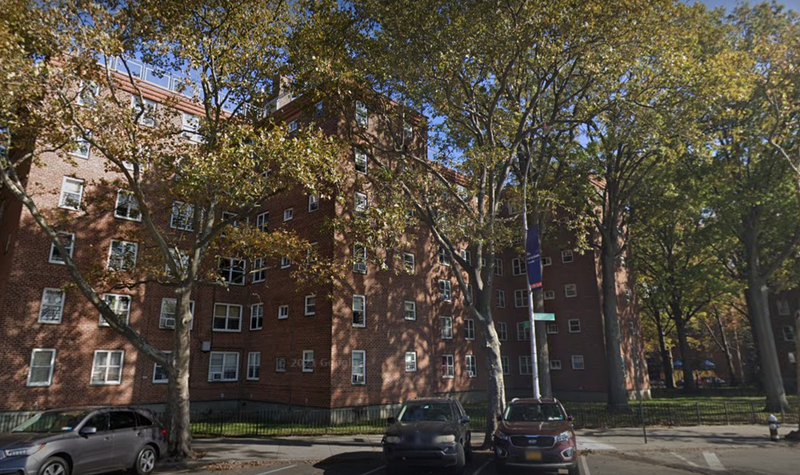 NEW YORK (1010 WINS) — Ever since Hurricane Ida swept through the city last year, thousands of tenants in a Queens New York City Housing Authority complex say they frequently have no heat and hot water.

Residents of the Woodside Houses enlisted the help of State Senator Michael Gianaris, who represents their district, to take action against NYCHA after the main building that houses the heating plant was flooded a year ago.

“As the weather is getting colder, there are people inside these apartments who cannot stay warm,” Gianaris said. “That's obviously a danger to their health and is not the way any human being should be treated."

Gianaris introduced legislation which would require NYCHA to refund the tenants their rent money for the periods of time when the boiler doesn't kick in.

Winter is coming and people need heat! Persistent outages at Woodside Houses are putting residents at risk. They deserve better, and NYCHA needs to do its  job. That's why I’m fighting for my NYCHA Utility Accountability Act - which would provide refunds for outages pic.twitter.com/94y0jzeg0a

“If NYCHA has to refund people their rent for utility service they’re not getting, that will light a fire under them in the form of this financial incentive to fix the problem faster,” Gianaris said. “That's ultimately what we want.”

NYCHA has set up three temporary boilers, but the tenants say they're not reliable. They told ABC 7 that they have spent $1.4 million on the boiler.

“NYCHA has spent more than $1.4 million dollars to repair the boiler at Woodside Houses, which was compromised by decades of deterioration and flooding caused by Hurricane Ida,” the agency said in a statement. “Our staff installed three mobile boilers after the hurricane, which have been providing heat consistently, and have since been working with the Department of Buildings, Con Edison, and several heating and plumbing teams to ensure that our boilers are fully operational."