NEW YORK (1010 WINS) -- A thief dragged a woman to the ground and ripped her phone out of her hands inside a Manhattan subway station last week, the NYPD said Wednesday.

The 49-year-old woman was inside the Union Square subway station around 6:50 p.m. on Jan. 12 when a man she didn’t know pulled her to the ground and stole her cell phone, police said. 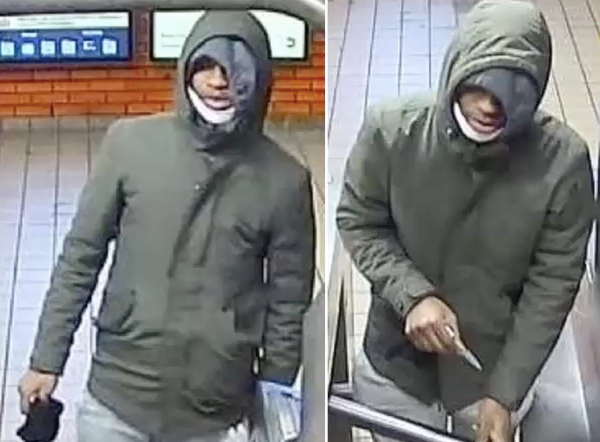 The man fled the station after he stole the woman’s phone, the NYPD said. The woman wasn’t injured during the incident, police said.

Police are now searching for the thief, an approximately 18- to 25-year-old man who was last seen wearing a green hooded coat, grey sweatpants and black and white sneakers.