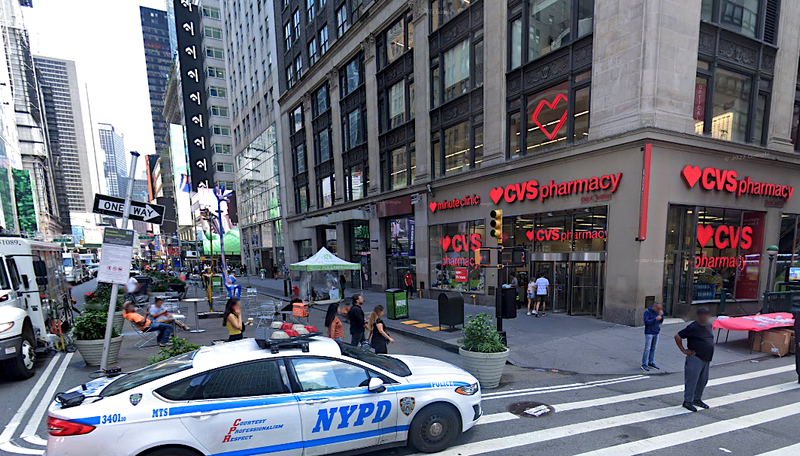 A 30-year-old tourist from Maryland was reportedly beaten and slashed outside the CVS pharmacy at Broadway and W. 40th Street early Saturday. Photo credit Google Street View
By 1010 WINS Newsroom

NEW YORK (1010 WINS) -- A tourist was reportedly slashed in the face, beaten with a glass bottle and robbed after he turned down drugs and sex near Times Square over the weekend.

The tourist, a 30-year-old man from Maryland, was outside the CVS at Broadway and W. 40th Street around 4:30 a.m. Saturday when two men and a woman tried to sell him drugs and offer him sex, law enforcement sources told the New York Post.

The victim declined, so one of the suspects bashed him in the head with a bottle and slashed him across the face with a sharp object, according to the report.

The trio stole $140 from the victim and then fled the area, the sources said.

The victim reportedly required 16 stitches at Bellevue Hospital for a gash to his face.

No descriptions or images of the suspects have been released.

Over the weekend, another man was arrested for randomly attacking a 66-year-old man on a sidewalk near Columbus Circle. A knife-wielding man was also busted for menacing children and families at the Central Park Carousel. 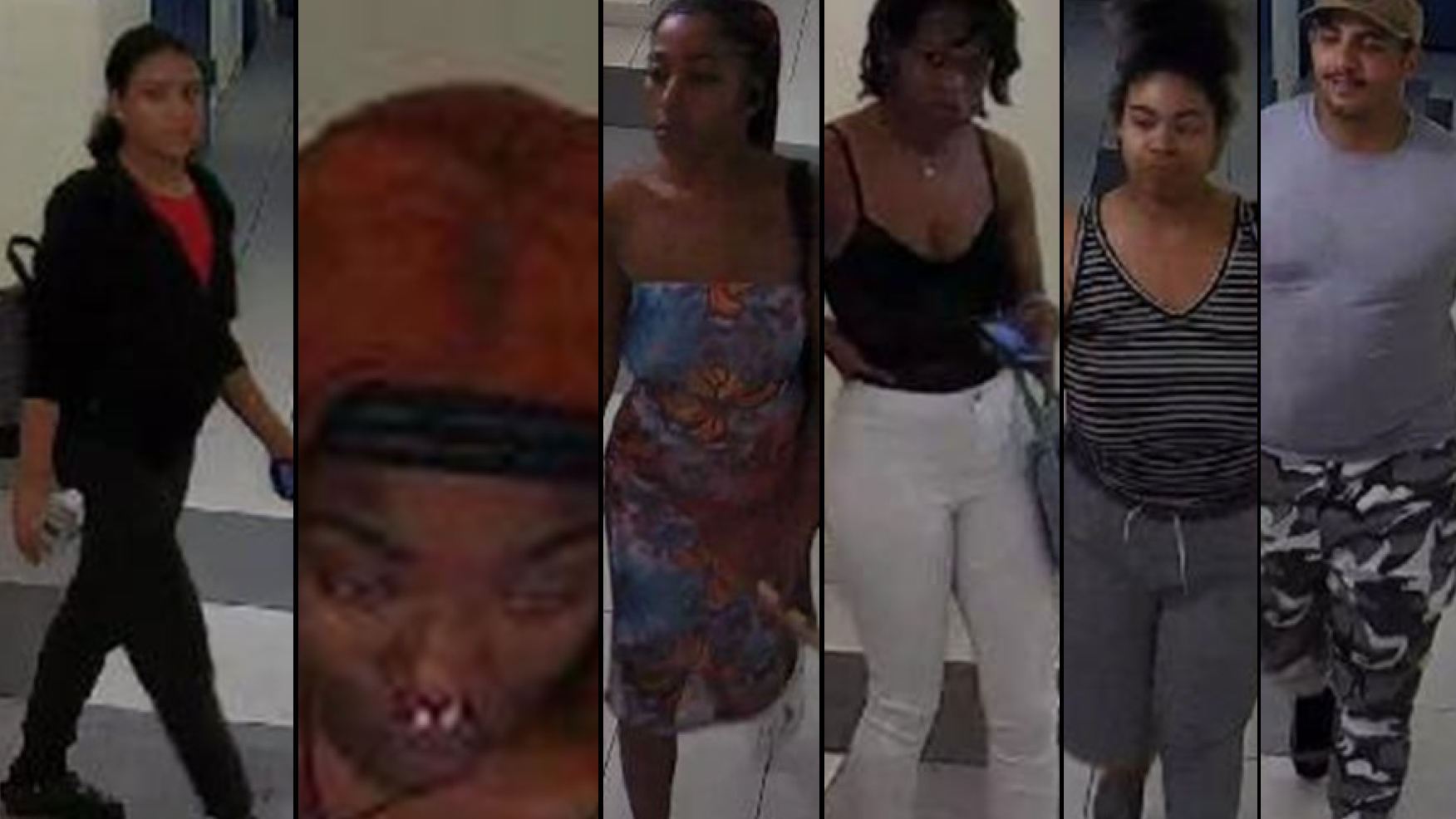 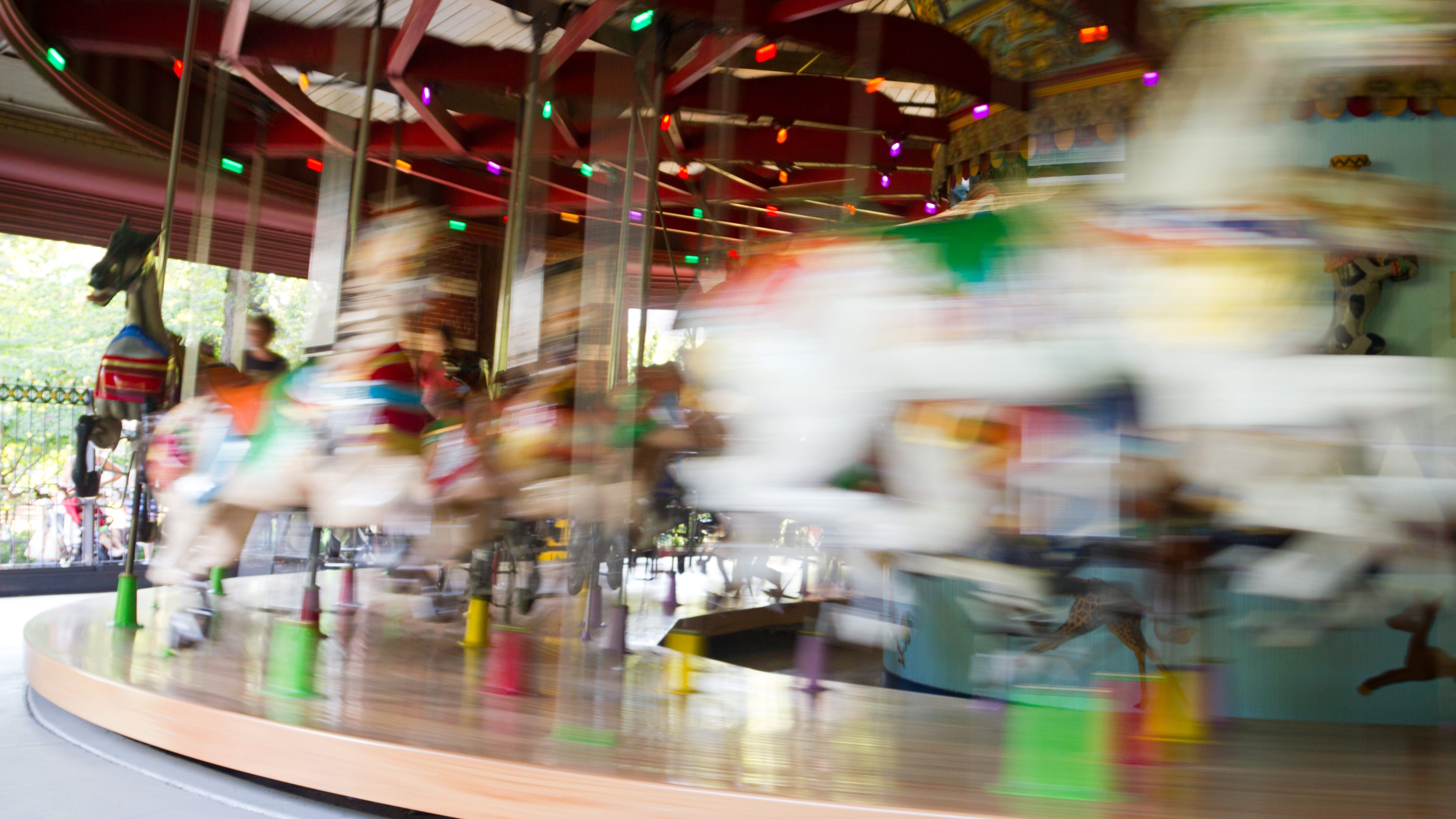 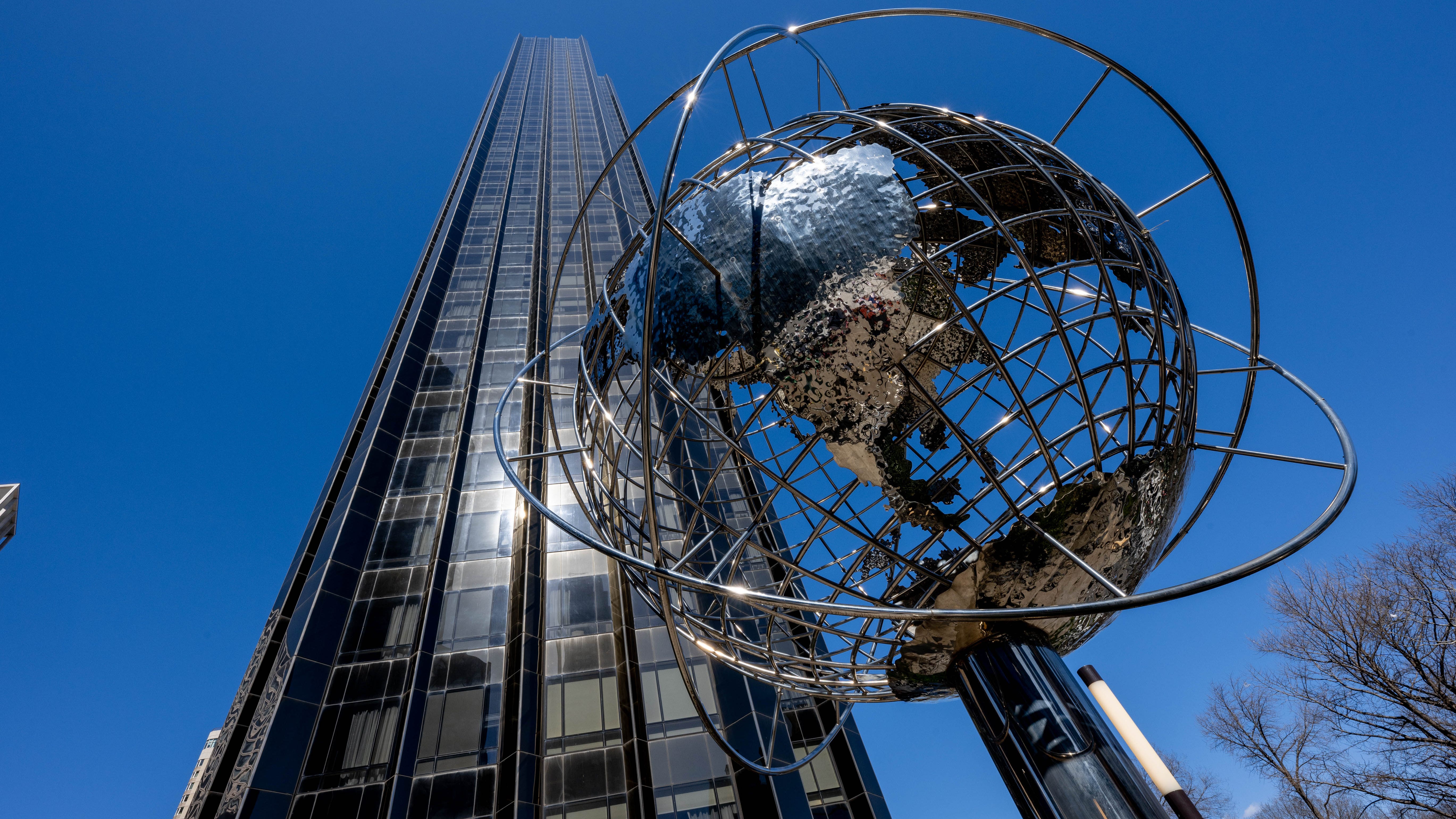