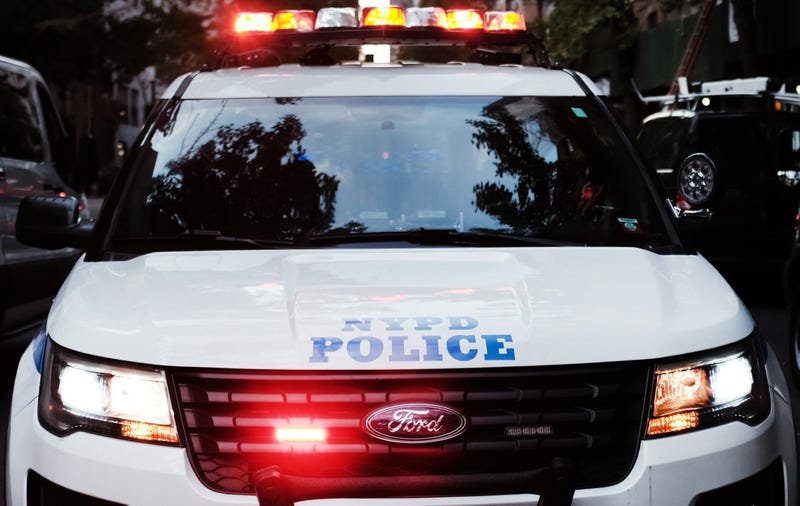 NEW YORK (1010 WINS) – A tow truck driver was grazed by a bullet after he booted a car in Queens early Thursday morning, police said.

The 42-year-old driver was in his truck near Mexico Street and Tioga Drive in St. Albans around 12:50 a.m. when gunfire erupted and he was grazed in the head, police told the Daily News.

A city marshal who was with the driver was not struck, according to the report. The driver was taken to a hospital.

Police said the driver had booted a 2007 Acura shortly before he was shot. They’re reportedly investigating whether there’s a connection between the shooting and the Acura.