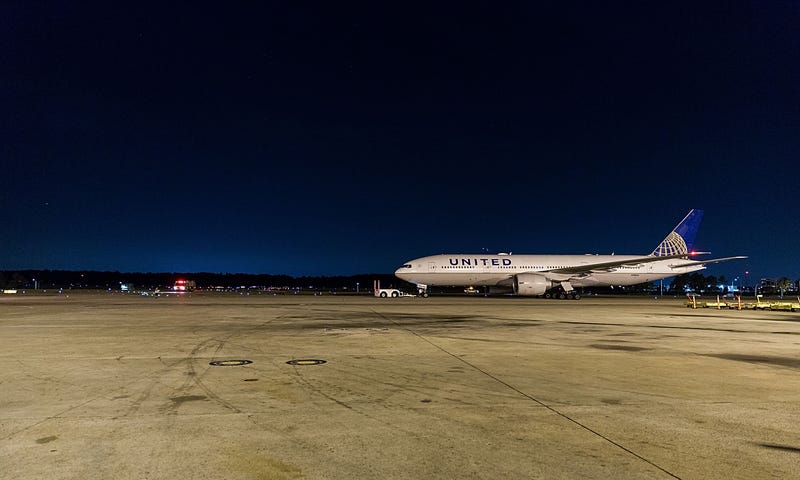 NEW YORK (1010 WINS) — United Airlines announced on Friday it would suspend service to John F. Kennedy Airport in Queens starting Oct. 29 amidst a fight over expanding takeoff and landing clearance for the Chicago-based carrier.

"Given our current, too-small-to-be-competitive schedule out of JFK — coupled with the start of the Winter season where more airlines will operate their slots as they resume JFK flying — United has made the difficult decision to temporarily suspend service at JFK," United said in a statement. 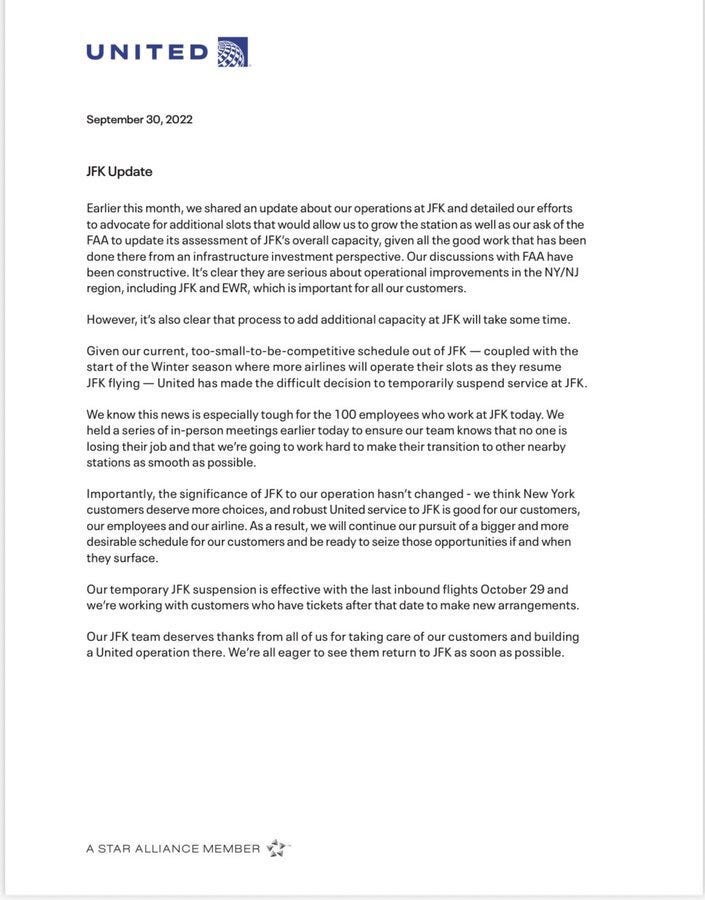 The airline emphasized the suspension is temporary, but did not say when it might resume service.

"Importantly, the significance of JFK to our operations hasn't changed — we think New York customers deserve more choices, and robust United service to JFK is good for our customers, our employees and our airlines," said the carrier. "As a result, we will continue our pursuit of a bigger and more desirable schedule for our customers and be ready to seize those opportunities if and when they surface."

Only four daily flights will be scrapped due to the suspension. Most of the airline’s presence in the area is based out of LaGuardia Airport in Queens and Newark Liberty International Airport.

The suspension will impact 100 employees who work at JFK, according to United, but the airline promised the workers will be moved to other airports and won’t lose their jobs.

United threatened to take legal action against the Federal Aviation Administration earlier this month if it was not granted additional flights at JFK. 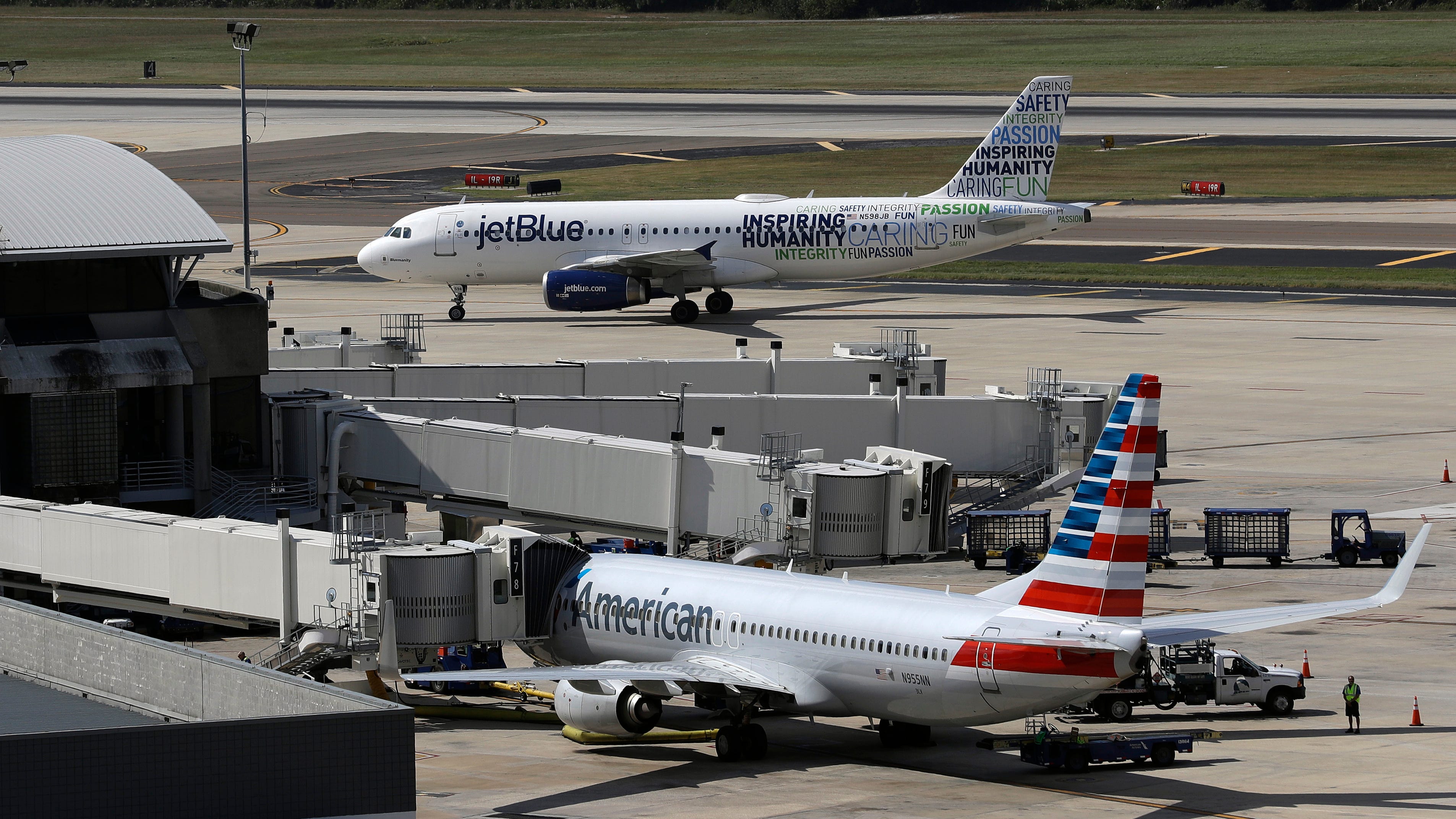 JetBlue CEO first witness in US lawsuit against 2 airlines 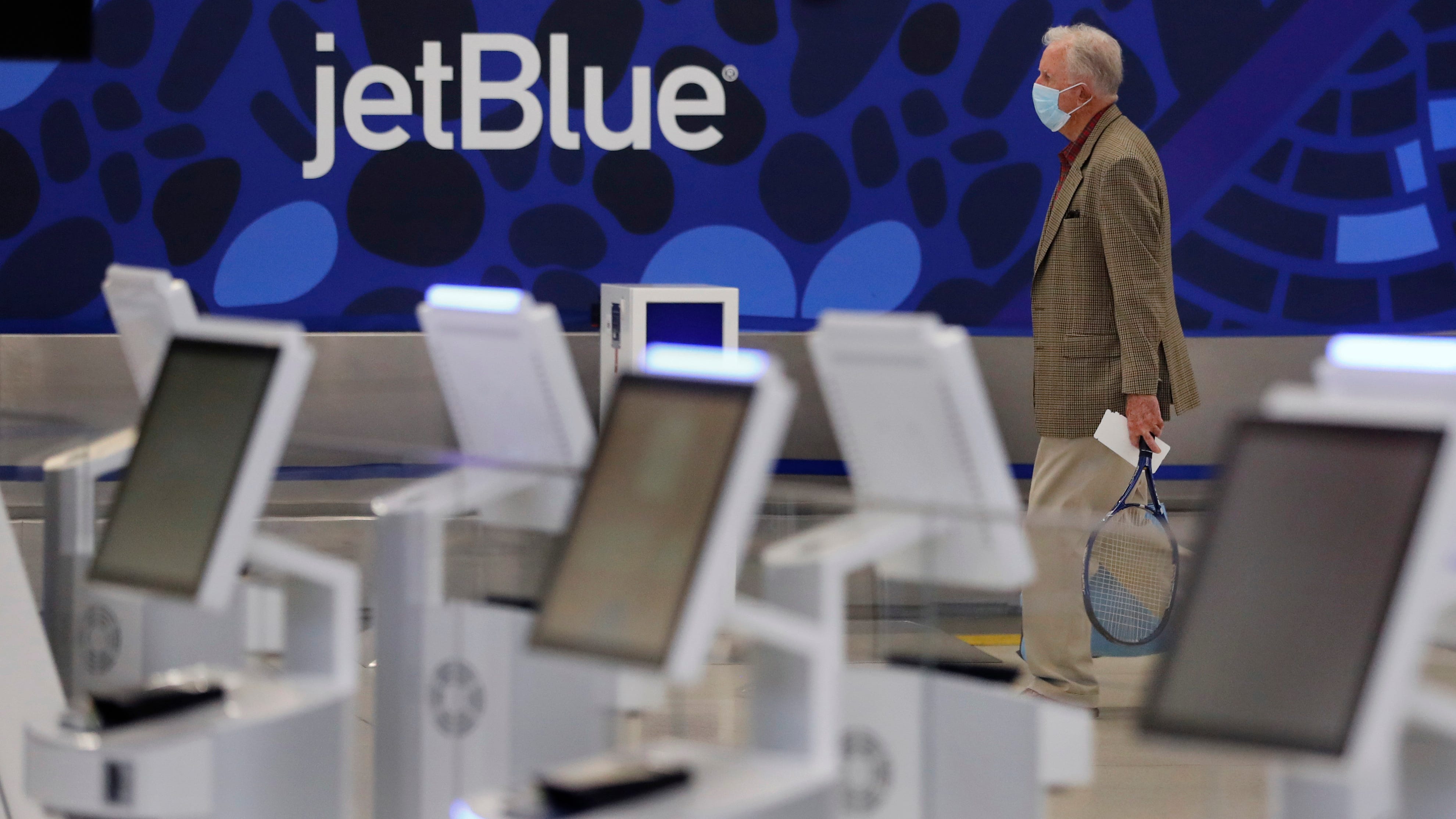