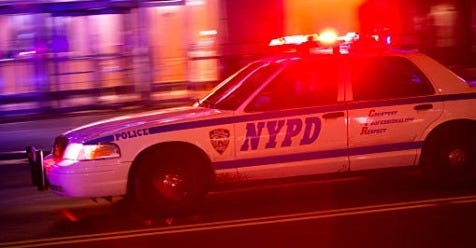 NEW YORK (1010 WINS) -- Officials arrested a man after he fatally struck a pedestrian near a Queens mall Thursday night, according to authorities.

Police responded to a 911 call of a motor vehicle collision involving a pedestrian struck in the vicinity of Metropolitan Avenue and Rentar Plaza in Middle Village at approximately 7:45 p.m.

Upon arrival, officers discovered a 57-year-old man who was lying in the roadway with body trauma, cops said.

EMS transported the victim in critical condition to NYC Health & Hospitals/ Elmhurst, where he was pronounced dead.

The identity of the deceased is pending family notification.

The investigation by the NYPD Highway District's Collision Investigation Squad is ongoing. 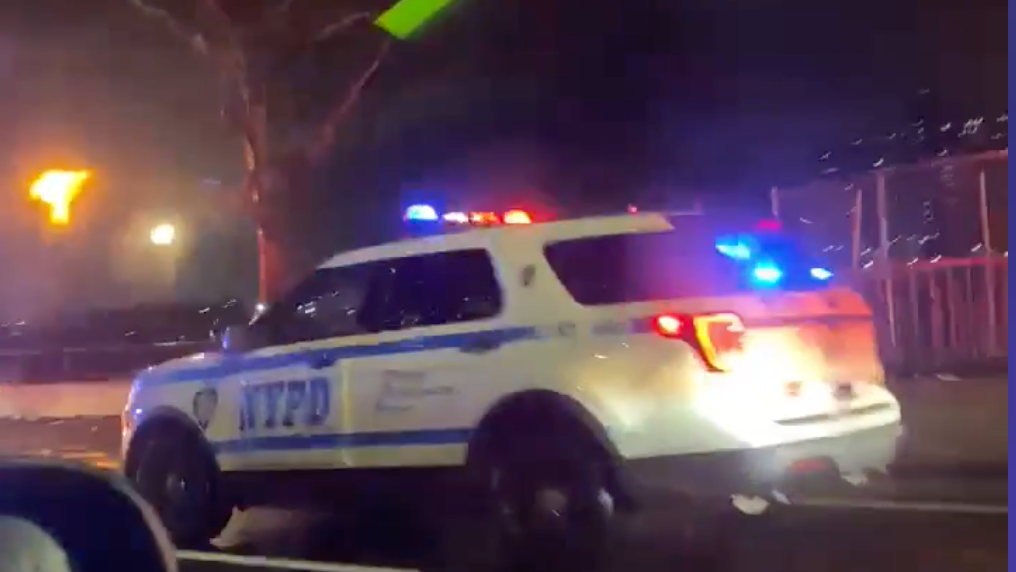