NEW YORK (1010 WINS) – A man needed more than a dozen stitches after he was slashed in the neck aboard a subway train in the Bronx on Saturday morning, police said.

The 31-year-old victim was on a southbound 2 train approaching the 149th Street–Grand Concourse station in Mott Haven at 11 a.m. when he was attacked, according to police.

WANTED for ROBBERY: On 7/3/21 @ 11:00 AM, onboard a southbound "2" train approaching the 149 St subway station @NYPD40Pct Unidentified individual displayed a cutting instrument, which he used to slash the victim. Any info call us @ 800-577-TIPS or DM NYPDTips Reward up to $3500. pic.twitter.com/QXaLX4g4cL

Another man took out a cutting instrument and slashed the victim in the neck, police said.

EMS responded to the scene and took the victim to an area hospital, where he received 16 stitches, according to police.

The NYPD released a surveillance image of a suspect on Sunday. 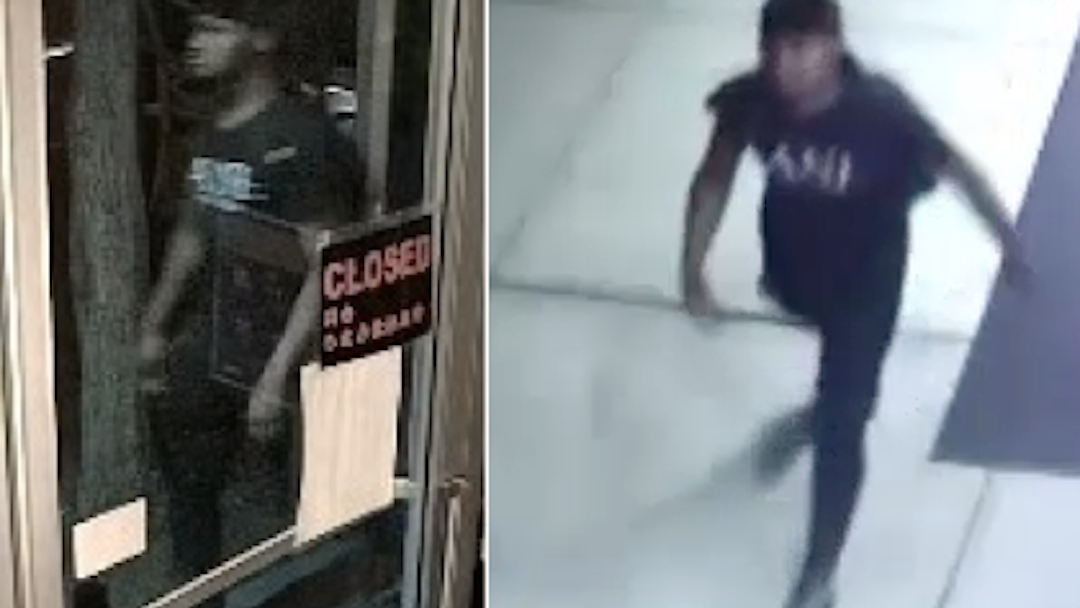 Suspect sought in slashing of woman near Times Square